The Secret of Natalie Wood’s Mysterious Death Is Revealed?

Actress Natalie Wood was only 22 years old in June 1961, and only a few months far from the greatest fame and release of two of the best films in which she appeared, the legendary “West Side Story” and “Splendor in the Grass.”

Also, one of her biggest dreams came true when she married the handsome actor Robert Wagner, and soon they were awarded the title of one of the golden Hollywood couples. They lived in a luxury Beverly Hills villa decorated in the ancient Greek style. 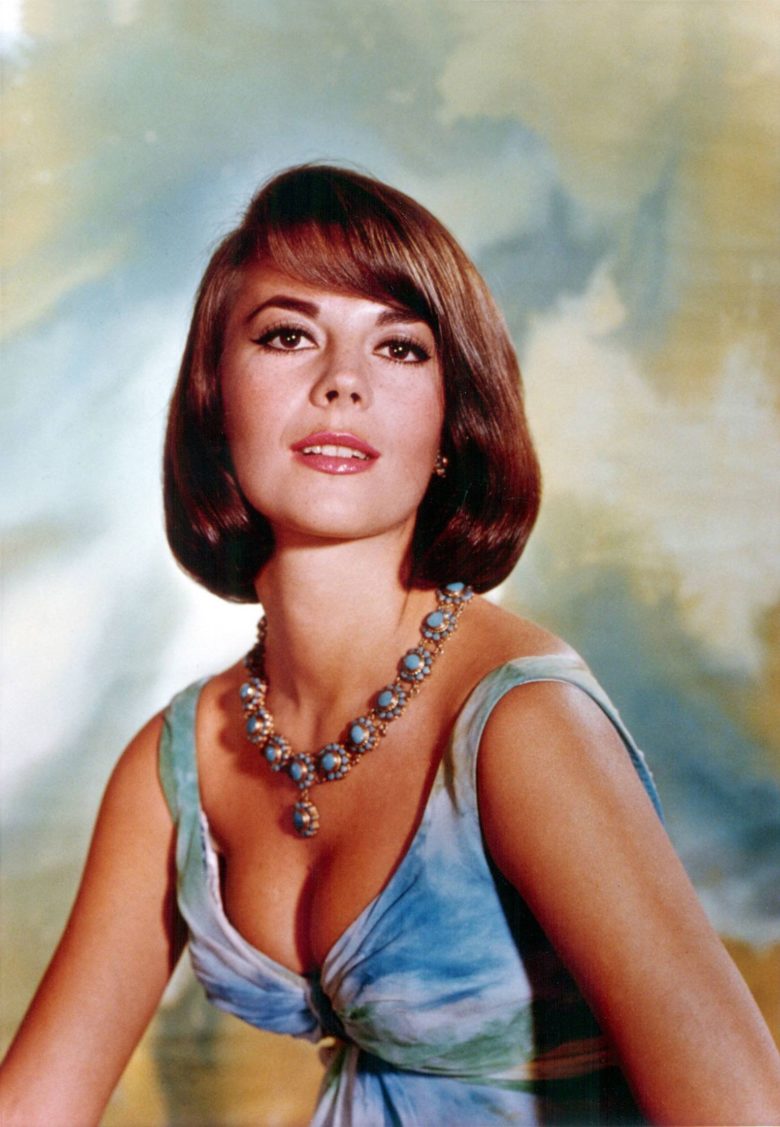 But their fairy tale was interrupted one night when Natalie discovered that her husband was not in the bed in which they slept together. Her worst nightmare came true, to be left alone in complete darkness, but she mustered up the courage and set out to search him throughout the rooms of the house.

She eventually found him in another person’s embrace. And not in the embrace of other women, but of David Cavendish, who worked as their personal butler from England. This is also described in her latest biography, which seems to answer a number of unanswered questions so far. 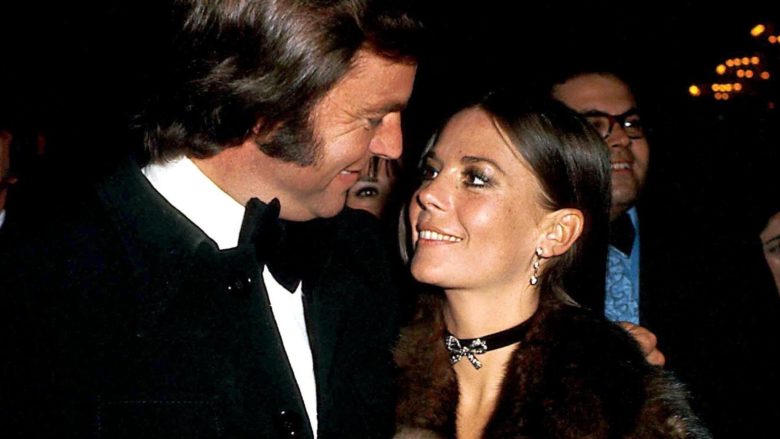 Biography author Suzanne Finstad says that Wagner’s se*ual betrayal not only destroyed their marriage, but as a black cloud loomed over Natalie’s entire life, but also her mysterious death of 1981. She lost her life on a yacht sailing along the California coast, reportedly under the influence of large amounts of liquor.

Finstad suggests in the biography that then-43-year-old Natalie, who was devastated by her husband’s fraud, tried to make Robert jealous and drunkenly provoked their friend and colleague, Christopher Walken, causing a drunken brawl that ended with her falling into the sea, and nobody rescued her. 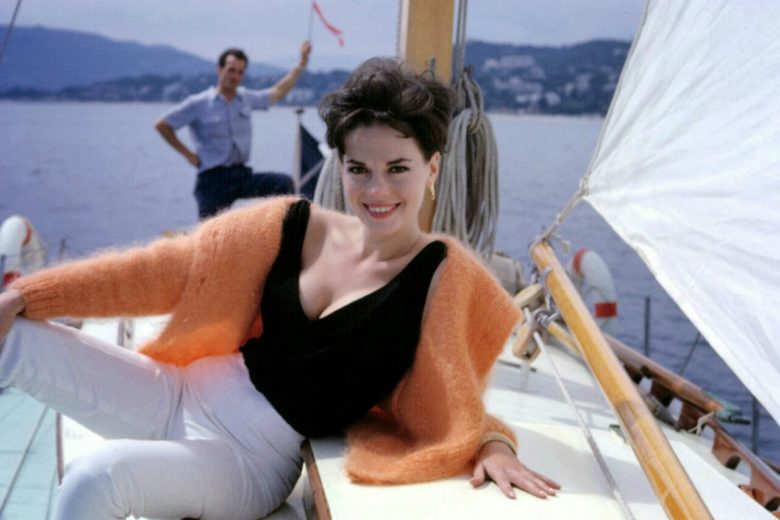 Although everything was portrayed as an accident, Finstad has now revealed new evidence that suggested that Natalie’s death was not accidental, prompting Los Angeles police to open the case in 2011. A year later, the official cause of the actress’s death was no longer accidental drowning, but drowning under indefinite circumstances. 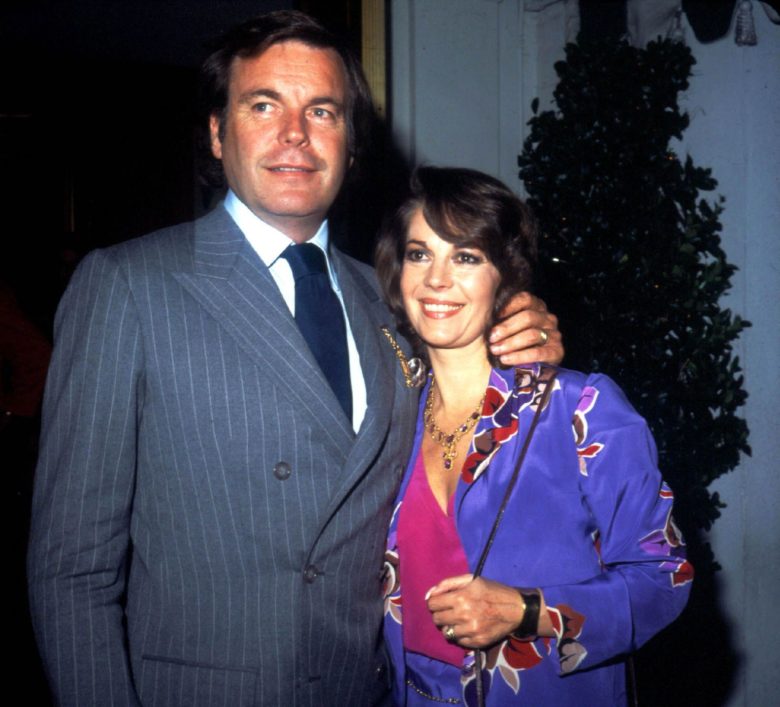 Robert Wagner, now 90, denied any involvement in her death, but in 2018, police declared him suspicious and thus classified her death as well. All of this also led to Natalie’s sister Lana and the yacht skipper to claim that Robert had killed her.

Natalie was indeed one of the greatest stars of her time and was remembered for one of the most mysterious deaths in the celebrity world. At the age of eight, she starred in the movie “Miracle on 34th Street,” and before she turned 25, she had three Oscar nominations. 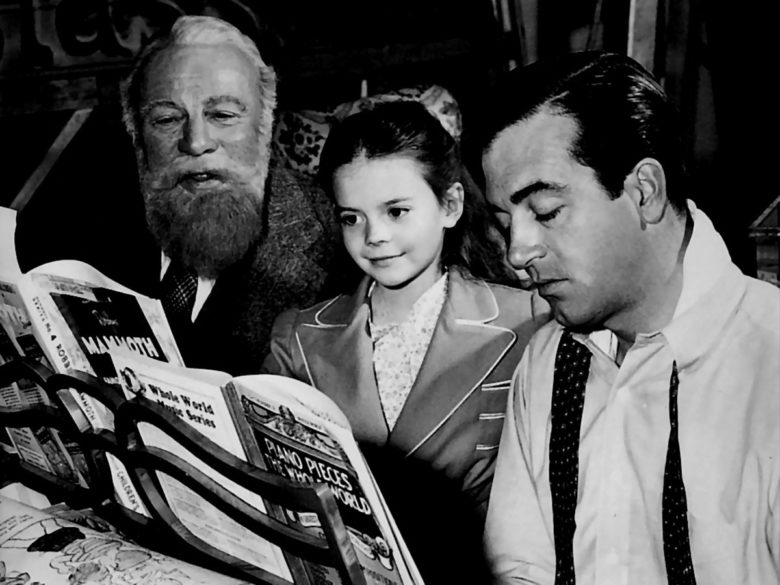 Some portrayed her as a manipulator, an egocentric person who belittled others and was insecure, saying that she had had lovers in her teenage years. Suzanne Finstad cited her friend Robert Redford, who stated that Natalie was a kind soul and was greatly influenced by the abusive father, but also by a madly ambitious mother who threw Natalie into the hands of many older men to “help” her around her career. 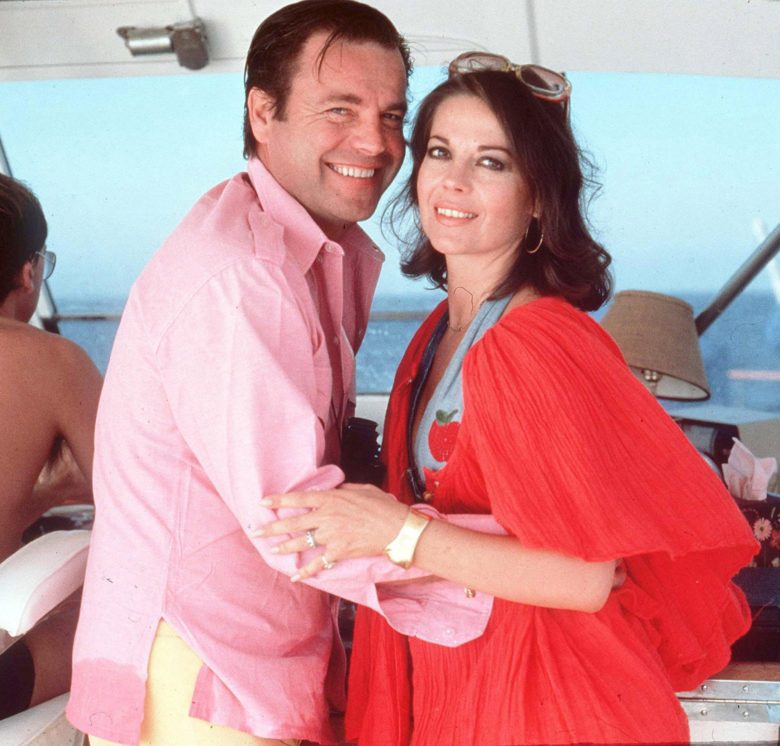 She reportedly had an affair with 38-year-old Frank Sinatra when she was just 15 and was “forced” to have an intimate relationship with 43-year-old director Nicholas Ray to prove she could play “bad girl” in “Rebel Without a Cause”. 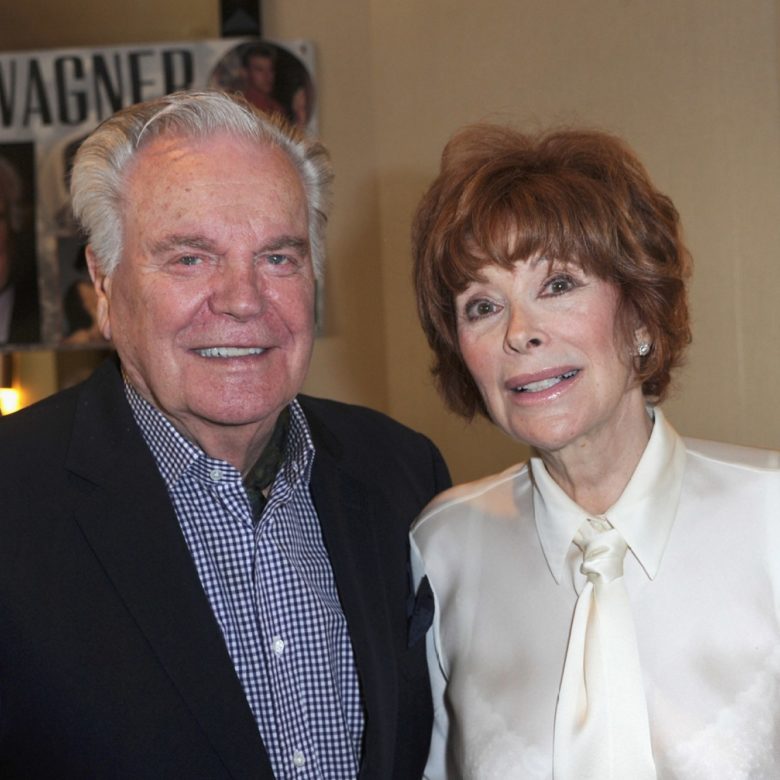 Wood was in love with eight years older Wagner since childhood. Before him, she had been in a brief relationship with Elvis Presley, but it was Robert who stole her heart, and what seems to be her life.

What Will Happen If Queen Elizabeth Dies?