Home Celebrities What Happened to Brigitte Bardot’s Son? She Called Him a ‘Cancerous Tumor’ and Refused to Breastfeed!
Celebrities

What Happened to Brigitte Bardot’s Son? She Called Him a ‘Cancerous Tumor’ and Refused to Breastfeed!

As soon as the twenty-five-year-old actress, Brigitte Bardot, found out she was pregnant, she immediately tried to find a doctor to perform a termination. But in France, such operations were banned, so no one dared to do so. Actor Jacques Charrier was the father of the child, so he persuaded the actress to quit termination and marry him. 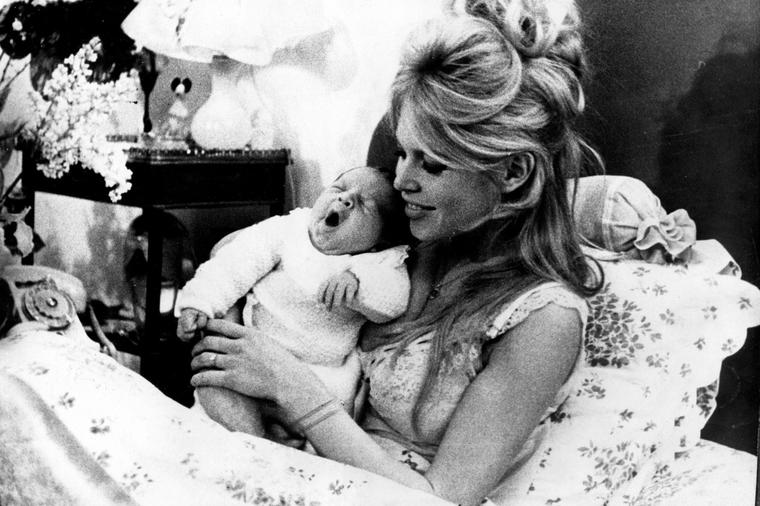 The last months of her pregnancy were a real nightmare for Brigitte Bardot. The photographers surrounded the house where she lived, all wishing to make a unique shot of the pregnant actress. Brigitte stopped going out completely. She even decided to give birth in the apartment because she was afraid of going to the hospital. The son was born on January 11, 1960. The boy was named Nicolas. 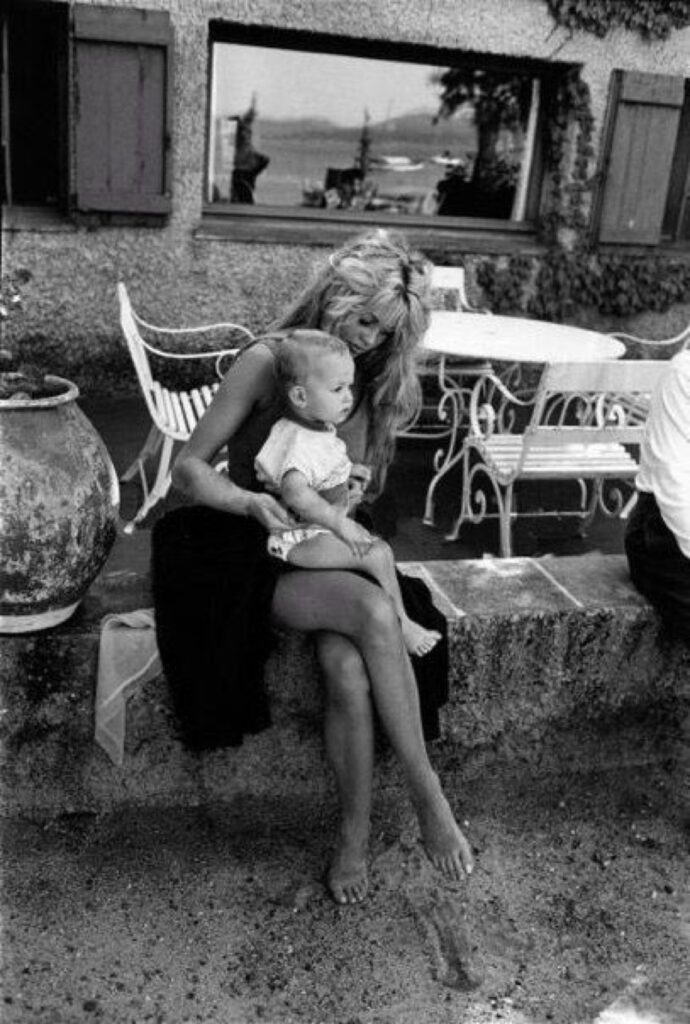 “I looked at my flat, slender belly in the mirror-like a dear friend upon whom I was about to close a coffin lid,” Bardot wrote in her autobiography. In her book, she wrote about referring her unborn son as a “cancerous tumor” that she tried to get rid of by repeatedly punching herself in the stomach.

“I started screaming, begging them to take him away from me. I never wanted to see him again,” she described how she felt after giving birth. 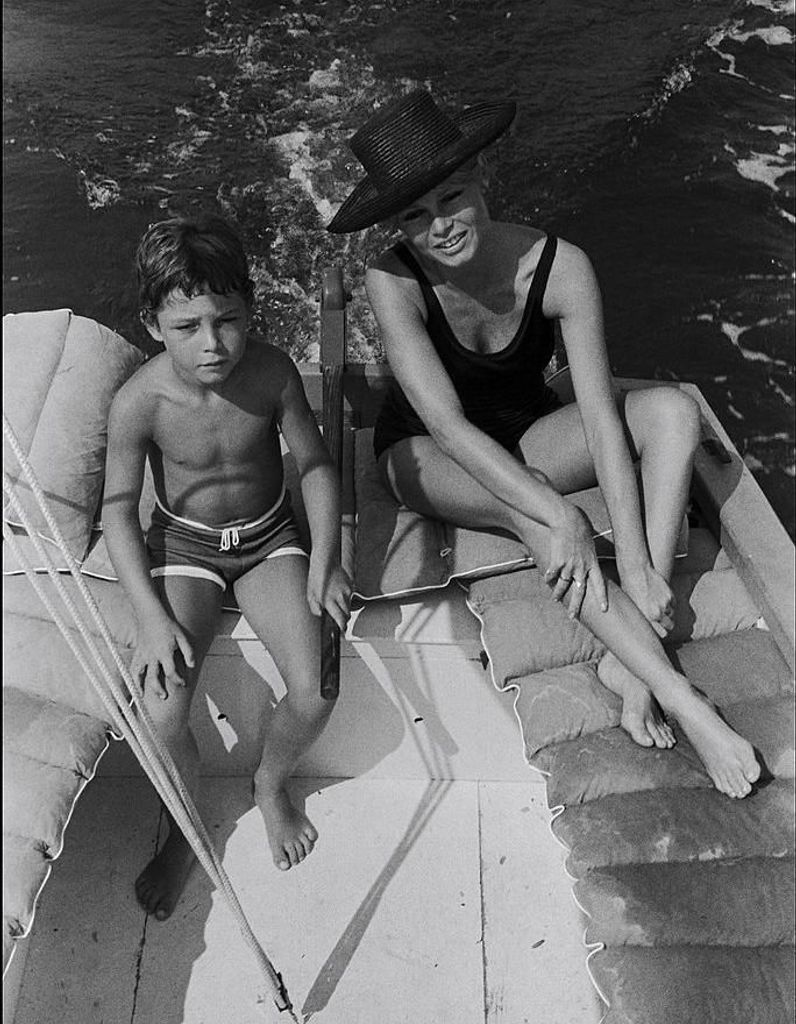 Brigitte also refused to breastfeed the baby because of the “inhumane role of the nurse” she ended up with. She told an interviewer that she would have preferred to give birth to a little dog.

Reporters besieged her home. Everyone wanted a photo of a young mother and a newborn baby. The first photoshoot happened on the first day of the baby’s birth. A longtime family friend has taken photos, which were later published by all the tabloids. Her husband, Jacques Charrier, had hoped Brigitte would have a motherly instinct, but the actress only showed her love for her son while taking photographs. Brigitte feared that she would lose her charm among the male population and that everyone would see her as a “mom.” The child felt her suspicions, so he would burst into tears every time she took him in her arms.

Sometimes the actress tried to smooth out her relationship with her son but to no avail. 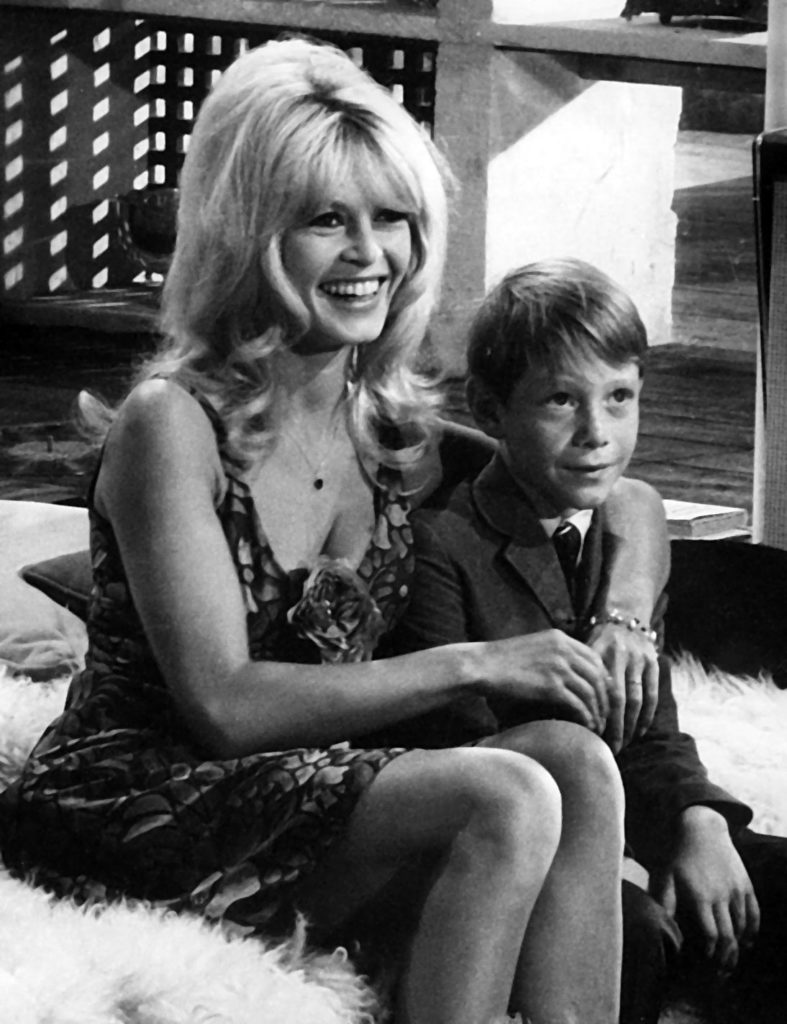 When Nicolas was 12, he came to his mother to stay with her for a while. However, Bardot returned him to his father, explaining that she could not take care of him because she had a social event that evening. After that incident, Nicolas did not want to see his mother for several years.

When the boy was fully grown, Brigitte tried to repair the relationship, but the son did not want to hear about it.

Nicolas studied economics at the University of Paris. He loved music, and so he learned to play the piano and compose songs. When he was 22, Nicolas was a model. In one show, she meets model Anne-Line Bjerkan, the daughter of a diplomat. The couple got married in 1984, and Brigitte Bardot was not invited to that wedding, which upset her a lot. 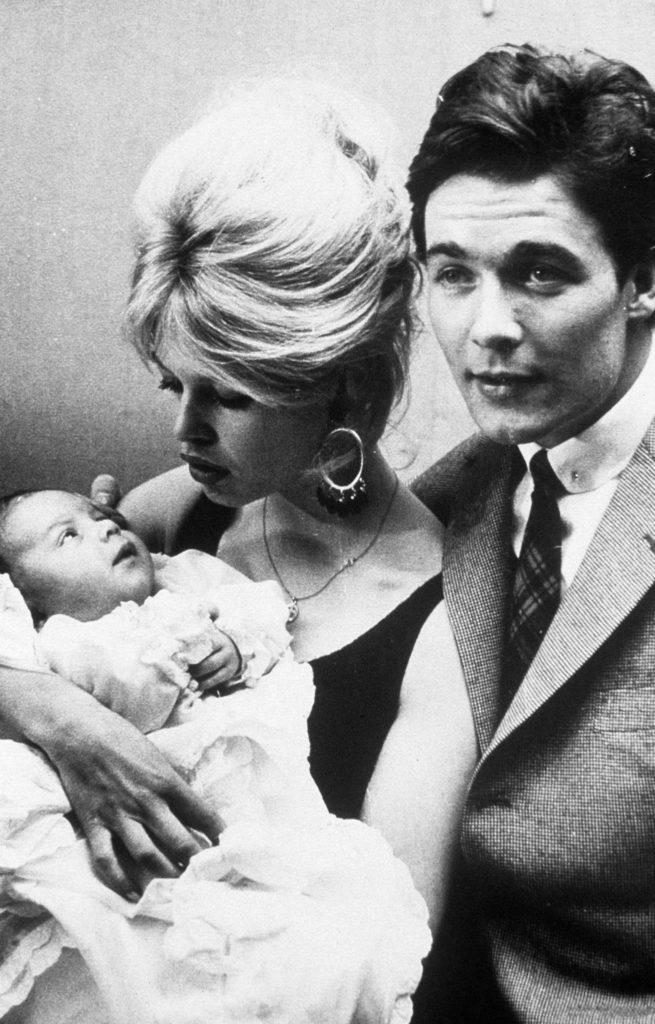 Soon the happy couple moved to Oslo to get their first daughter after a few months. Brigitte was still undesirable in Nicolas’s family, so she didn’t even meet her granddaughter. In 1990, Nicolas welcomed a second daughter. Two years after that, Brigitte comes to Norway intending to establish a close relationship with his son, but they only make a cold truce.

But in 1997, after the publication of Brigitte’s memoirs, a new family scandal erupted: an ex-husband and son sued Brigitte for revealing family secrets and insulting feelings. The court ordered the actress to pay a fine of 250 thousand francs.

Nicolas has long since left modeling and has been involved in programming for many years. He has long been a grandfather himself. Asked by reporters why he is not on good terms with his mother, Nicolas replied, “She loves her fur coats, and I love my family.” 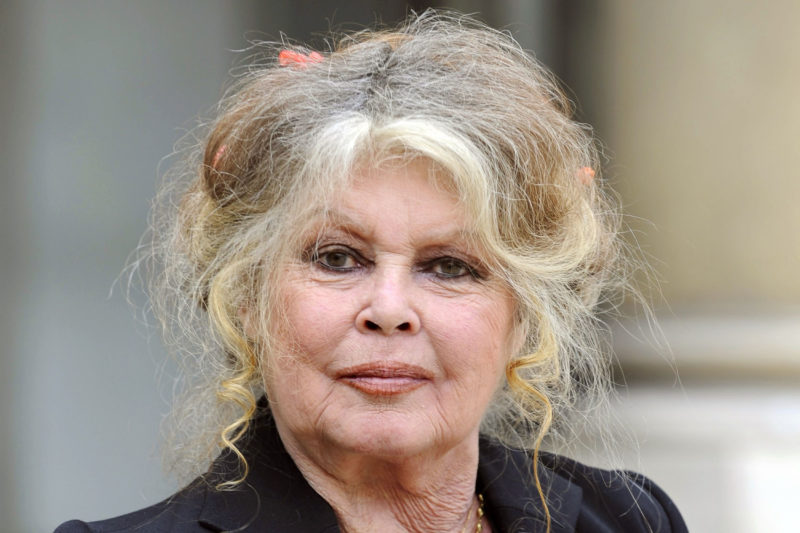 The actress’s book was translated into 18 languages and won two literary awards. Her ex-husband, in the meantime, wrote his own account about marriage with a famous actress called “My Response To Brigitte Bardot.”

“By giving my version of the facts, I’m doing her a big favor. In a way, I rehabilitate her. The reality of her love for Nicolas, confirmed by the letters I kept, is much more to her credit than the horrors she wrote”, Jacques Charrier stated at the time.

Read Also: Will Smith Has Neglected His Son Trey for Years: Here’s How They Became Best Friends!