Nick Gordon, who was the main suspect in the killing of her girlfriend Bobbi Kristina Brown, the daughter of the American pop legend Whitney Houston and Bobby Brown, was found dead, reported his lawyer for France Press. He did not want to reveal the circumstances of his death.

The lawyer said how no matter the hardships Nick went through during the last several years, he tried to remain sober and positive. He wanted nothing more but a happy life with his family.

Daily Mail writes that Gordon passed away after a serious of heart attacks that he suffered on New Year’s Eve. They were a consequence of drug overdose.

Bobbi Kristina Brown passed away in July of 2015, at 22 years of age. She drank a “toxic cocktail” that her boyfriend prepared for her. Following this, she lost consciousness after which Nick pushed her had into a bath of cold water, which gave her brain damage.

Pathologists could not determine if it was a homicide or just an accident. After the autopsy, it was determined that Bobbi took consumed co***e, ma***ana, and alcohol prior to her death.

In November of 2016, the American Court sentenced Gordon to a fee of 36 million dollars, which he had to pay to Kristina’s family. In the lawsuit, it says that at the day of her death Gordon yelled at her because he was jealous. One night prior, he spent a whole night on the street buying cocaine and drinking. 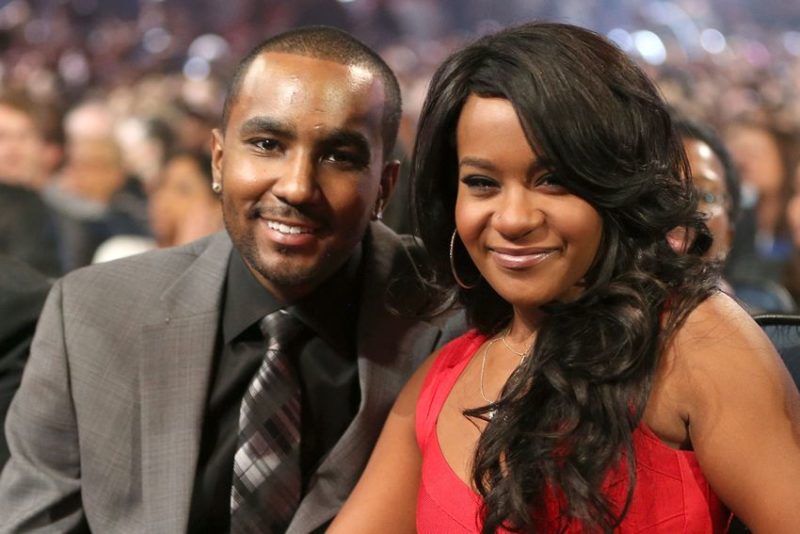 Bobbi’s mother Whitney was found dead in a bathtub, in an apartment on Beverly Hills back in 2012.