Meghan Markle seems to have taken her new life away from the Royal family quite seriously, as she now wants to turn her husband into a Hollywood type.

She has slowly started to introduce her husband Prince Harry to the life of a Hollywood superstar. The couple plans to spend their summer with the biggest name in the entertainment industry. A source says, “Jennifer Aniston is flying to Canada in July for a shoot, and Meghan and Harry plan to spend a lot of time in LA.” 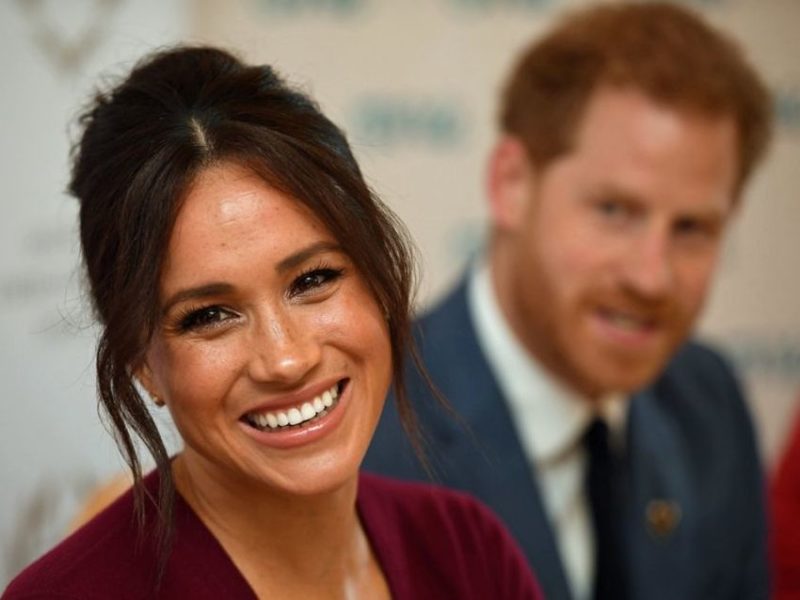 Because of these big plans, Markle wants Harry to get in better shape and start exercising. “Harry has gained a few pounds recently, which can clearly be seen on his face. Meghan will not let him be out of shape which is why he is hitting the gym again and has removed carbohydrates from his diet,” the same source says. 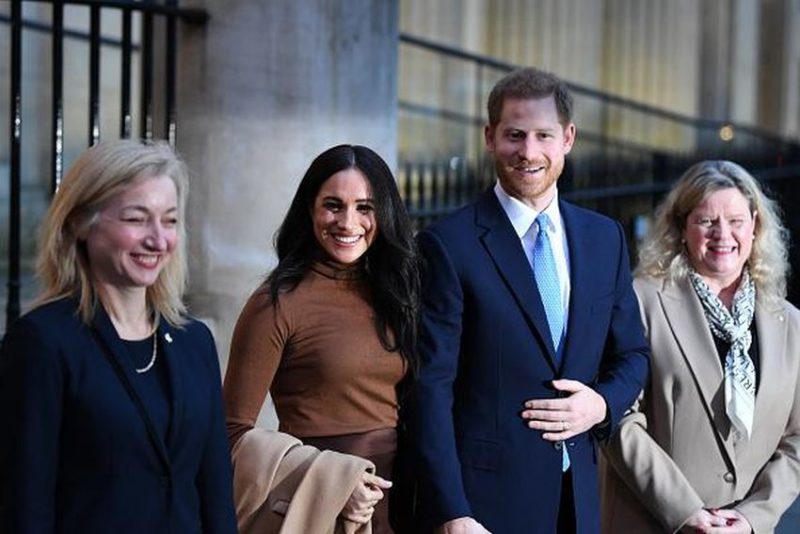 Regarding their Los Angeles home, Meghan is looking for something where she could throw parties and host a lot of the big players from Hollywood at once. 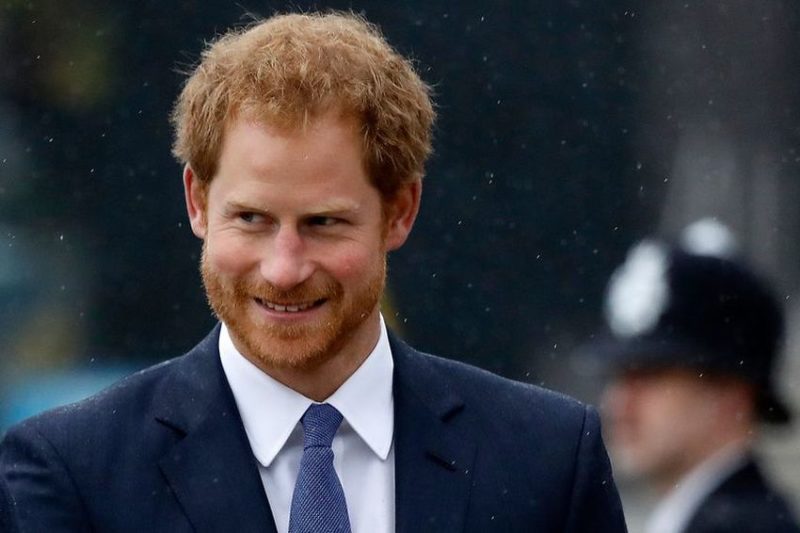 “She wants everything to look like a million dollars. She wants them to show up everywhere and leave an impression like George and Amal Clooney do. She thinks Harry’s wardrobe and fashion sense also need some work. She organizes everything and Harry follows,” the source concludes. 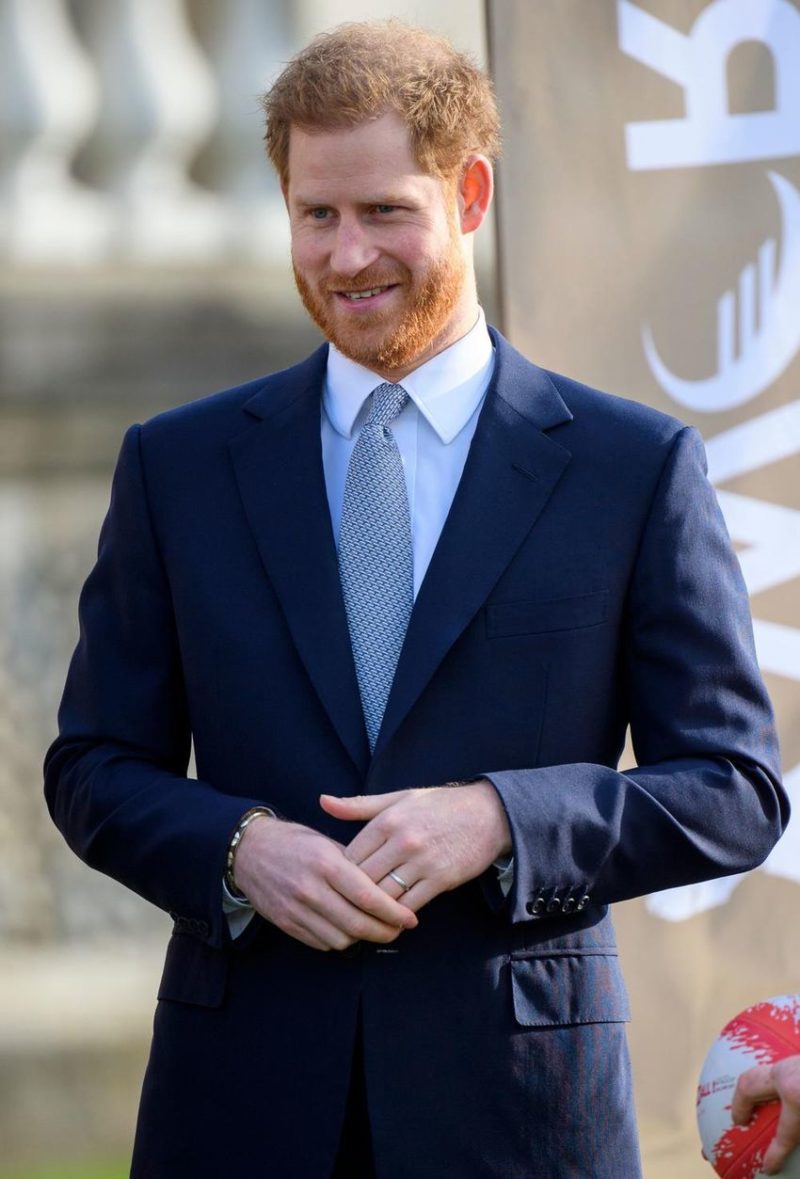 Prince Harry Is Publishing Autobiography Amid The Backlash From The...

Megan Markle’s Brother, Thomas Markle Jr., Is In Quarantine And...

What Prince Harry Will Reveal In The Book About The...