The Duchess of Sussex Meghan Markle could soon renew her blog, which she stopped writing after she got engaged to Prince Harry in 2017. The Tig was her personal blog in which she wrote about all the details of her life and often corresponded with her fans.

The royal expert for the Daily Mail also revealed how the Duchess could also open a personal profile on Instagram after she moved to Los Angeles with her husband and 11-month-old son Archie. After she and Harry resigned from royal duties, they also had to shut down Sussex Royal’s official Instagram profile. 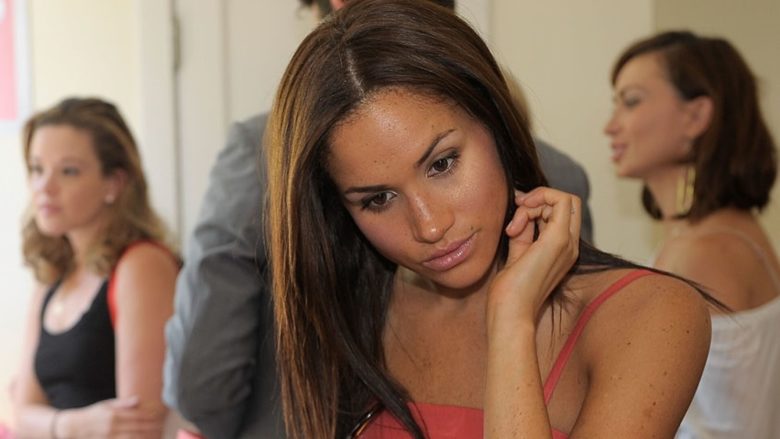 “I think Meghan is going to have another Instagram. I think she’s going to do a Goop, like a new version of The Tig… I really think that’s coming. I have a friend with a little bit of insider knowledge, and I think she’s already working on something”, royal expert Myka Meier said.

She continued: “I think we will be seeing something very interesting and creative with masterminds from all over the world coming together to bring something inspiring soon”. Meghan’s blog allegedly wants to compete with Gwyneth Paltrow, who also has a successful blog. 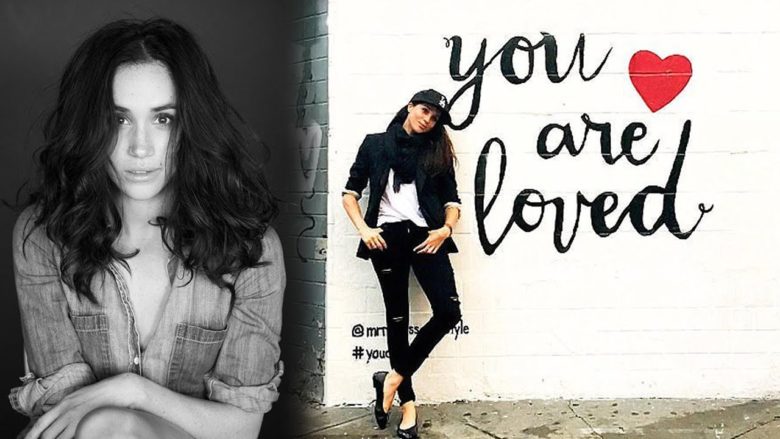 These days, some new details about Meghan’s life before Harry have surfaced, and they were discovered by a videographer who worked closely with her. He told the Daily Mail that even before she became a member of the royal family, she was nicknamed the “princess”, thanks to her difficult personality and demanding behavior on the set.

Read Also: Meghan Markle Shocked by the Judge’s Ruling in Favor of Tabloid

Allegedly, an escort would always come with her to the shootings and would dictate a strict set of rules, including not filming her feet because she hates them. As a reminder, it was her feet that became a hot topic of the media after the tour of New Zealand, during which she was filmed barefoot and when everyone noticed the scars she had, as a result of the alleged bunion surgery. 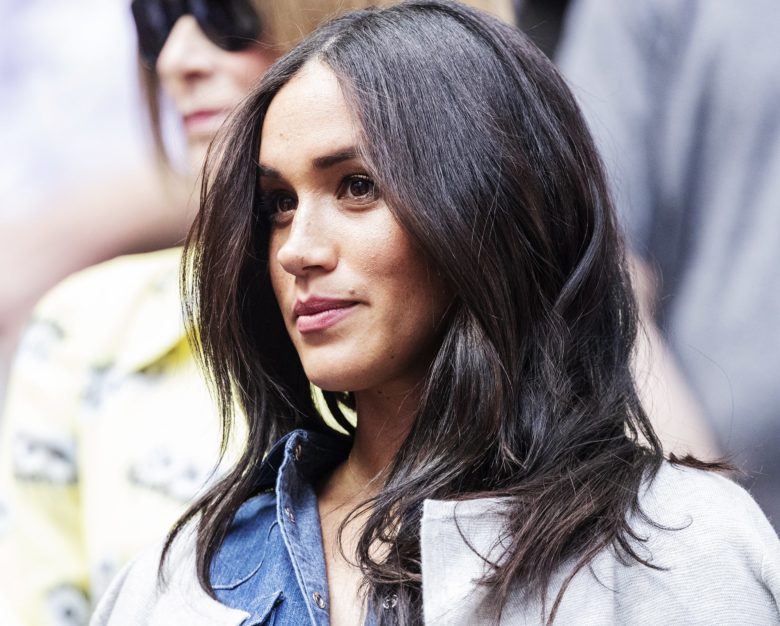 Also, she insisted on expensive champagne, had to approve all the photos and shots herself, and generally acted like a superstar.

Read Also: Meghan Markle: As You’ve Never Seen Her Before

“She was very high maintenance. She was difficult and demanding. People told me: ‘Get ready because she is a lot'”, he said. 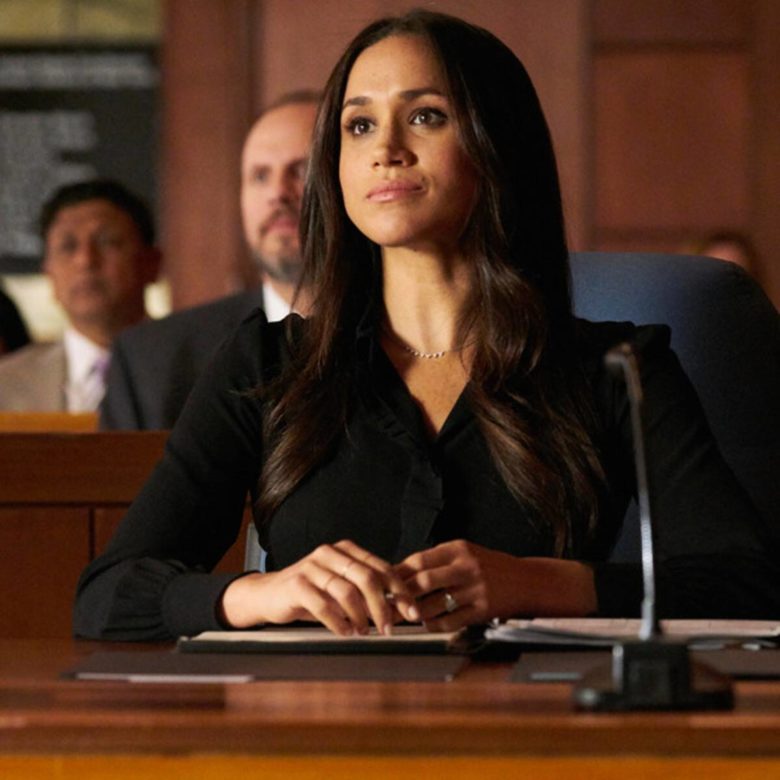 The videographer continued: “They used to call her ‘The Princess’. When I saw her, right from the moment she arrived, I didn’t even know who she was, and she was already acting like a diva.”

“It was the attitude, how she talked to people, the rules. She came in wearing the cap, hiding her face, and she had her head down and just walked towards the makeup room. It was like it was the big diva coming, and she didn’t want people to see her like you would do if you’re walking in the street, and you don’t want the paparazzi to take your picture. Everyone thought: ‘She is acting like an A-lister when she is not even a D-lister'”, he concluded.

7 reasons Why Dental Hygiene Is So Important