Meghan Markle’s lawyers have lost their first legal battle with the tabloid editors who published excerpts of a letter the ex Duchess of Sussex wrote to her father.

Markle is suing bosses of Associated Newspaper after they published contents of a “private and confidential” handwritten note she sent to her dad, Thomas Markle, in 2018. She is now seeking damages for alleged misuse of private information, copyright infringement, and breach of the Data Protection Act. 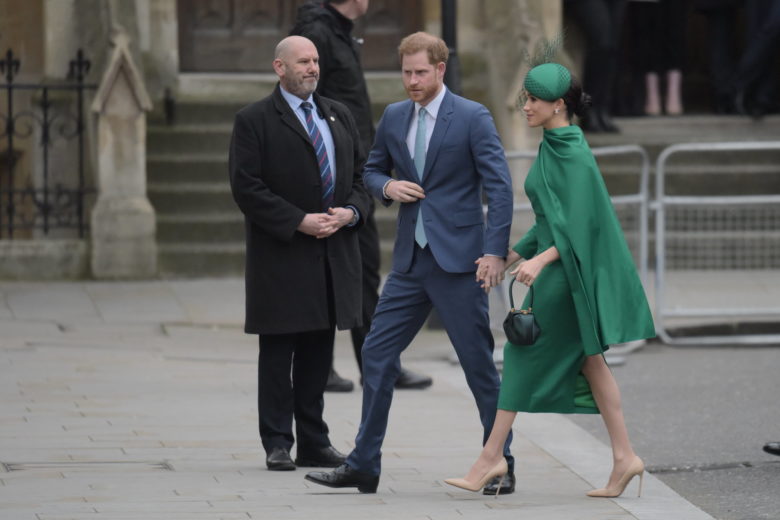 “Some of the allegations are struck out as irrelevant to the purpose for which they are pleaded. Some are struck out on the further or alternative ground that they are inadequately detailed. I have also acted so as to confine the case to what is reasonably necessary and proportionate for the purpose of doing justice between these parties,” the judge wrote in a ruling on May 1. 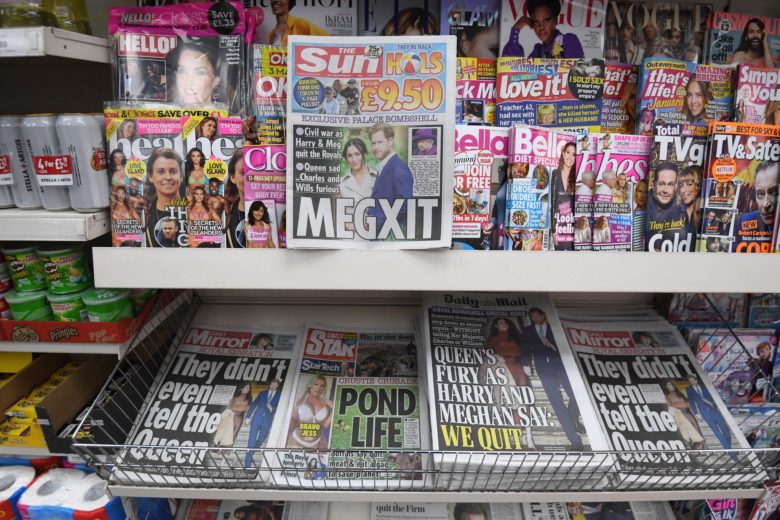 He also wrote that the Associated Newspaper staff acted “dishonestly”. This company also owns the Daily Mail, MailOnline, and Metro.

“The Duchess’ rights were violated; the legal boundaries around privacy were crossed… Today’s ruling makes it very clear that the core elements of this case do not change,” a statement from Markle’s lawyers read. 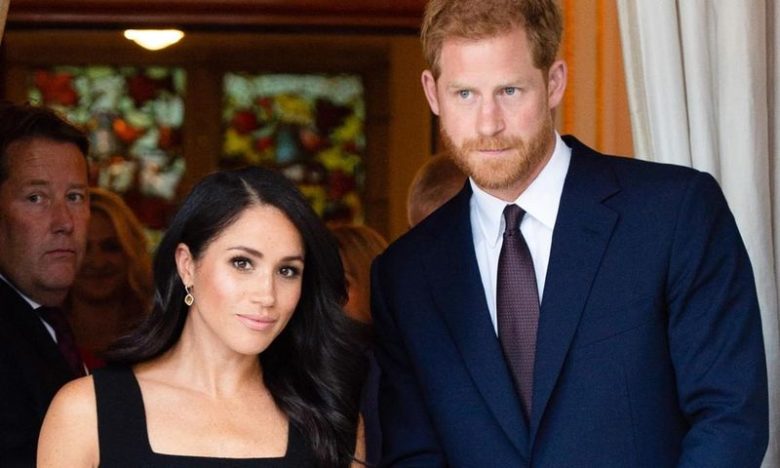 “As part of this process, the extremes to which the Mail on Sunday used distortive, manipulative, and dishonest tactics to target the Duchess of Sussex have been put on full display. Whilst the judge recognizes that there is a claim for breach of privacy and copyright, we are surprised to see that his ruling suggests that dishonest behavior is not relevant”, they added.

George and Amal Clooney Are Heading for a $500 Million Divorce