The rapper YFN Lucci recently shared with his Instagram followers a video in which he is removing his permanent diamond grill, which he allegedly paid $120.000. Soon he regretted his decision after Internet trolls made fun of his real teeth. 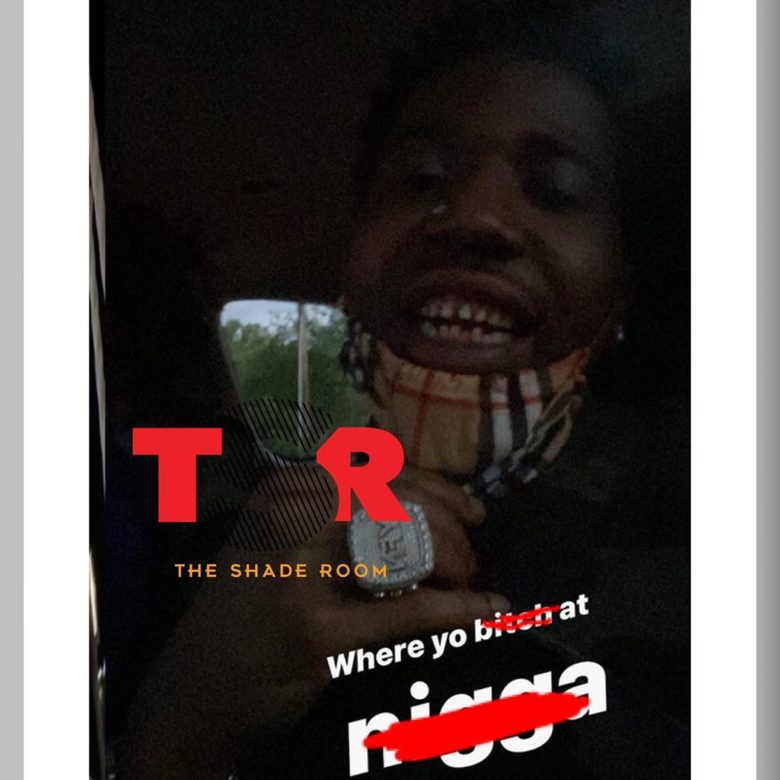 The 29-year-old star posted on Instagram Stories a video in which he is at the dentist’s office as the doctor removes his jewelry from his teeth. After the procedure was done, Lucci shared with his 3.9 million followers a picture of him smiling. “Where yo b***h at n***a,” Reginae Carter’s ex-boyfriend captioned the photo.

#PressPlay: #Roomies, looks like #YFNLucci has a new smile.? (SWIPE)

Social media users wasted no time and ridiculed his real teeth. “That man look like he’s been chewing on rocks all quarantine”, one wrote, and another added: “Bruh been chewing on bricks all his life.”

“He ain’t humping nobody on the balcony or all outside w them teeth,” one person said. Some noted that the rapper “should’ve been fixed his teeth instead of buying cars.”

“Yo, I’m ctfu. Why would he ever take the picture & upload it”, “Management should’ve suggested that this not be posted!”, “And he really had the audacity to play Reginae with them baby teeth”, some of the comments read.

How the f**k me and you a tie ain no shoe string we just f**king and u still lying b**ch u too strange …..wats yo favorite line off #covi̇d19

Kendall Jenner Slams the Internet Trolls About Her “Relationship” With...