More than two decades after the short-lived relationship between the iconic music star Madonna, 61, and basketball star and bad boy of the NBA Dennis Rodman, 59, new details came to light.

The two icons of the 1990s dated for two months in 1996, and were a fan favorite couple even though their romance was short. Rodman’s love life was as turbulent as everything about him. In the new basketball documentary “The Last Dance,” the fans got to know more about his short stint with Carmen Electra. 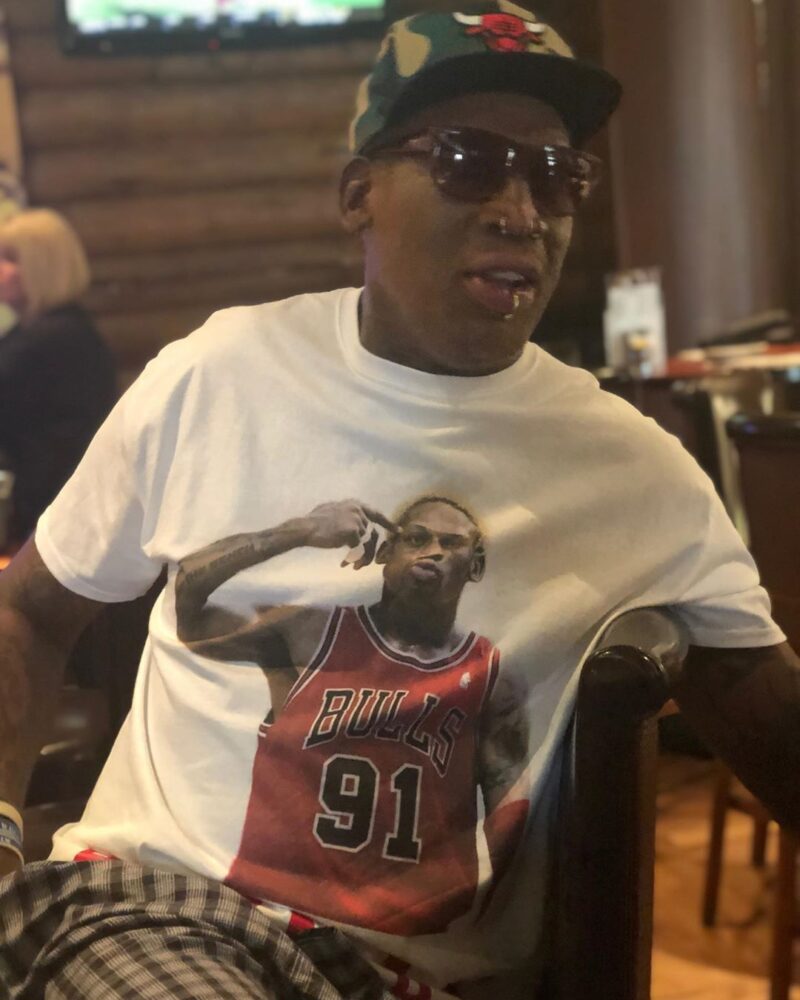 After meeting several years before, the pair began dating in 1996. There is a myth about Madonna locking Dennis inside their hotel room. Madonna arranged a private jet for him from Las Vegas to New York, so that she could spend a night with him. He came back to Vegas, but a part of their conversation became public.

Read also: Carmen Electra Turns 48 and Looks as Good as Ever 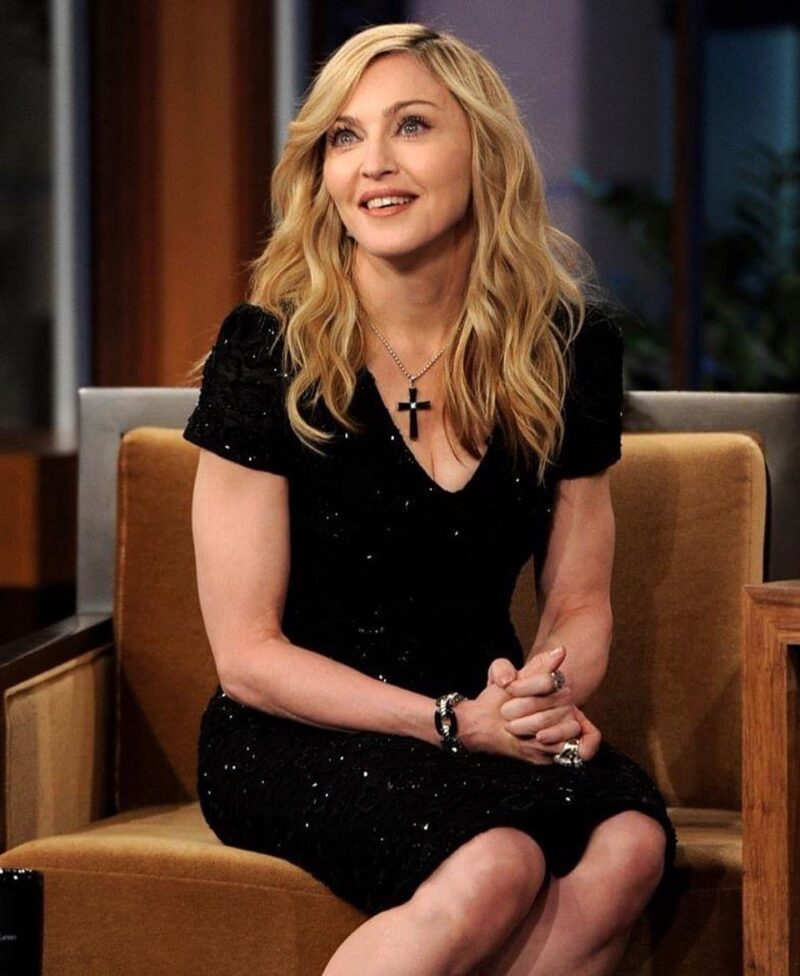 Rodman revealed in one interview the following about that encounter:

“One time I was in Las Vegas at the craps table doing my thing when I got this frantic call. It was like the ‘somebody died call’ from New York. So I left my chips on the table, flew five hours to New York and did my thing. We got done and she was standing on her head in an attempt to promote conception, just like any girl trying to get pregnant. I flew back to Las Vegas and picked up my game where I left off.” 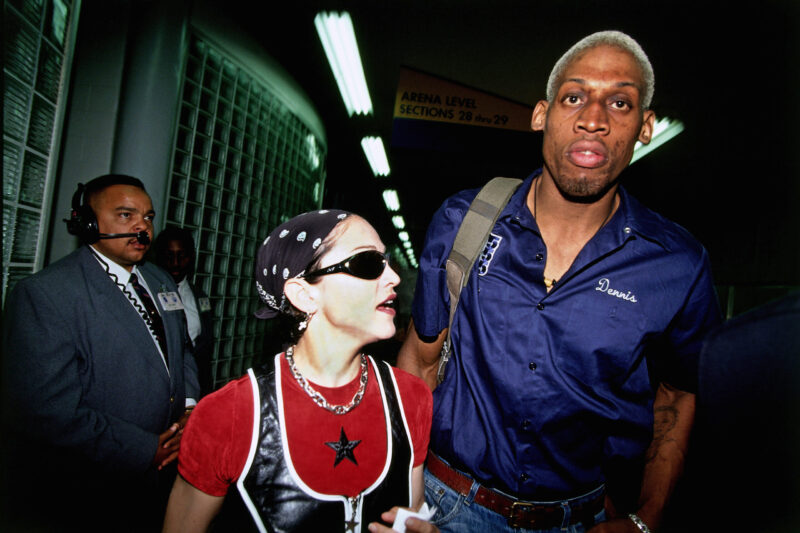 Madonna allegedly told Rodman, “I’m not letting you out.” In his autobiography titled “I Should Be Dead By Now,” Rodman wrote about the relationship. “I really want to be with you, I miss you. I want every drop of [you] inside me.”

She then told him, “I won’t let it go because I want to have your baby.” During a different interview, he revealed, “She asked me that if I got her pregnant, she’d pay me $20 million. That’s if the child was born.” Rodman has led a very crazy life full of controversy and seemingly fake stories. However, most of them are true, which only furthers the legend of this amazing personality, and one of the toughest and roughest basketball players in history.