The whole world has lost their collective mind over the new basketball documentary about the 1997-1998 Chicago Bulls team. “The Last Dance” series follows their struggles during the team’s last title run and reveals some never-before-seen footage. Celebrities are some of the biggest NBA fans out there, so naturally, the are not immune to this craze either.

Hollywood actress Cindy Crawford, 54, shared an amazing photo to her Instagram page, where she has over 4.7 million fans. The popular celebrity is a known basketball fan who has met numerous NBA stars during her decades in the entertainment industry. Celebrities are truly some of each other’s most devoted fans. 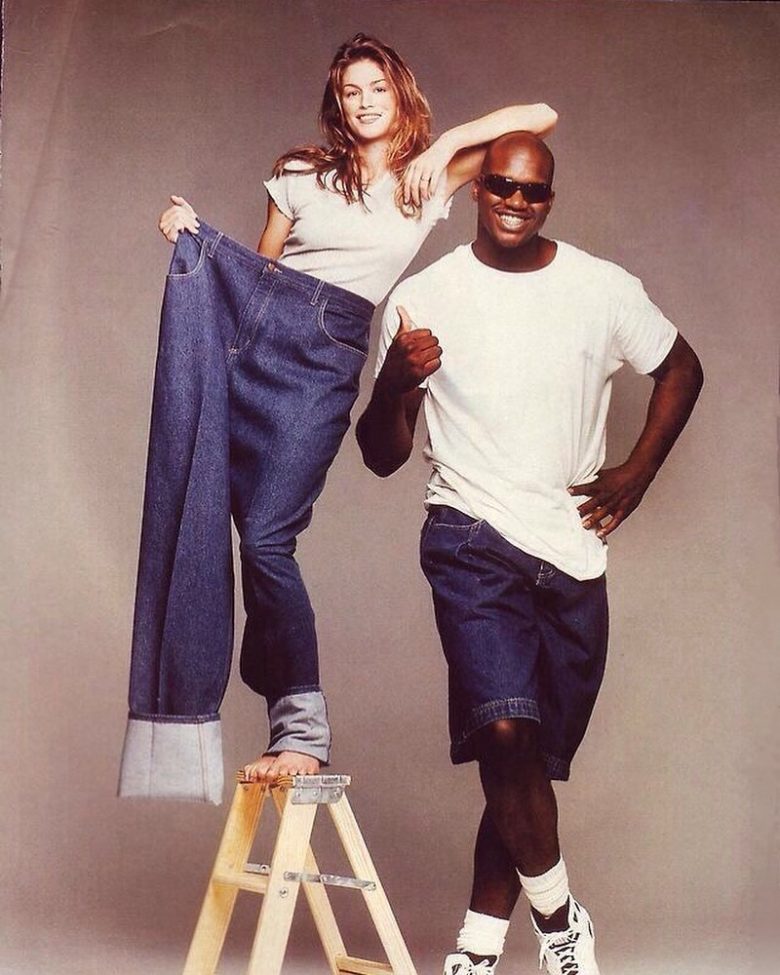 In her latest social media post, she struck the iconic Ar Jordan pose mid-air, as she went for a layup on a basket! While doing that and honoring Michael Jordan, she wore the Dennis Rodman jersey he himself gave her during the 1990s. How cool is that?

This is what happens when you take a girl from Illinois and put her in Jordans and a jersey that @DennisRodman gave her back in the 90s! Getting ready to watch #TheLastDance tonight on @espn (and @netflix outside the US). You can also check out the pre-show chat on ESPN’s Facebook Live at 530pm pst! Special shout out to my action photographer yesterday, @randegerber. (And, please notice my shadow… tribute to the GOAT!)

Crawford completed the look with blue and black Air Jordan 1 “Royal” sneakers, and some denim shorts. Her hair was tied in a ponytail and she looked absolutely stunning in this rare basketball outfit and pose. The post has over 146,000 likes and nearly 2,000 comments. Since she is an Illinois native, no wonder she has always been a Bulls fan! 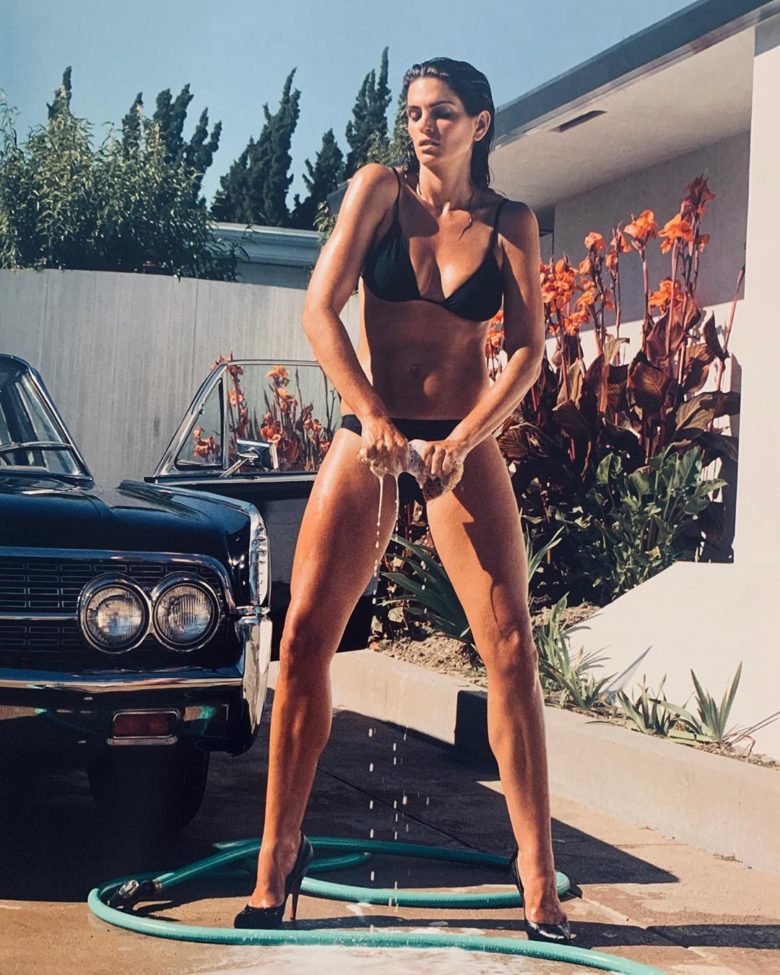 The superstar actress has always had a stunningly sporty and lean figure. If she plays basketball and other sports in her leisure time, it is no wonder why she looks so amazing in her mid fifties!