Singer and model Carmen Electra, whose real name is Tara Leigh Patrick, has intrigued everyone with her public appearances throughout her career, but at first, it wasn’t as easy as it is today. She was one of the hottest women in the world, and everything changed in her life after she met singer Prince. 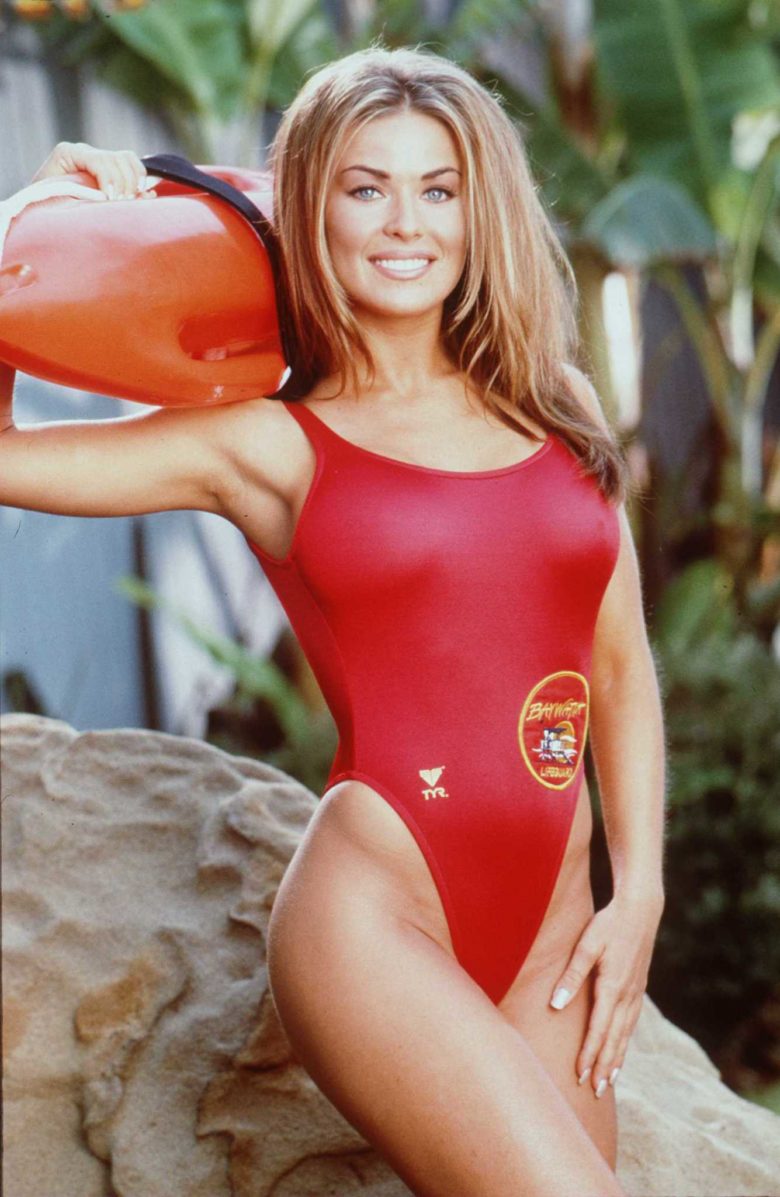 It was he who helped her release her first album. Carmen met Prince when she moved to Minneapolis, and in 1996 she began modeling and adorned the famous Playboy cover several times. Electra soon moved to Los Angeles, where she started her acting career. 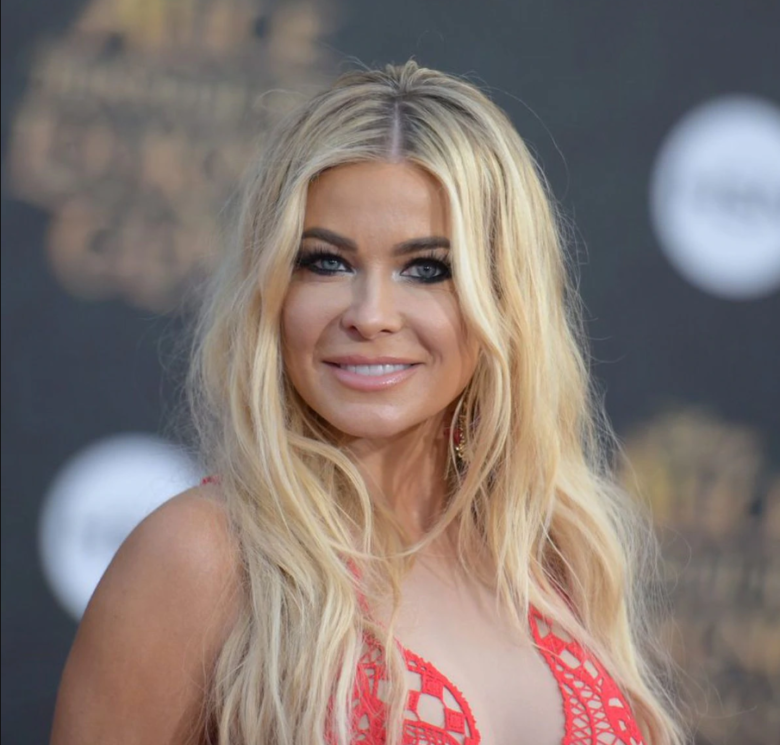 We know her best for the role of Lani McKenzie in the popular series “Baywatch”, but she has also starred in numerous other series and films. Carmen also appeared in the video for “The Inevitable Return of the Great White Dope” by the band Bloodhound Gang at the time of their greatest popularity. Like her business, her private life has attracted great public interest over the years. 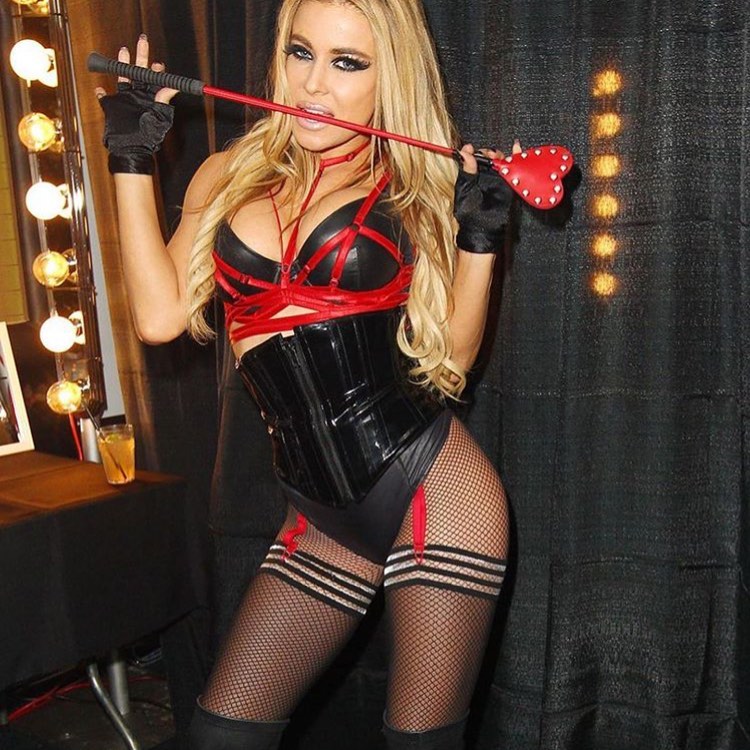 She loved many famous men, and she married basketball star, Dennis Rodman. The couple got married in Las Vegas, but only after nine days they seek a marriage annulment. The basketball player later stated that he was not himself when he said yes to Carmen. Four months after that, they separated forever. 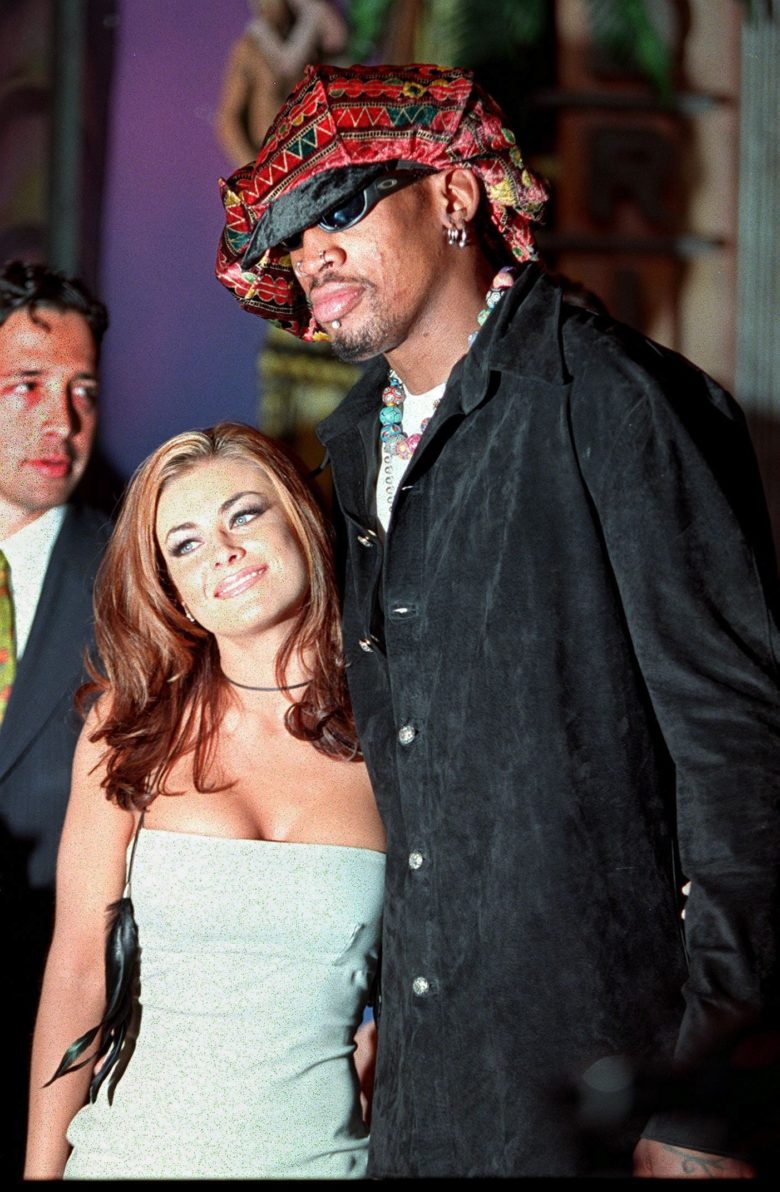 After Rodman, Carmen Electra dated guitarist Dave Navarro, whom she married in 2003, and they forever marked their marriage in a reality show that aired on MTV. They divorced after three years. She got engaged to the musician Rob Patterson after him, but they never got to the altar. 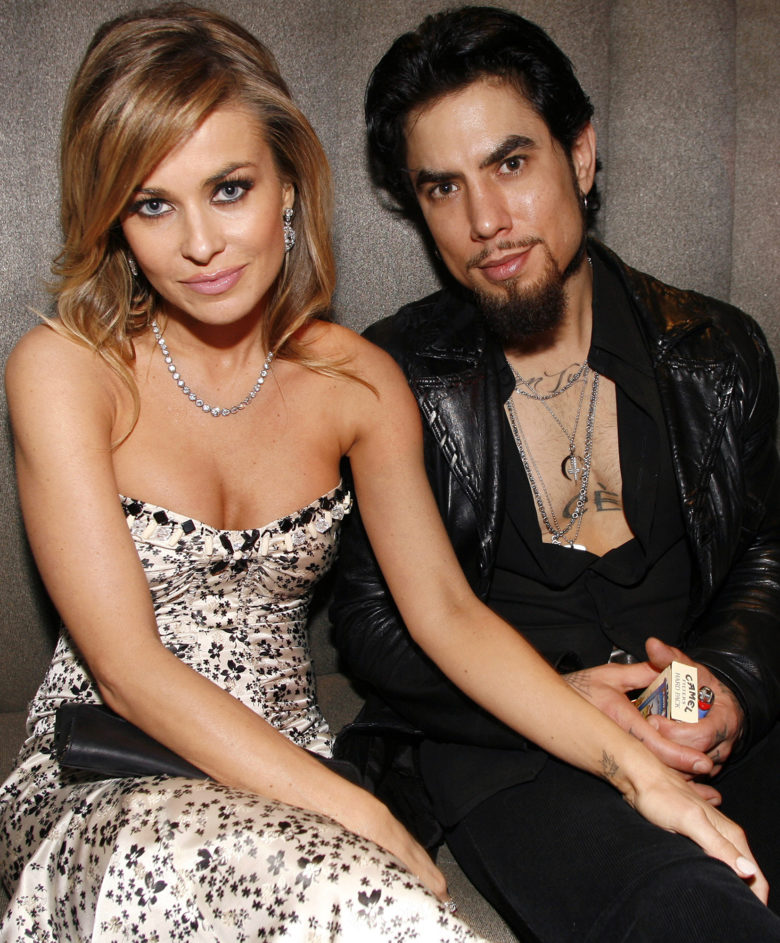 Electra then dated one of the most celebrated music critics in the world, Simon Cowell.

Thanx 4 sending me all of these Birthday memories 🎂💋💯

The famous singer and actress still looks flawless today, and although we don’t know exactly who is her partner in recent years and doesn’t appear too much on the big or small screens, she is still one of the most exciting people in the world of showbiz.