NEW YORK POST – 05/25/2020: In an unexpected turn of events, we have a quarterback controversy in Green Bay. Packers drafted Aaron Rodgers’ successor in Jordan Love. While everyone thought that Love would wait for years to start as Rodgers did, some believe snaps are waiting for him this year.

Green Bay Packers offensive coordinator Nathaniel Hackett said that Jordan Love isn’t their token for the future but that they have immediate plans for him. The goal is to use him in the manner New Orleans Saints use Taysom Hill. 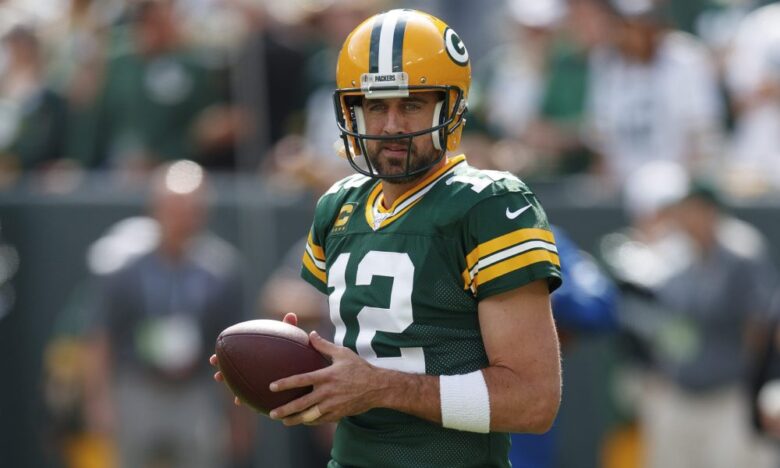 During a Friday interview, Hackett said: “I think everything’s still so early to tell. Haven’t even really gotten to sit in a meeting room at Lambeau. I haven’t gotten to talk with him much or work face to face. I think there’s so much yet to be seen. You never know. Anything can happen.”

Drafting Jordan Love in the first round of this year’s draft was a surprise for everyone, especially for Aaron Rodgers. When you spend a first-round pick on a QB, you certainly are looking into the future. But, Rodgers is a future Hall of Famer and a current star in the league. Packers are counting on him to bring them more success in the coming years, but this doesn’t mean there isn’t a role for Love.

Nathaniel Hackett commented on what present and the future holds for Green bay Packers: “The coaches’ world is always game by game. Every single thing that we look at, we are always looking to try to accomplish that win each week. That’s the only thing that matters to us. The future is something that might be in the back of our mind, but we always live in the moment.”

Talking about Rodgers’s and Love’s relationship, Hackett added: It’s about Aaron Rodgers going out there and winning a football game, and then Jordan’s going to just have to continually learn and continue to be a good sponge.”