Elvis Presley’s daughter Lisa Marie Presley explained in a never-released 2003 interview that her marriage to Michael Jackson was an attempt to save him. She pointed out that Jackson had attracted her with the belief that he is simply “misunderstood”, the Mirror wrote. 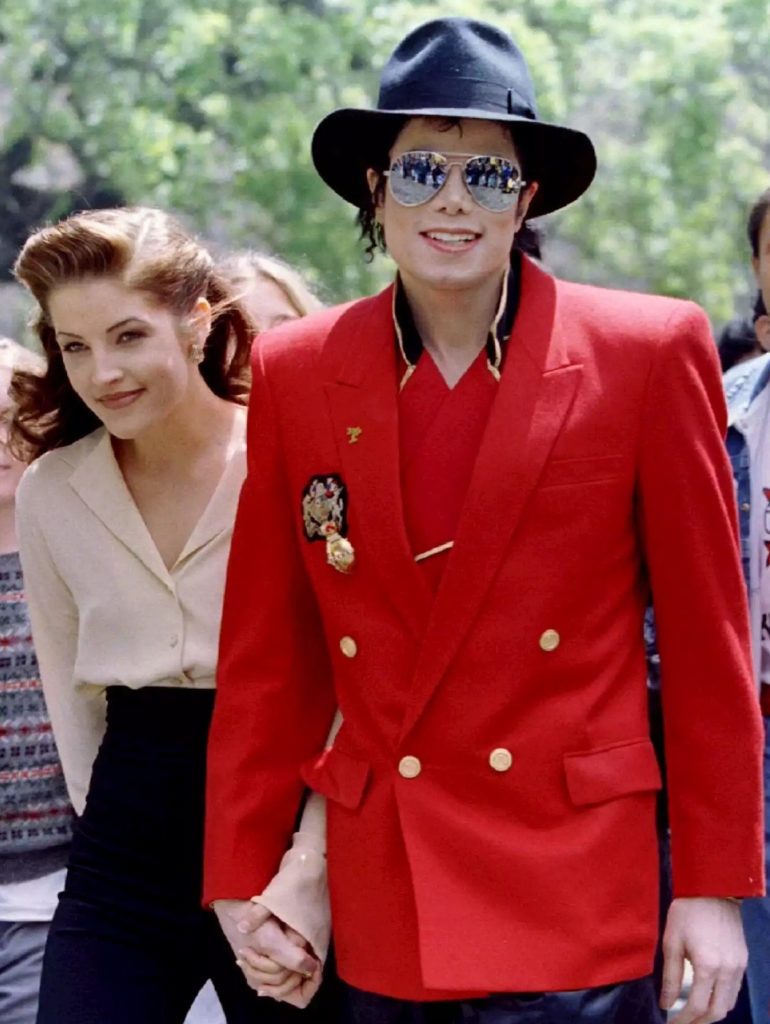 In an interview, she said she first met Jackson when she was a teenager, and at the time, she was dating Danny Keough, who later became her first husband.

Presley had no interest in Jackson at the time, but they were reunited by a mutual friend several years later. “He was very real with me off the bat”, she said. “He immediately went into this whole explanation of what he knew people thought of him and what the truth was,’ Elvis’ daughter said Rolling Stone magazine at the time. 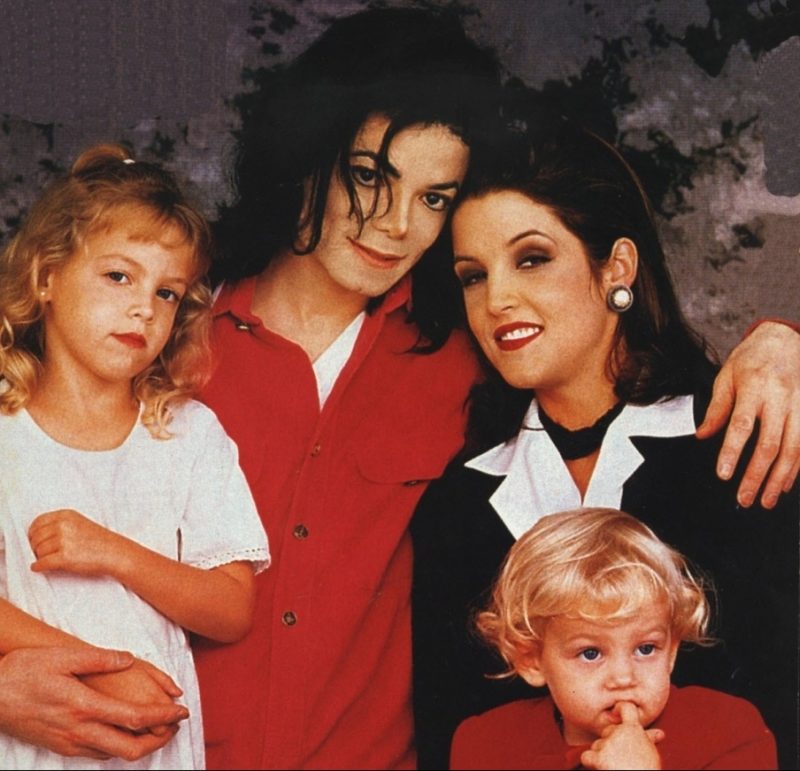 He was immediately drawn to her, and at the time, she thought it was good that Michael Jackson in public was a completely different person from the one in private. She revealed she fell for his insecurities. “You get sucked into the, ‘You poor, misunderstood person, you…’ I’m a sucker for that”, Lisa stated. 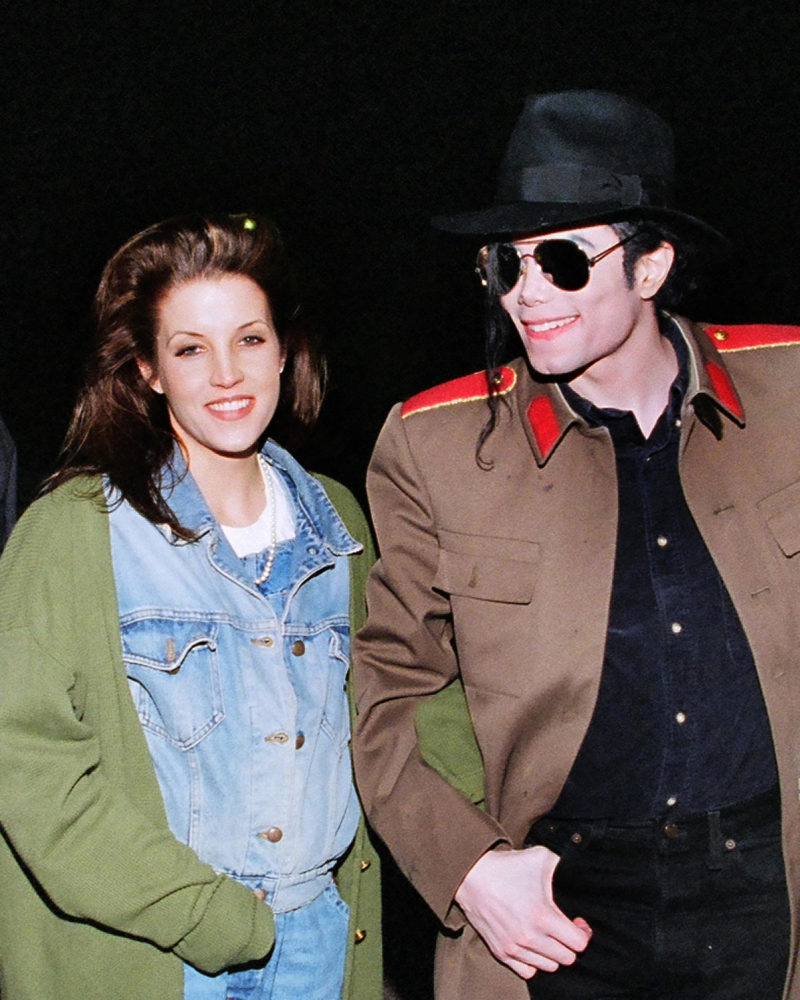 The main reason for their split was the fact that he was manipulating his public image. At the time, Lisa Marie called their relationship “delusionary”.

“I got some romantic idea in my head that I could save him and we could save the world”, she said.

Lisa Marie Presley and Michael Jackson divorced in 1996, and she claims there was nothing that suggested he abused children. Presley claims that she would have attacked him first, but she has defended him ever since she did not witness any such events.

Kanye West Is Being a Jerk Again to Kim Kardashian