Kylie Jenner Shares Throwback Pics of Herself in a Tiny Bikini

The youngest billionaire in the world, Kylie Jenner, has been captivating her followers on Instagram with her provocative pictures in a tiny bikini.

Jenner showed once again why she was considered one of the hottest women in the world, and she proudly spread her legs, sitting on a chair in the middle of the sea. 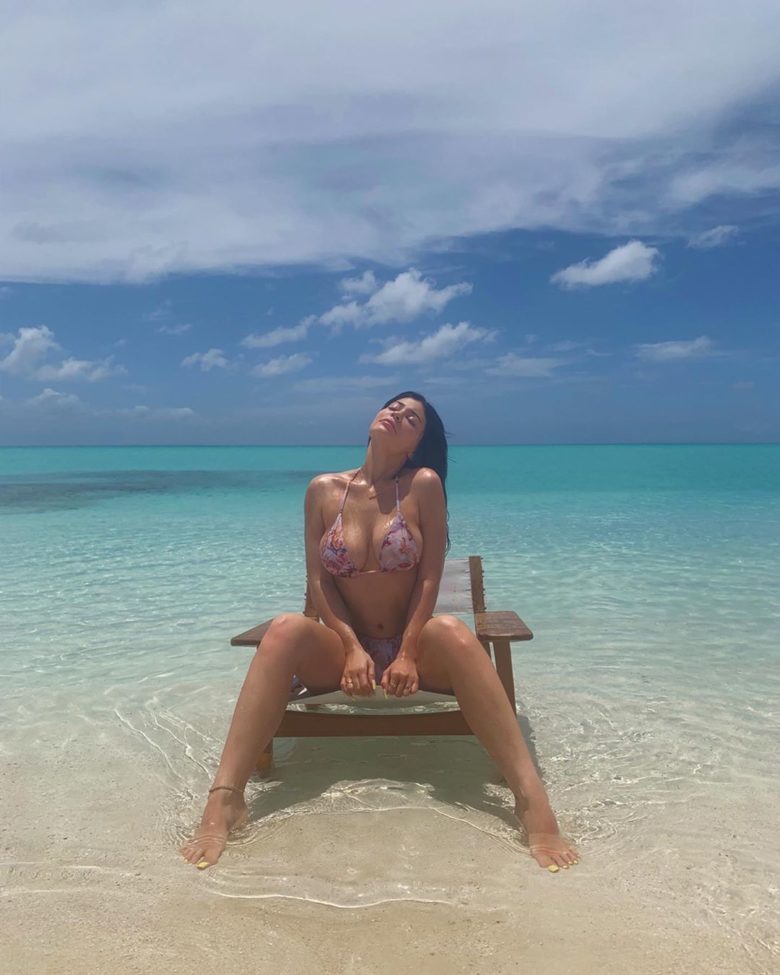 The breasts of the 22-year-old were on the foreground, and what everyone noticed was that Kylie’s hands were in a tricky place. “Wishing this was me right now,” Kylie wrote in the caption of the throwback photo that left little to the imagination. 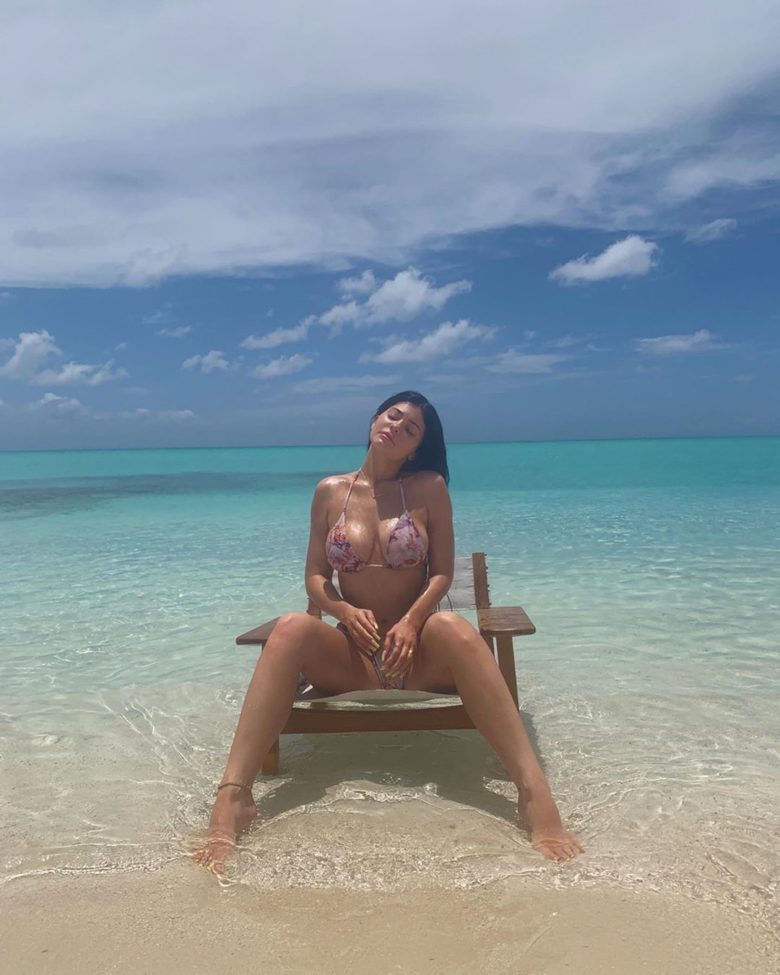 In just a few hours, the sultry photo received more than 6.6 million likes, and her fans showered her with compliments. “Insane”, “Angel”, “Those damn breasts”, “You’re amazing”, “I want to be that chair”, some of the comments read.

Drake Issues an Apology to Keeping Up with the Kardashians...