Everything that could go wrong with the Astroworld festival – did! Unfortunately for Travis Scott who was the main act, and had to witness everything that went down. After the massive incidents that saw eight people lose their lives, the Highest in The Room rapper was in tears.

The melee that occurred on Friday took people’s lives and left more than a dozen severely injured. It all happened while the rapper was spitting verses on the stage. For everyone present, Scott continued the act while the incidents were happening in front of his face. But, now the sources from the spot tell a different story claiming that the rapper was unaware of what transpired in the crowd.

In an interview with Page Six, a source that was on the spot stated: “He stopped the concert to make sure people were okay. There is a video of him carrying on when one person was carried off, but he didn’t realize what was going on. When he did he stopped the concert. He’s really upset — he had no idea what was going on, he was on stage performing. He’s beside himself, I’ve never heard him like that. He was in tears.” 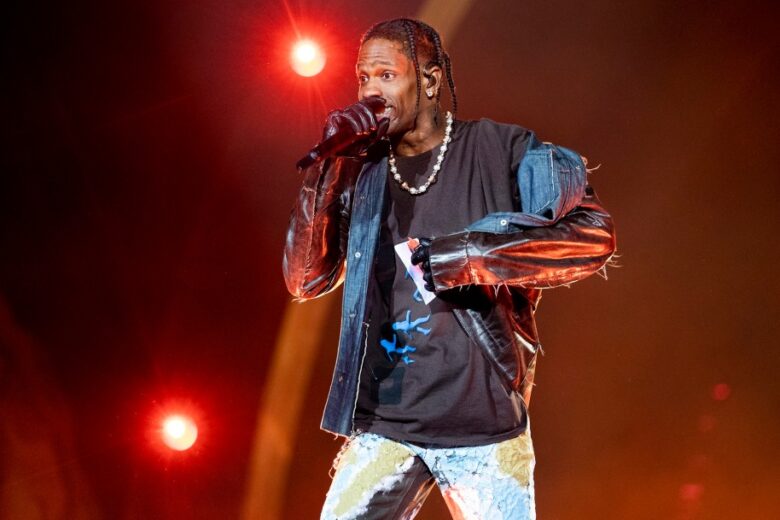 From the sources close to the rapper, he’s now in distress, but luckily Kylie Jenner is by his side comforting him. Both Kylie and their daughter Stormi were backstage watching him perform during Astroworld. Both of them can be seen as witnesses of what happened in the crowd, but it remains unclear if they saw everything with their own eyes. At some point during the concert, Jenner was streaming live video on her Instagram page.

In the aftermath of the concert, we now know that eight people lost their lives. Another 23 were taken to the hospital, 11 of which had a cardiac arrest. On the scene, more than 300 people asked for medical assistance for one or another reason. Talking about the events on the scene, Houston Fire Chief Samuel Peña said: “People started to fall out, become unconscious and it created additional panic.”

Fans urged and pleaded with Travis Scott to stop the #ASTROFEST show amid the mass casualty event. He continues to sing. pic.twitter.com/xsBdX2Ew3x

Travis Scott didn’t remain silent in the hours after the incident. He took Twitter to give his statement. This is what he wrote: “I’m absolutely devastated by what took place last night. My prayers go out to the families and all those impacted by what happened at Astroworld Festival. Houston PD has my total support as they continue to look into the tragic loss of life. I am committed to working together with the Houston community to heal and support the families in need. Thank you to Houston PD, Fire Department, and NRG Park for their immediate response and support. Love You All.”

The full consequences of the events that transpired during the Astroworld festival in Houston remain to be seen, as there are fears that the number of those injured and deceased could increase in the coming days. It also puts a dark stain on Scott’s career and puts in danger its future. In the coming days we’ll see if he will be holding any more concerts, and how will all of this reflect on his status in the music industry and potential earnings that now might be lost for him.

Here is Where You Can Find Your Favorite Squid Game Actors