Home Celebrities Have You Ever Seen Kylie Jenner Without Makeup?
Celebrities

Have You Ever Seen Kylie Jenner Without Makeup?

When Kylie Jenner takes a picture for Instagram, she takes a photo to advertise her makeup. On the red carpet, she poses with pleasure, puffing his lips covered with expensive lipsticks and winking with long lashes. 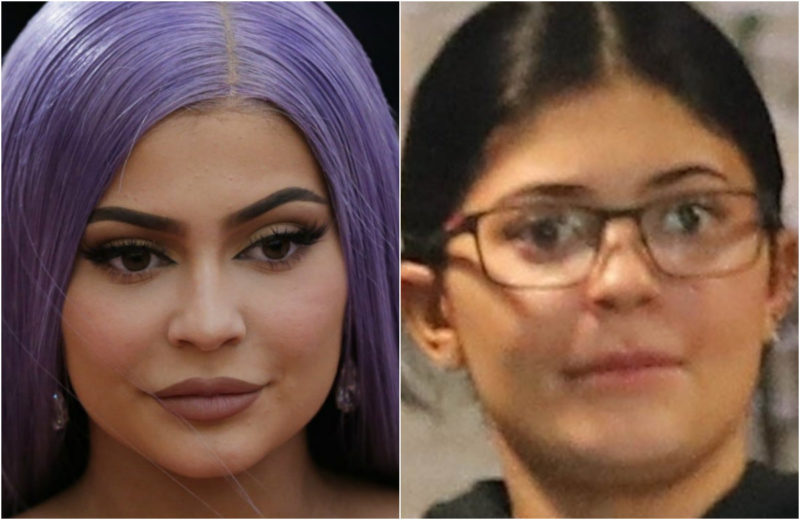 Even when she’s “escaping” from the paparazzi because she is not licked into shape or she is taking pictures before bed “without makeup,” – Kylie Jenner actually always has makeup on. She is always ready to be photographed.

The youngest billionaire in the world can rarely be seen in public in any casual edition without heavy makeup, refined hairstyles, and fitting clothes that highlight her lush curves.

That’s why almost nobody recognized her when she arrived for a beauty treatment at Beverly Hills without a tinge of makeup, in a sweatshirt, and with sight glasses which we hadn’t seen since those “before and after” plastic surgery photos. 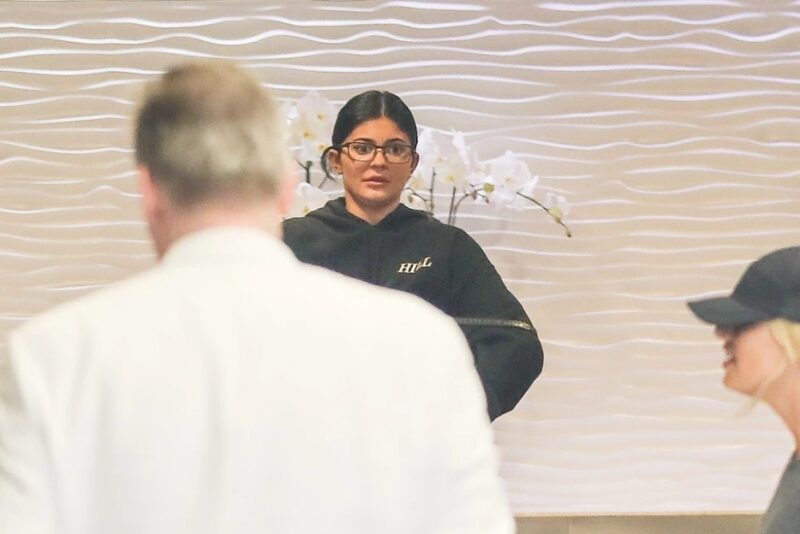 Kylie Jenner, a fatal seductress with full lips and rapturous look, when she strips off all that makeup, lenses, and hair extensions, turns into a round-faced “nerd,” with greasy hair and thick-rimmed glasses.

Still, it turns out that for many, she is much more likable like that. Fans comment that the 22-year-old reality star with no artificial eyelashes, drawn eyebrows, or makeup on her eyes and lips looks more appropriate to her age and more beautiful. 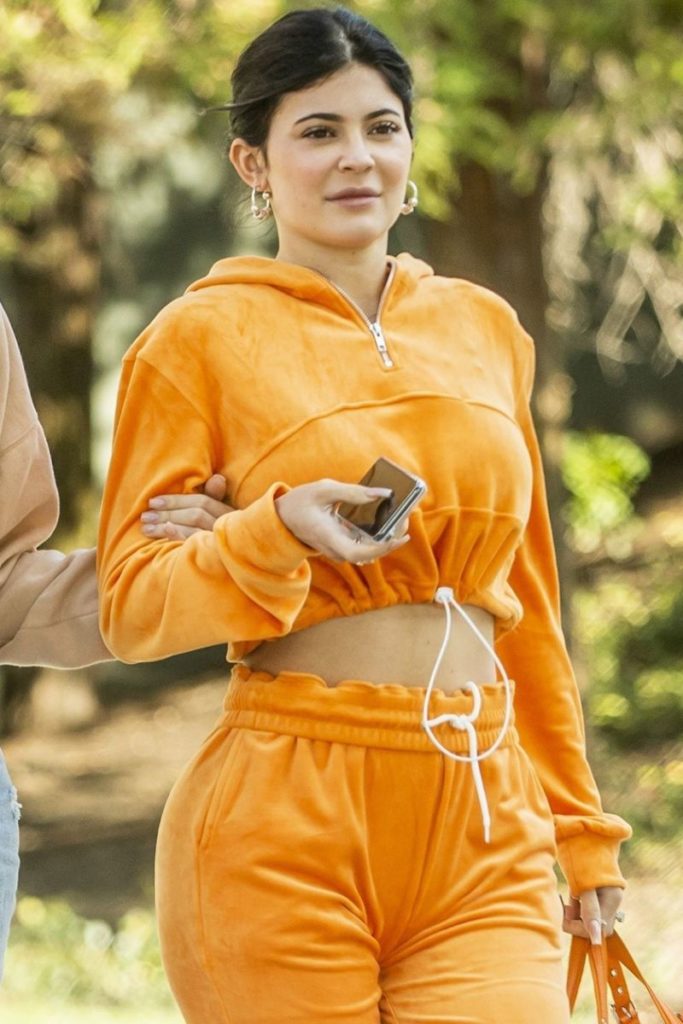 On the other hand, we are not sure that this issue of hers is another marketing ploy. At least she knows how it’s done since she’s built a fortune on her makeup line and become the world’s youngest billionaire. 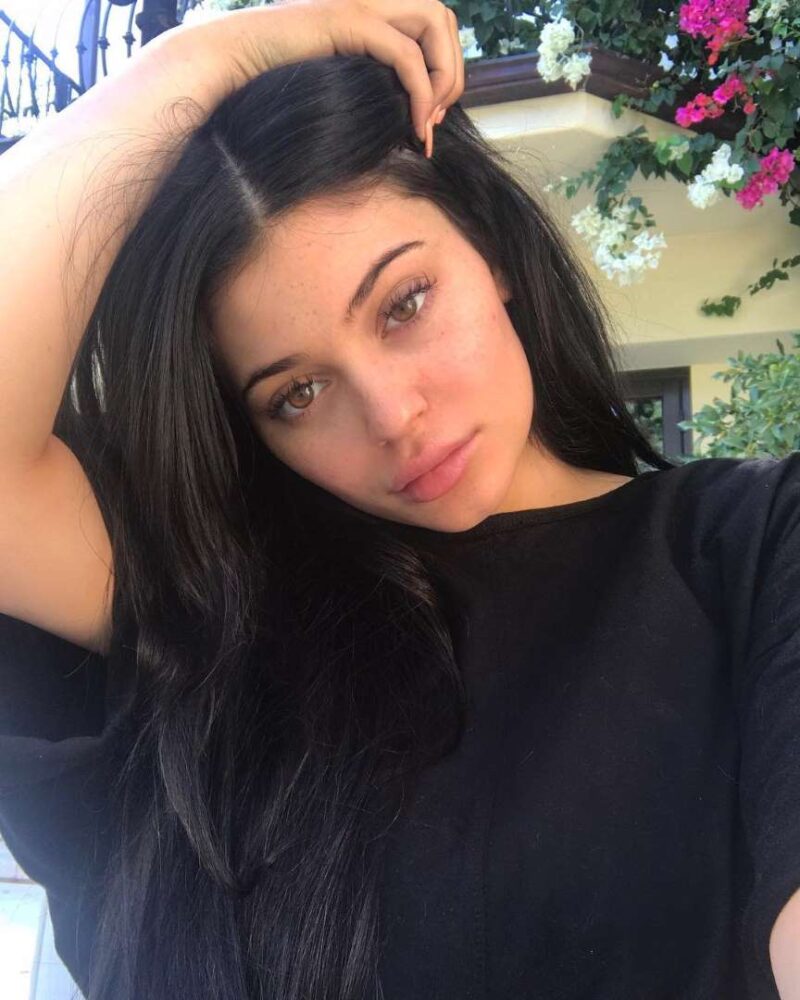 Recently, Kylie Jenner was spotted coming out of the house around midnight to go to the store with her assistant, wearing Tyga hoodie, looking all-natural. 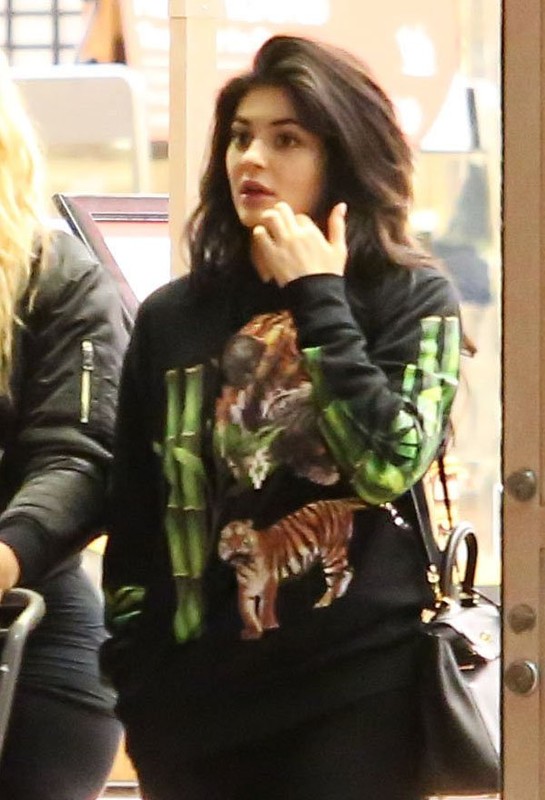 In general, Kylie has been posting selfies recently that she’s wearing less makeup than usual, which is most likely part of the promotion of her new “Kylie Skin” skincare line.

All Prince Harry’s Former Girlfriends Left Him for the Same Reason: His Relationships Ended in Pain