Makeup and fashion mogul and reality TV star Kylie Jenner, 22, uploaded a steamy picture and several videos to her Instagram page where more than 164 million people follow her. 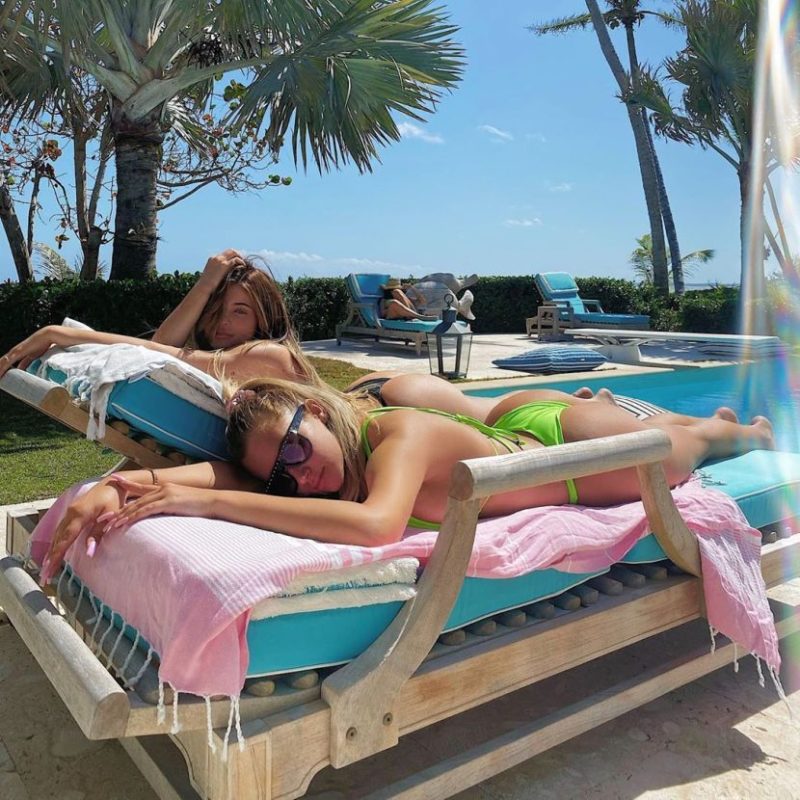 A day after being spotted with former partner Travis Scott who cheated on her, everyone is aware she has forgiven him and they are once again together. There are still no photos of them on social media, but Kylie posted something else many agree is much better. 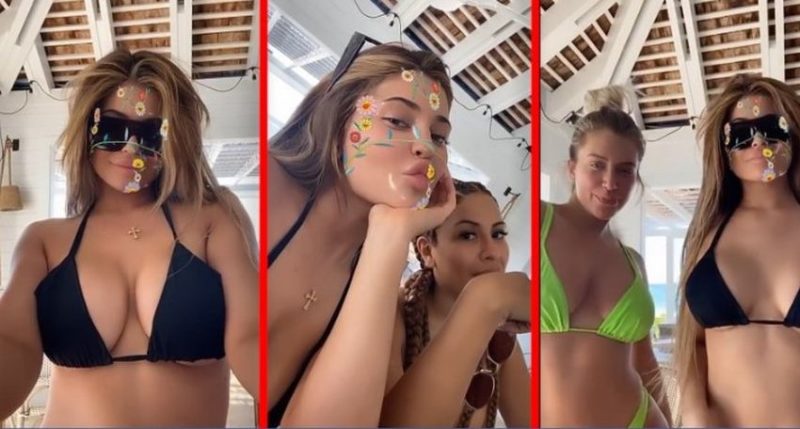 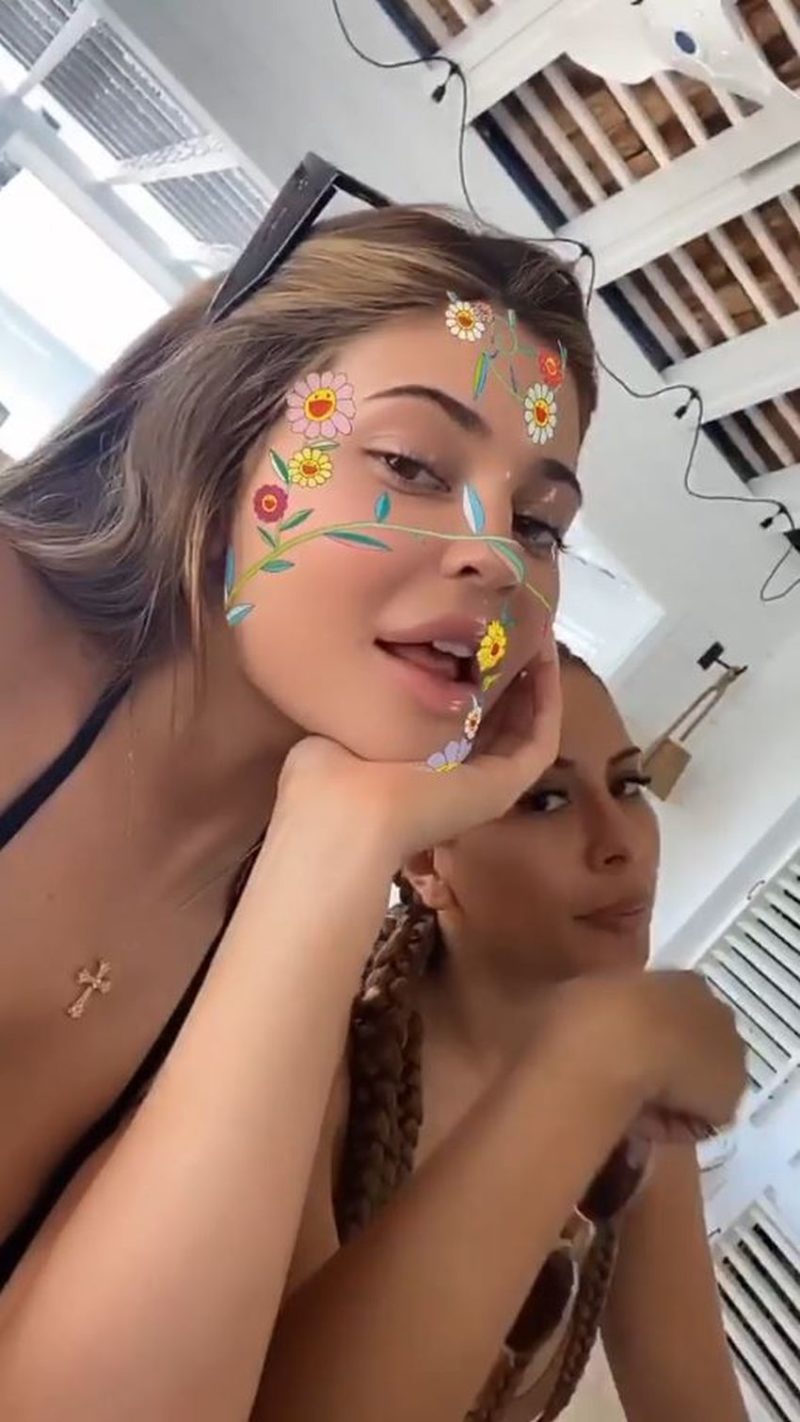 Jenner posted photos with her friend Anastasia Karanikolaou, 22, and the two beauties can be seen poolside wearing micro bikinis, sunbathing and enjoying the sun.

Except the photo which now has over 8.2 million likes and more than 20,000 comments, the two friends uploaded videos where they are dancing and messing around.

saturday’s are for the girls??

In the video, they are flaunting their curves and practically falling out of their bikinis, displaying their incredible figures. Obviously attracting attention, Kylie and Anastasia showed exactly why they are famous.

Trump to Continue His Campaign Despite Coronavirus Outbreak