Actress Kate Beckinsale has been making headlines lately with photos of her young boyfriends. Recently, paparazzi caught the 46-year-old actress going for a walk with the 22-year-old musician on Sunday. 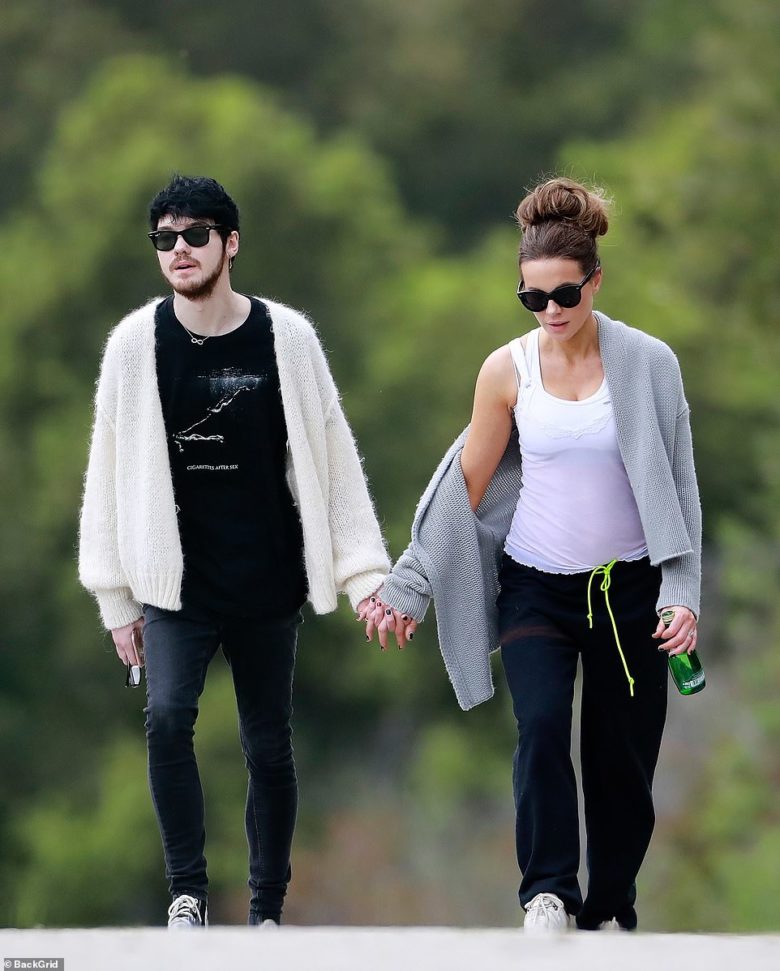 The young musician’s name is Goody Grace. Interestingly, Goody is only a year older than the actress’s daughter, Lily Sheen. Beckinsale and her young boyfriend took a break from quarantine and went for a walk, holding hands. 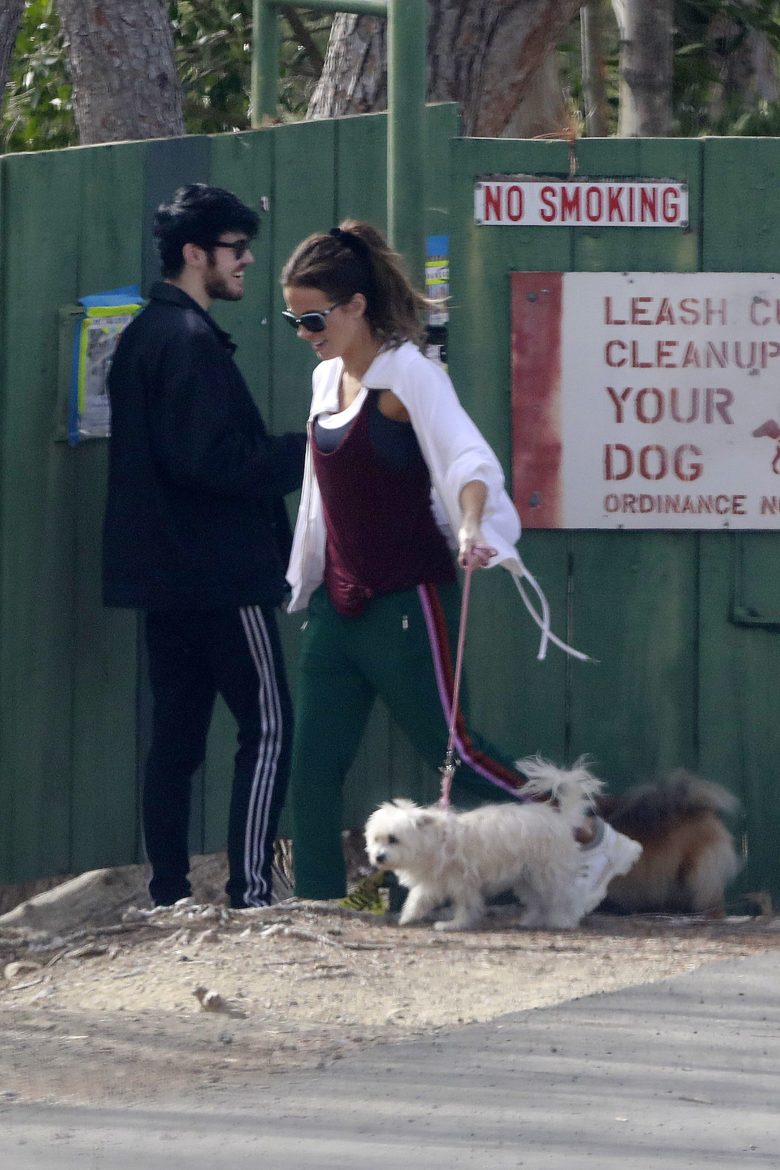 Before him, Kate dated 26-year-old Pete Davidson, with whom she was in a relationship just for a few months. In one interview, Davidson pointed out that Beckinsale was the funniest person he met. 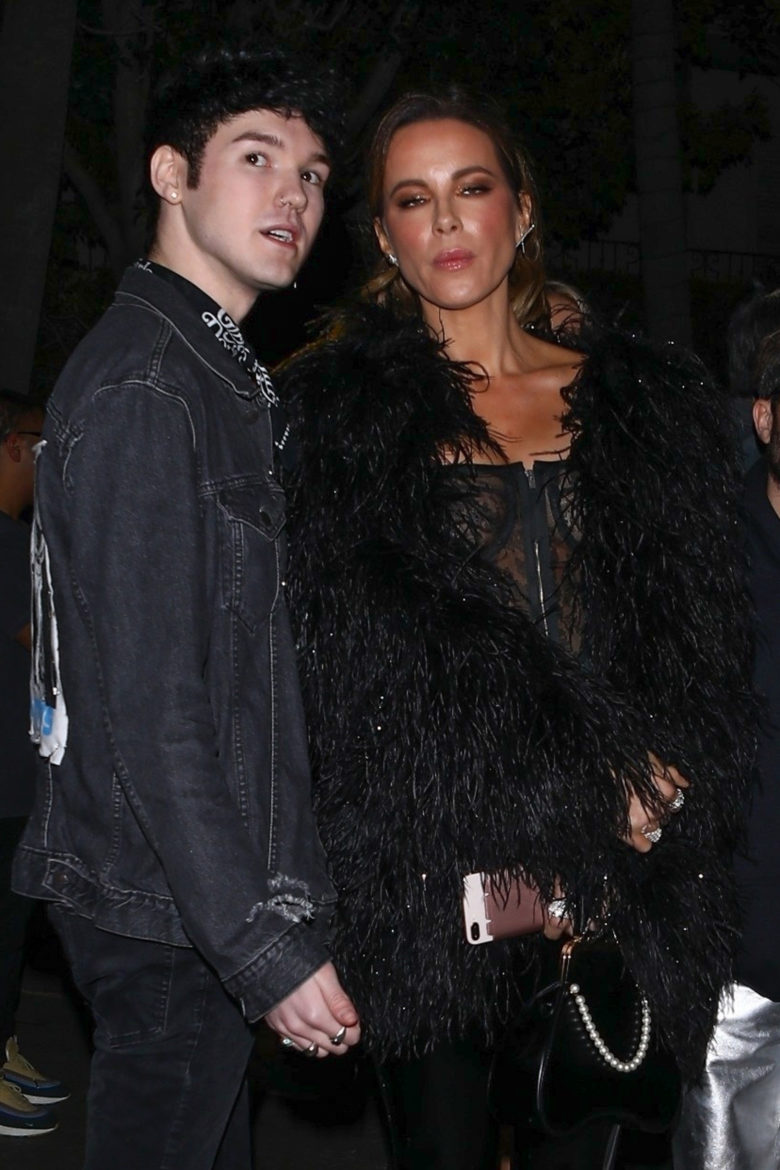 Beckinsale finally ended her divorce last year with director Len Wiseman, 47, after launching a lawsuit in 2016. The spouses had previously lived separately for four years, during which time Beckinsale was getting in touch with younger men.

How To Become a Freelance Software Developer