The comedian and star of Saturday Night Live, 26-year-old Pete Davidson and his young girlfriend, the 18-year-old model and Cindy Crawford’s daughter, Kaia Gerber, have split up, according to the Daily Mail. 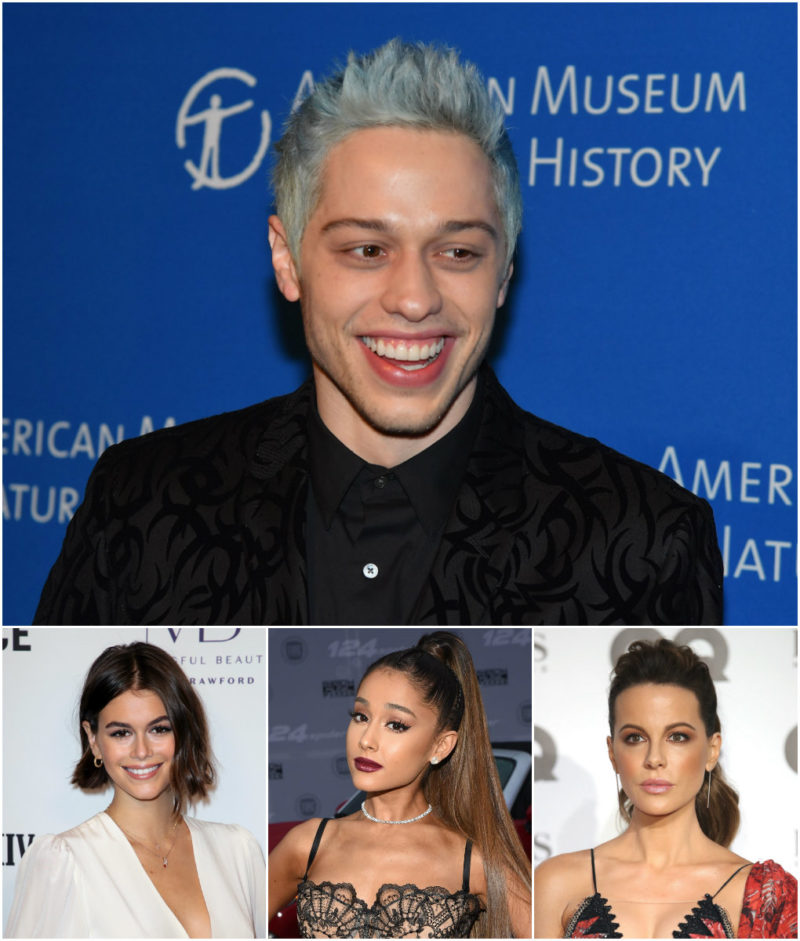 “It looks like Pete and Kaia are over. It got very overwhelming for Kaia. Pete has a certain M.O., and he’s very intense to his girlfriends. Kaia is only 18, and it’s a lot to deal with,” a close source told them. 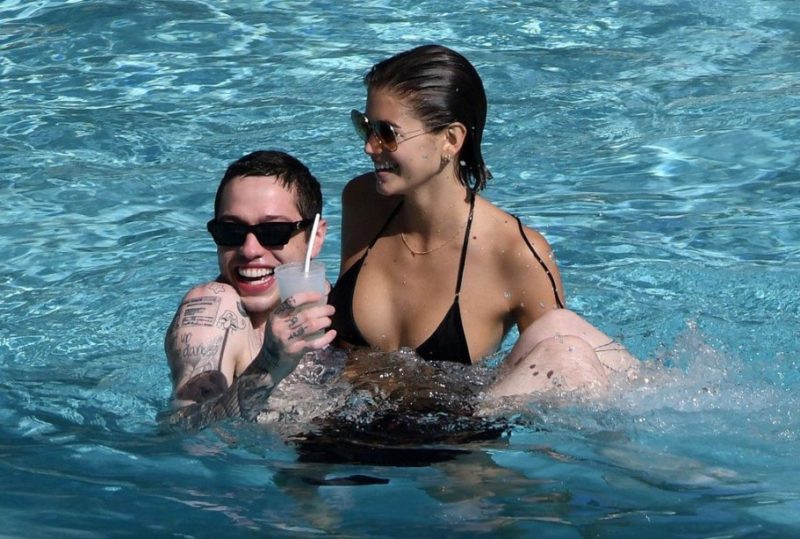 Pete has not been in the public eye for a while and was last seen in December, leaving Kaia’s apartment with her parents, Cindy Crawford and Rande Gerber. They reportedly had “crisis talks” at the time and discussed his mental health, after which Cindy and Rande had a heated discussion on the street. 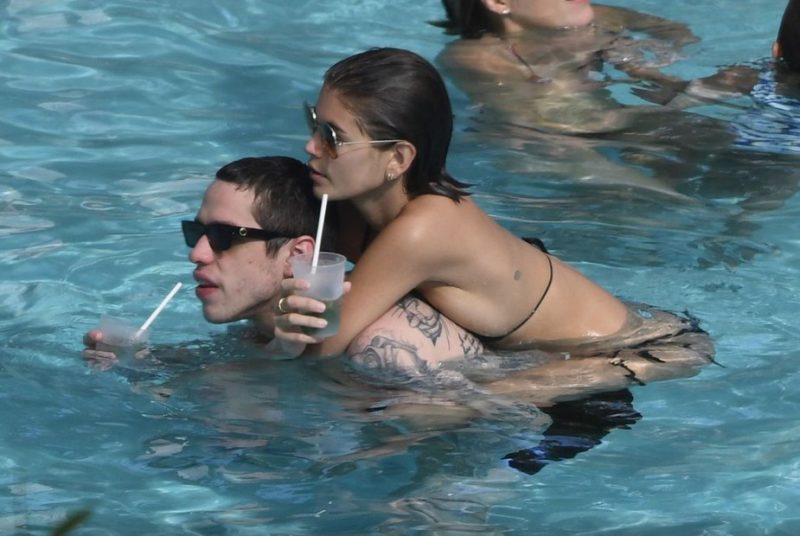 A witness to the conversation told the Daily Mail that he overheard Rande saying that the person had swollen eyes and that he was freaking out, which was probably related to Pete. 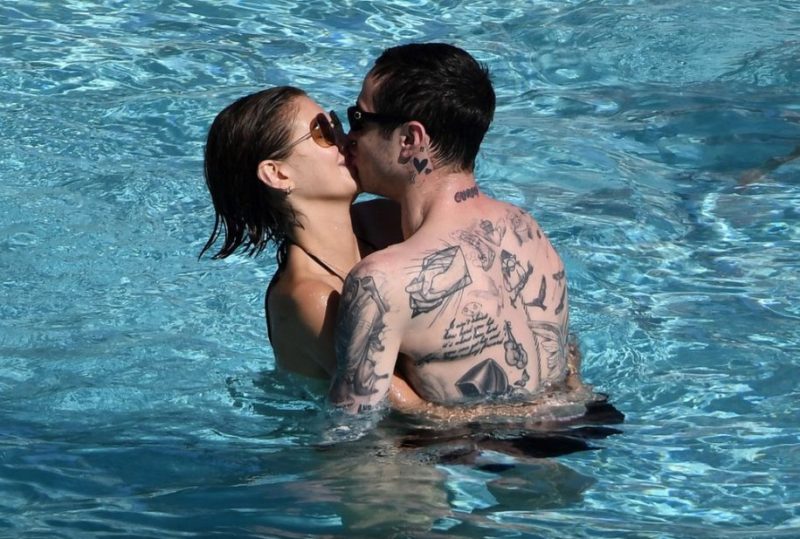 “He’s got scratched out eyes. His face was like scared as if someone or a camera was on him. His eyes are very… and he’s like freaking out. How in the hell can he… be away… he needs help my God that’s crazy… private rehab, ummm, like in an hour,” Gerber supposedly said at the sidewalk to his wife, Cindy. 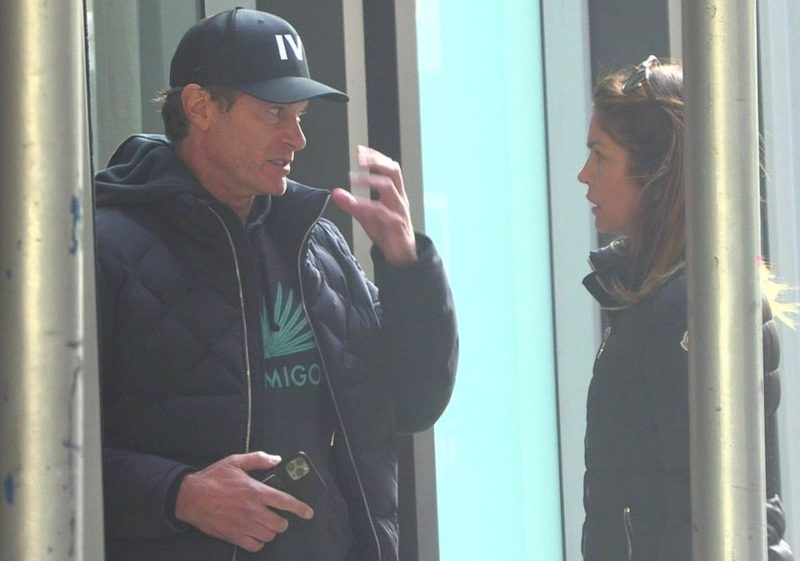 Soon after, Pete was seen leaving in his SUV, and Kaia did not leave the apartment.

In the meantime, she has devoted herself to the business of doing campaigns for fashion brands and has been seen hanging out with friends.

The news that the two are dating, Kaia and Pete officially confirmed last November. 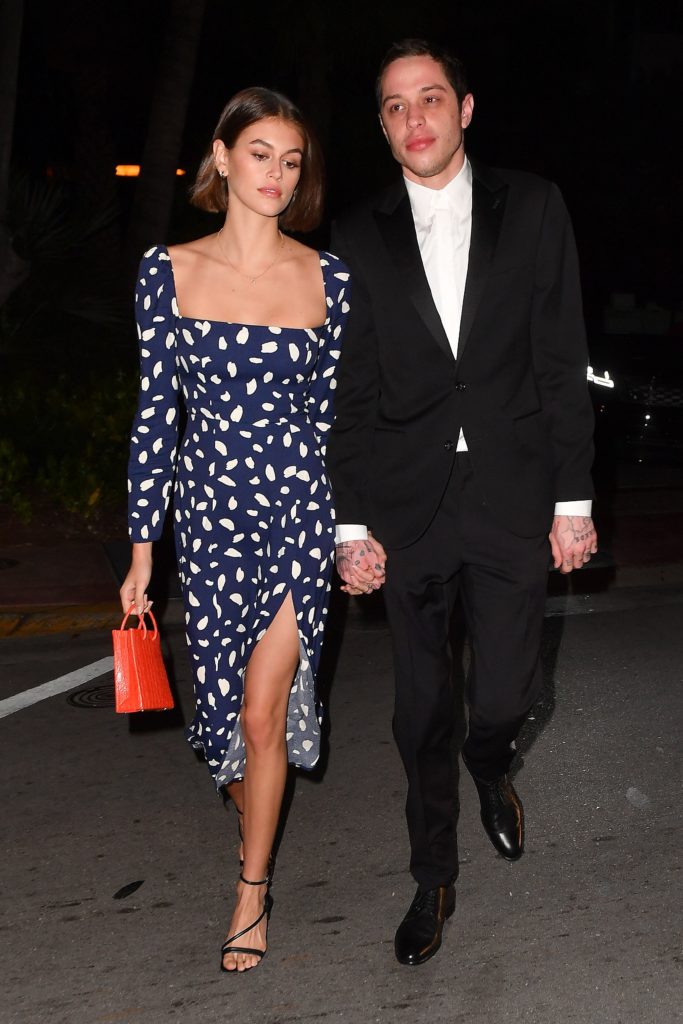 Davidson spoke earlier about being diagnosed with a borderline personality disorder. “I think it’s safe to say that Pete has been getting some help,” a source said about Pete’s withdrawal from the public.

When it comes to his history of dating, Davidson can boast about his relationships with many famous beauties, such as Ariana Grande, Margaret Qualley, and Kate Beckinsale. He even got engaged to Ariana after only a week of dating. The engagement was called off after a few months because things were probably going too fast for Ariana. 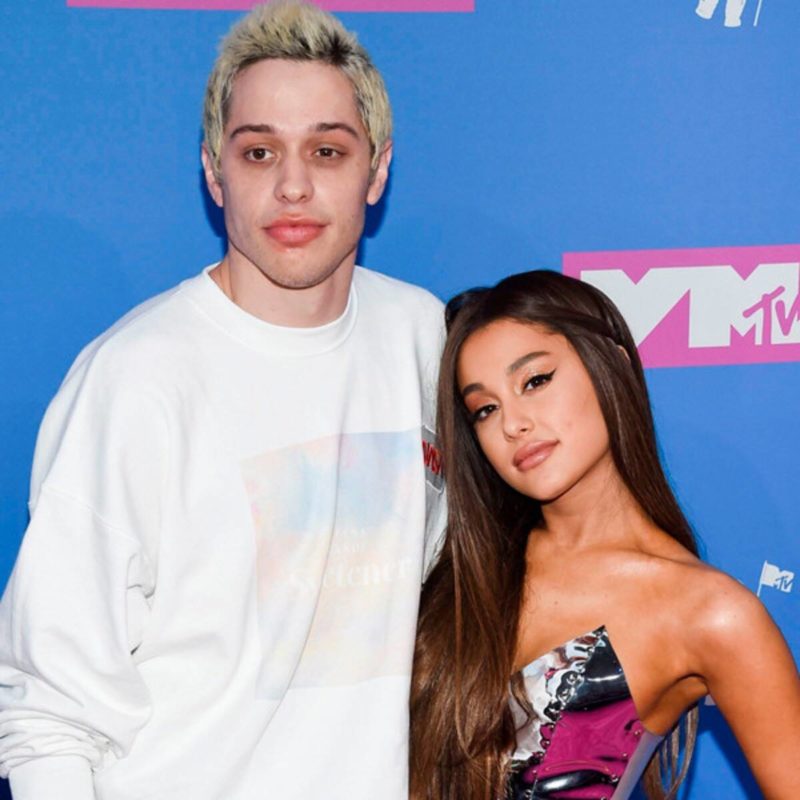 In January 2019, he was dating 46-year-old Kate Beckinsale, but their romance ended after a few months. In September of the same year, he dated 25-year-old Margaret Qualley, and after just over a month, their relationship came to an end also.

Kaia came after that, but neither she stayed long by Pete’s side.

a lovely evening supporting @asenseofhomeorg with the best date ? @cindycrawford

The Curse of ‘Friends’: Former Actors Followed by Death and Suicide