Many of you don’t know, and many have forgotten, that back in the day Kate Beckinsale and Ben Affleck worked together on a massive project. Of course, we are talking about Michael Bay blockbuster, Pearl Harbor. In order to receive this role, Kate was asked to lose some weight, so that she would fit the bill of her character. This brings us to one weird thing Ben had to do for a role when he was the first time working for Michael Bay.

Losing weight for a role isn’t unorthodox. Both male and female stars do it, especially in some extreme cases. For Kate, it was a bit offensive as she was good-looking and slim back in 2001 when the film was made. Beckinsale, who is 48 years old today, had this to say about the situation: “It wasn’t great. It didn’t make me feel good, and in general, I think women are body-shamed 100 million percent more than men. But on this particular project, I wasn’t.” 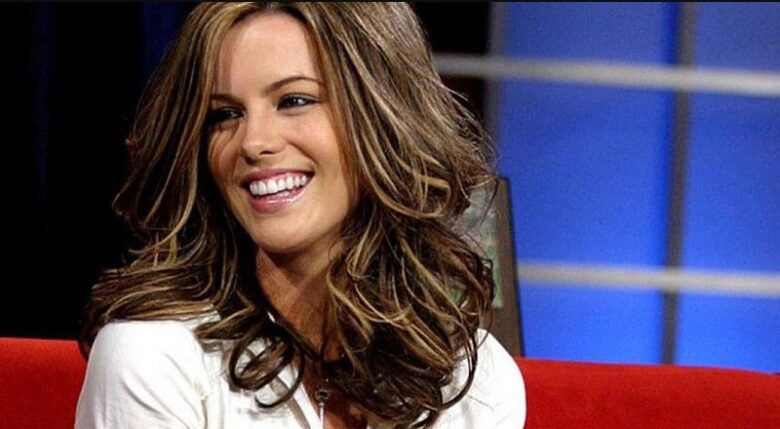 The one who was body-shamed, if we can call it that way, was Ben Affleck. Reflecting on the situation back then, the Underworld actress added: “Ben [Affleck], who’d already done a movie with the director, was like, ‘This happened to me. They made me get new teeth.’ And I was like ‘Cool, at least I get to hang on to my teeth.'”

This story was also confirmed by Michael Bay himself. It is available on the DVD commentary of the 1998 mega-hit Armageddon. Back then, Bay said: “I always liked low shots that kinda come right under your chin and make you a little bit heroic and he kinda had these baby teeth. So I told Jerry Bruckheimer, ‘God, he’s got these baby teeth, Jerry, I don’t know what to do!” The only one who hasn’t confirmed this story was Affleck himself.

The actress went public again about this during the 2016 Graham Norton show. This is what she said in 2016: “I don’t think I fit the type of actress Michael Bay had met before. I think he was baffled by me because my boobs weren’t bigger than my head and I wasn’t blonde.” 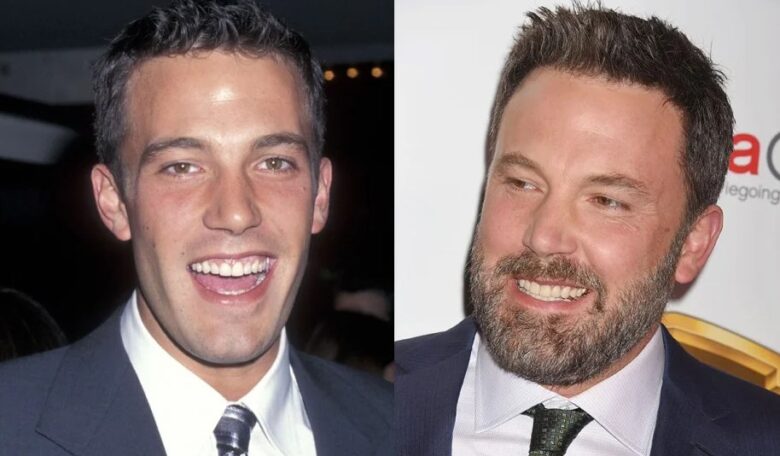 The interview quickly went viral, so Bay had the urge to respond. He did this via his blog: “Kate is a fantastic actress, very funny, witty lady, sassy, speaks her mind, and I truly respect her. So I guess I was the ‘bad guy’ 16 years ago for suggesting a trainer because she just had her new beautiful baby girl — and she was about to enter into an intensive action movie. Note to reporters: 95% of leads in movies have trainers and drink green juice!”

While this might cause some insecurities for Kate 20 years ago, she doesn’t have those issues now. In her interview with Women’s Health, she had this to say about her image: “I’m very connected to my body, so if I’m going to experience stress, I’m probably going to experience it physically. So it’s usually a good idea for me to go do something physical to get rid of it. Now exercise is almost more important to me moodwise. The other aspects feel like a great side effect.”

Harry and Meghan Have No Love for The Queen, Not Even for Christmas