Hollywood actress Kate Beckinsale, who bears the title of one of the most beautiful women in the world, literally shone in the elegant combination she spiced up with a dose of her distinctive magnetism.

The 46-year-old actress looked sensational at the 31st Producers Guild of America Awards and stood out from the crowd of film industry colleagues who appeared at this prestigious Los Angeles event. 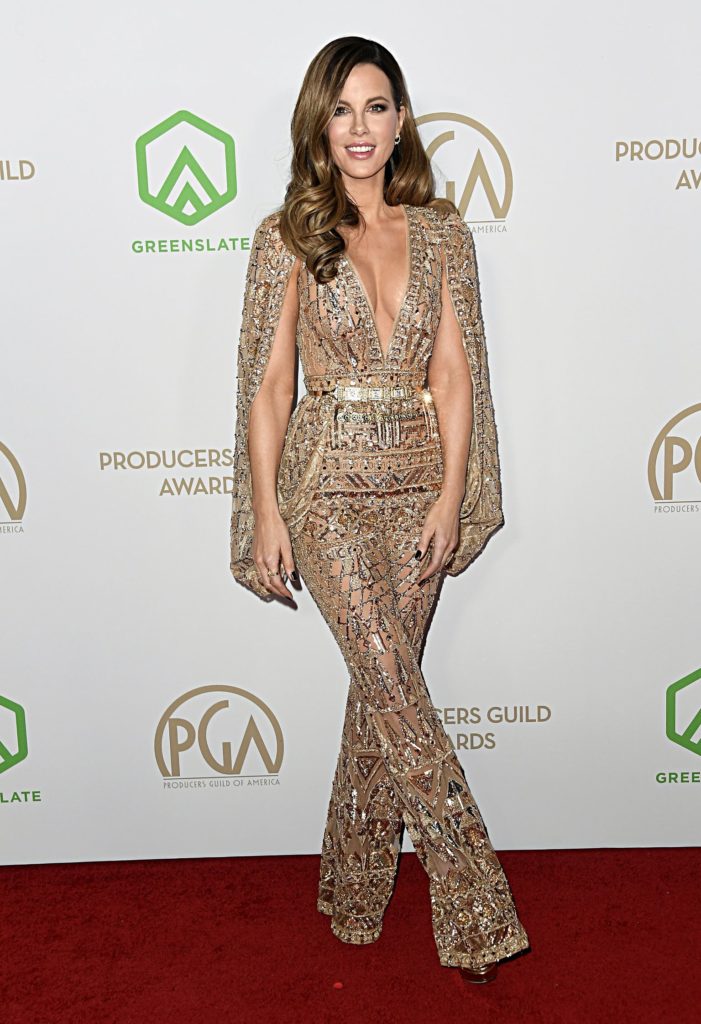 The star of “The Widow” chose the golden shimmery jumpsuit for the occasion, which perfectly highlighted her rich neckline that could not go unnoticed, just as the perfect figure on which many younger colleagues envy her. 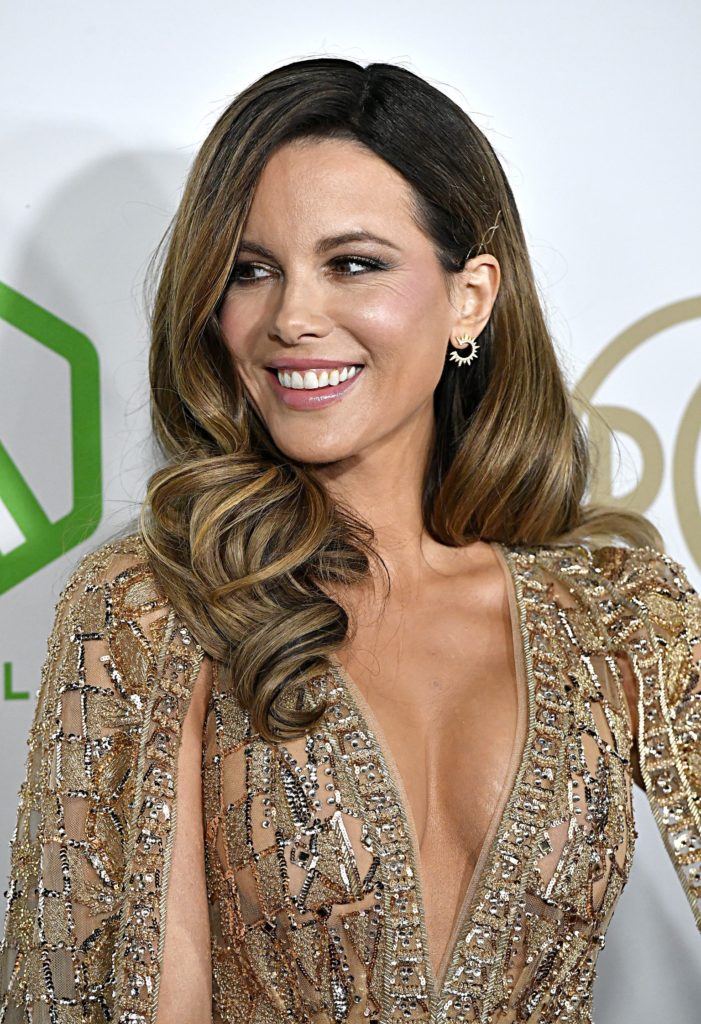 In addition to being an invitee, Kate also appeared as a presenter at the awards ceremony and shared some of the photos from the event on her Instagram profile. 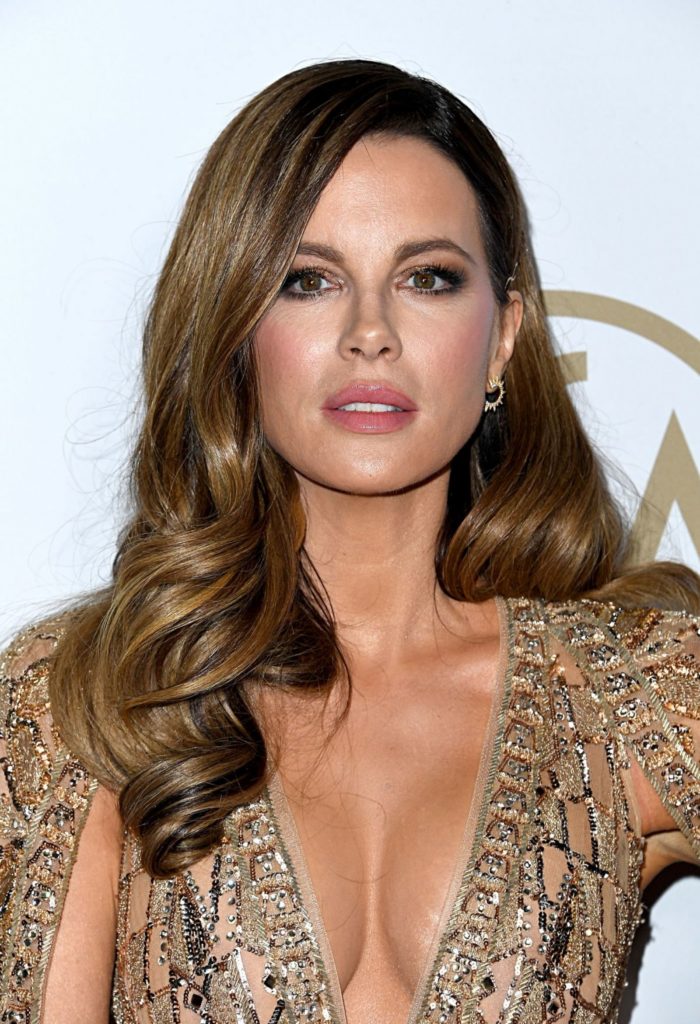 “Producers Guild Awards – so excited to present to @succession_hbo for best episodic drama. And also that Eva Longoria left her seat long enough for us to snaffle her chocolates”, the actress wrote on Instagram.

@producersguild awards – so excited to present to @succession_hbo for best episodic drama. And also that @evalongoria left her seat long enough for us to snaffle her chocolates ?

Her colleague actress Eva Longoria jokingly replied: “I saw you eyeing my chocolates!”.

Read Also: Kate Beckinsale Shows off Her Flawless Body in a Bikini!

Fans couldn’t stop admiring her beauty. “You’re a goddess,” “You really don’t age,” “What a beautiful dress… You look fabulous!”, “You’re magical, what’s the secret,” some of the comments read.

Kate was in the spotlight last year because of a relationship with 20-year-old comedian Pete Davidson, with whom she spent four months.

A Surprise Photo of Jennifer Aniston and Brad Pitt Is Melting the Hearts of Fans!