Actor Jude Law, 47, and his wife, psychologist Phillipa Coan, 33, briefly walked out of a home quarantine in London and strolled through the city.

The spouses were unrecognizable in the casual edition, wearing coats and hats on their heads. The actor was not looking at all like himself with a neglected beard in which grays stood out. 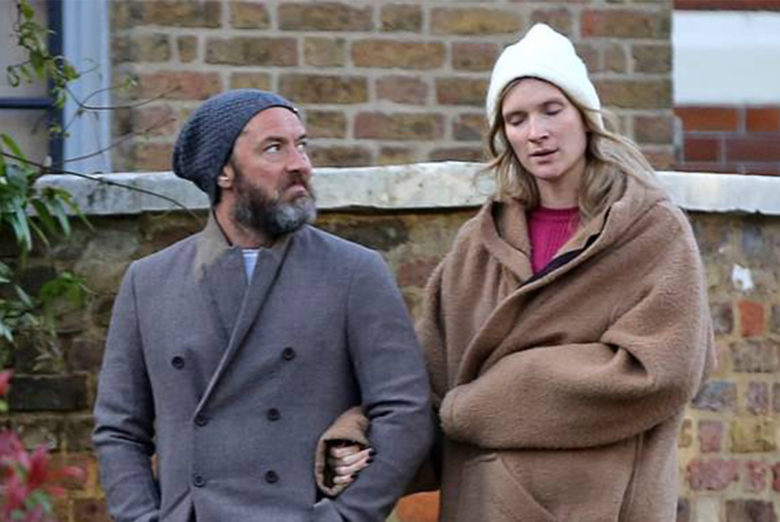 The couple got married in 2019 after four years of dating, and before that, Law had led a rather tumultuous life full of adultery and scandals. The actor was married to actress and producer Sadie Frost, with whom he has sons Rafferty and Rudy and daughter Iris. 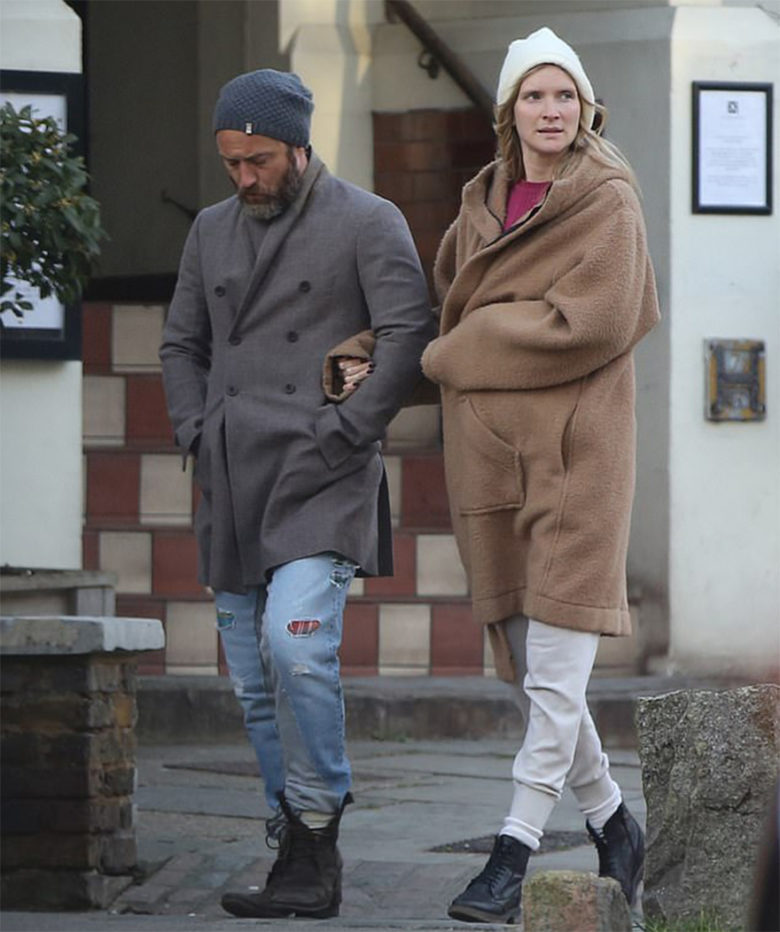 He then dated colleague Sienna Miller, 38, with whom he was engaged, and then cheated on her with his then 26-year-old nanny Daisy Wright. Daisy gave an interview to one British tabloid and shocked the public, Sienna, but also Jude himself.

Read Also: Celebrities Who Spent Millions on Christmas Gifts: Jude Law Buys a Piano With Diamond Ring in It For Sienna Miller

Miller forgave Law, but they broke up and reconciled again a year later, but it didn’t work out. 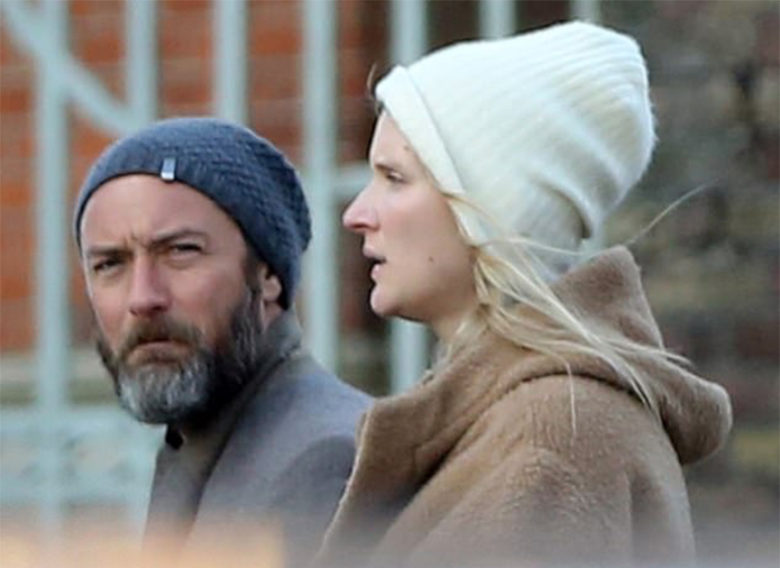 He welcomed his fifth child, daughter Ada, in a brief relationship with singer-songwriter Catherine Harding, whom he met at a London bar. According to rumors, Jude is not giving up on women he likes, and this has happened with his current wife, Phillipa. 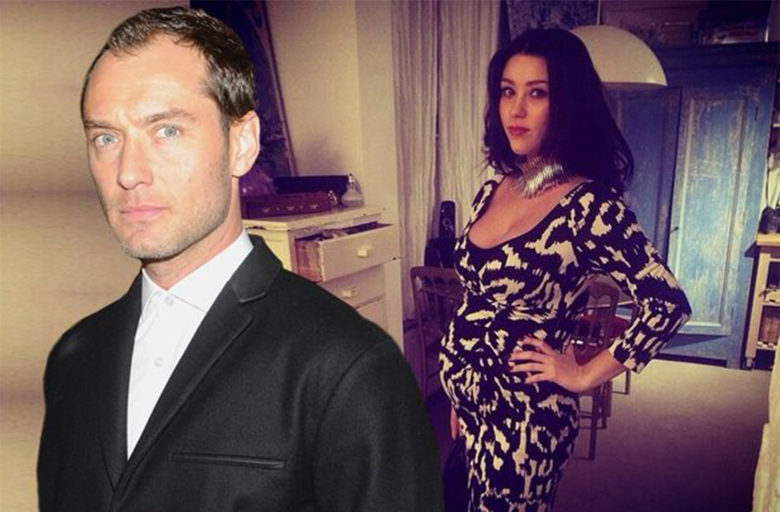 Specifically, the actor liked Phillipa for being very intelligent and having a PhD in psychology. Before him, she had been dating a wealthy British widower, Rachel Bourlier, who she had expected to marry, but he only hurt her. 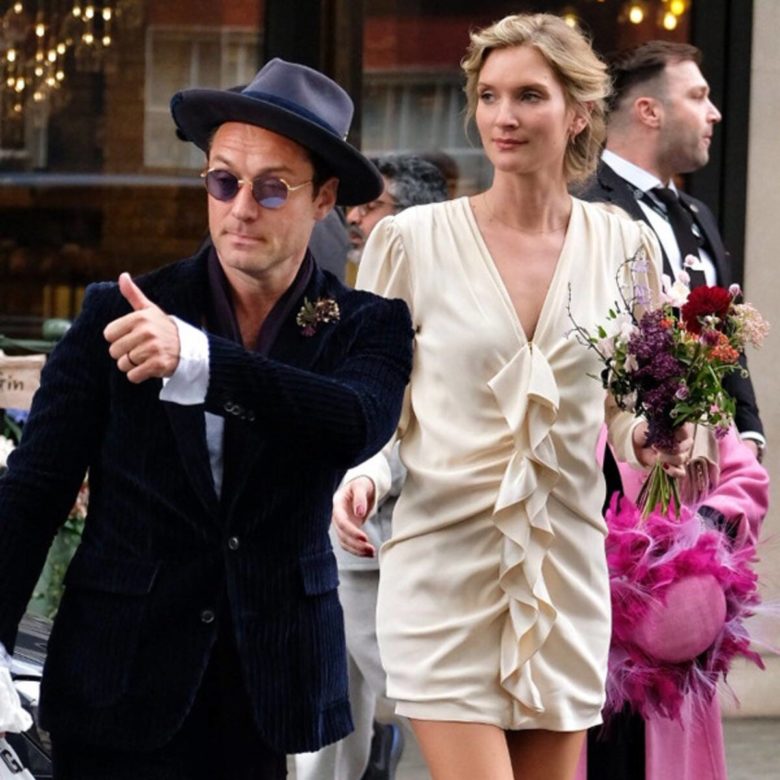