Singer Rita Ora, 29, and six-years younger actor Rafferty Law are a new celebrity couple. They fell in love on the set of the “Oliver Twist” remake, and now they were pictured holding hands on the after-party of the “British Fashion Awards”.

They’ve been in a relationship for a few weeks, but they didn’t want to go public.

“‘It has been simmering for some time after they started working together. People made a few comments about the chemistry straight away, and the gossip started from there, but it was only after a while that the attraction really grew into something meaningful between them”, a source close to the couple said to The Sun. 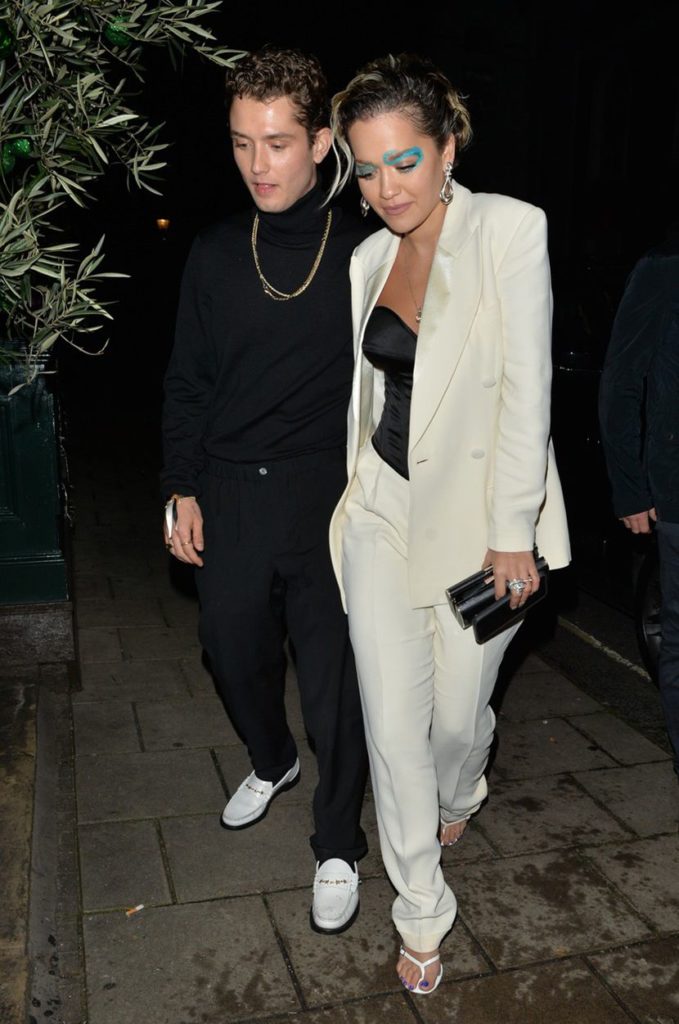 “Now it’s a proper relationship, so they decided they were ready to go out as a couple for the first time, they couldn’t help holding hands as they left, it’s still early days, but they’re pretty loved-up right now”, a source added.

By the way, the shooting of the movie “Twist” started a month ago, and Rafferty Law plays the leading role. This is his first major role, and before that, he was a model, and he has done fashion shows for some famous fashion brands. 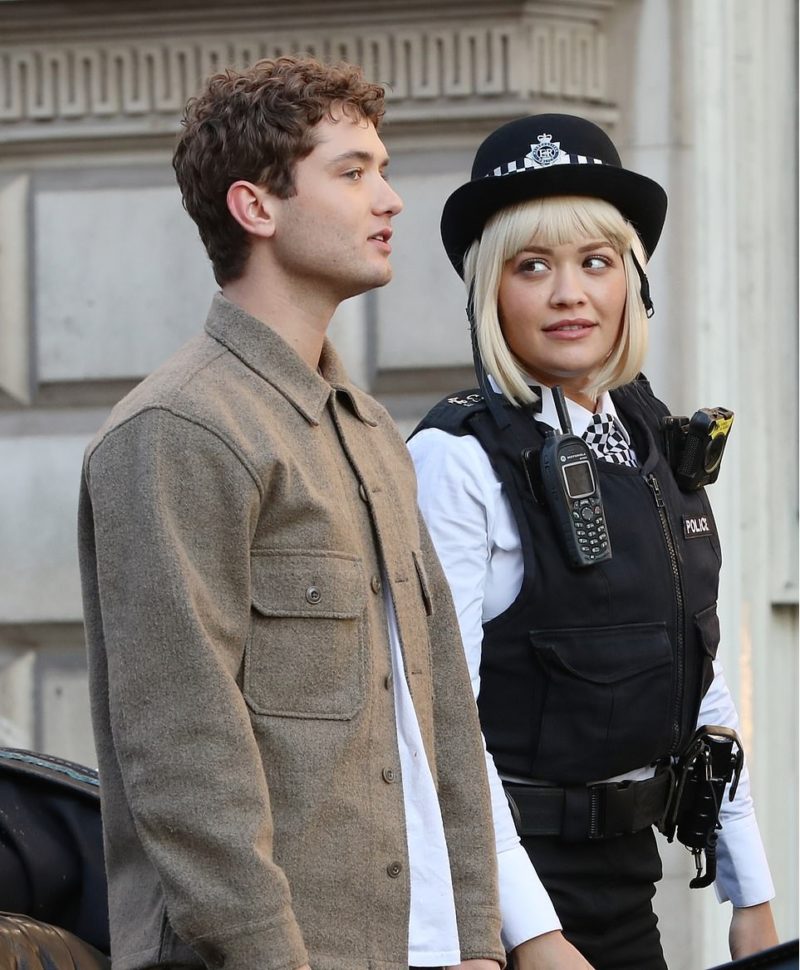 On one occasion, Rita Ora said her goal was to find a man who would be able to cope with the pressures and rumors associated with her.

“It’s hard to find a man who won’t get me wrong, but he exists. I met several of them,”, Rita stated at the time.

Over the last few years, Rita Ora has been dating the world’s biggest stars, including musician Kelvin Harris, 35, and actor Andrew Garfield, 36. 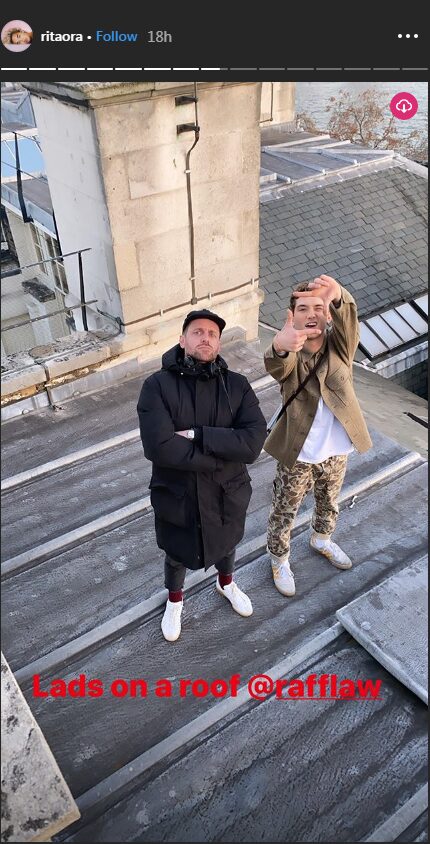 Rafferty Law is the son of the famous actor Jude Law and actress and fashion designer Sadie Frost. He has two younger siblings – a sister Iris and brother Rudy.