Actor Tobey Maguire and his girlfriend Tatiana Dieteman went out for lunch in Los Angeles. The couple was spotted in a good mood, laughing and holding hands. 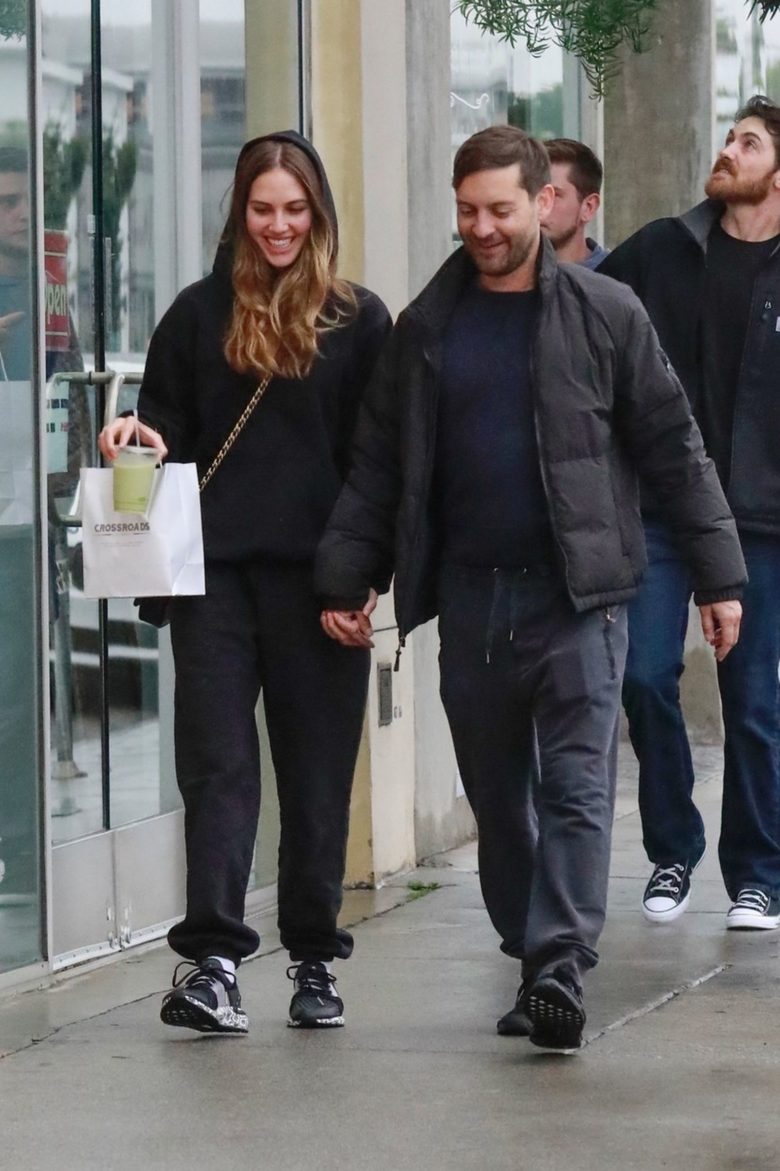 The 44-year-old “Spiderman” star and his 27-year-old girlfriend strolled through the city in casual outfits accompanied by bodyguards, and judging by the photos, they had a good time. Two years ago, the actor had a first date with this beautiful girl, around which he’d been hanging around for a while. 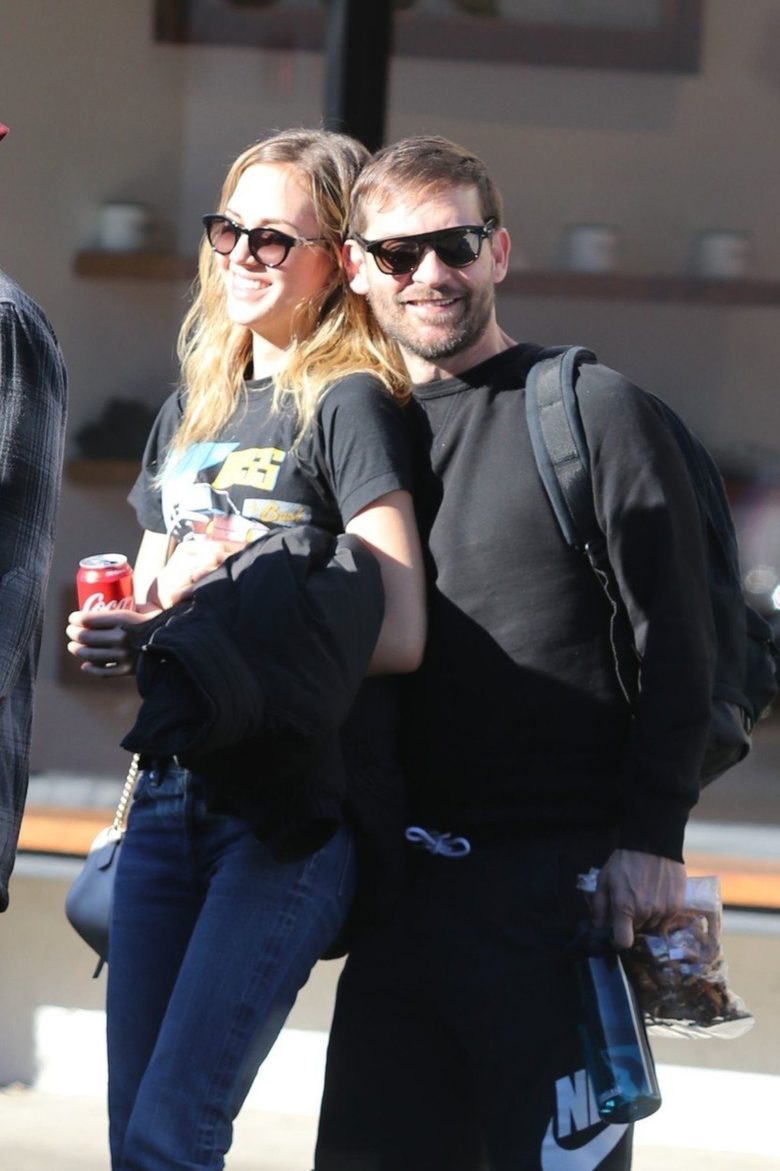 Maguire and Dieteman were on a family vacation late last year with his children Ruby (13) and Otis (10), who the actor got from his marriage to Jennifer Meyer. 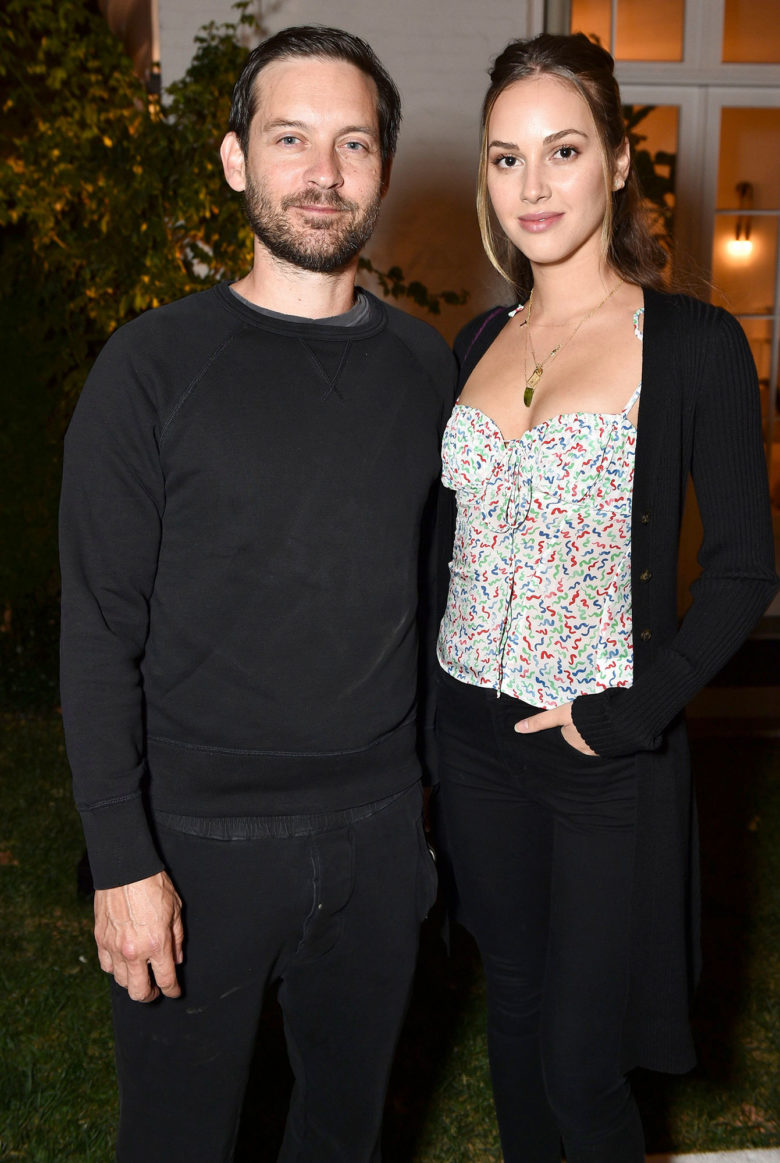 Tobey and Jennifer got married in 2007 and divorced in 2016. The actor is otherwise Leonardo DiCaprio’s great friend and has not appeared in any films since 2017. He has worked in production and has worked on several films that are about to see the light of day, including a new Netflix film and a movie directed by Damien Chazelle, in which Emma Stone and Brad Pitt will star. 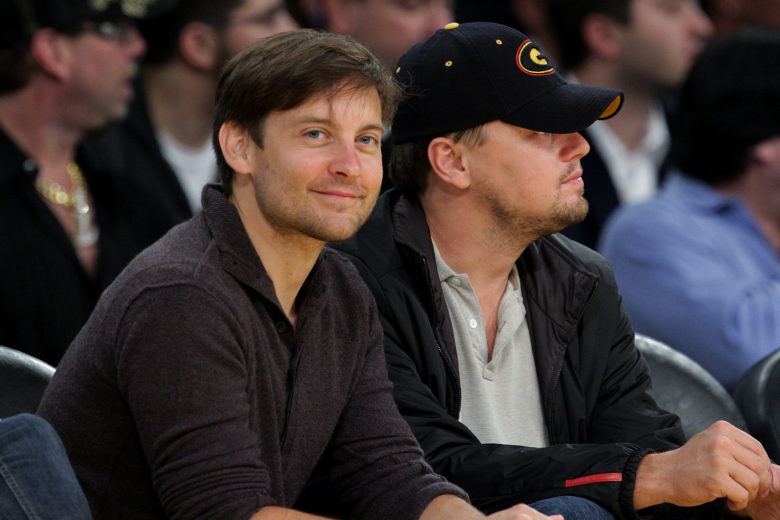 Learn Upcoming Superhero Movies 2020-22 and Vote for Your Favorite...

Who Is Zendaya? GQ’s Woman of the Year Is Only...