Chris Christie had nice things to say about the former First Lady, Melania Trump. While he was hospitalized for a COVID-19 infection, it was Melania who checked up on him each day. Donald Trump was also worried, but he was more concerned if he’s to be blamed.

According to Christie, Trump wasn’t his usual self while the former was hospitalized. On the other hand, Melania showed her true face. It is a face of a caring friend, who wanted to be informed on the situation in which Chris found himself. In addition to contacting Christie, the former Slovenian model was also in contact with his wife. As we said, Donald was nowhere to be found at the time, not he showed no concern for Christie’s well-being. His only worry was not to be blamed for Chris’s hospitalization. It is really a hate relationship that the ex-POTUS has with coronavirus. 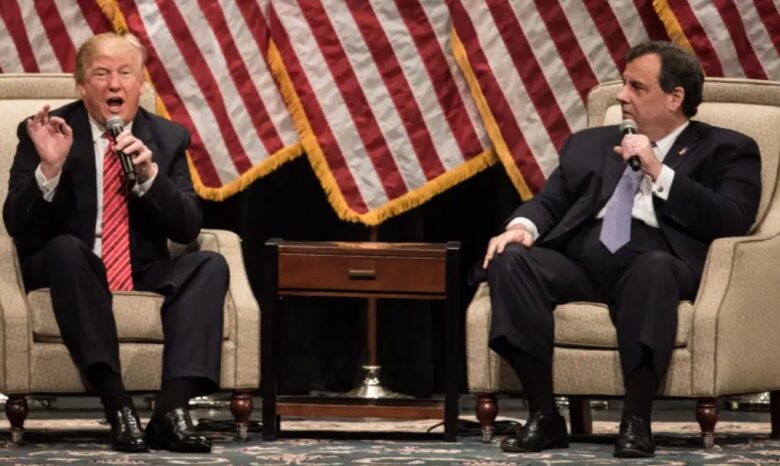 Chris Christie wasn’t shy of revealing who was there for him during the time he spent hospitalized due to COVID-19. He was in the hospital the last October, and he revealed that Donald and Melania had a much different approach to the situation. He was treated nicely and with care by Melania, while Donald showed no emotions whatsoever.

During an interview with The View, Chris said the following: “Melania called me every day that I was in the ICU, first thing in the morning, to see how I was doing. And then would call my wife after that to see if she needed anything.” He also added that trump reacted the other way around. While comparing the two, Chris stated that the contrast was more than obvious. 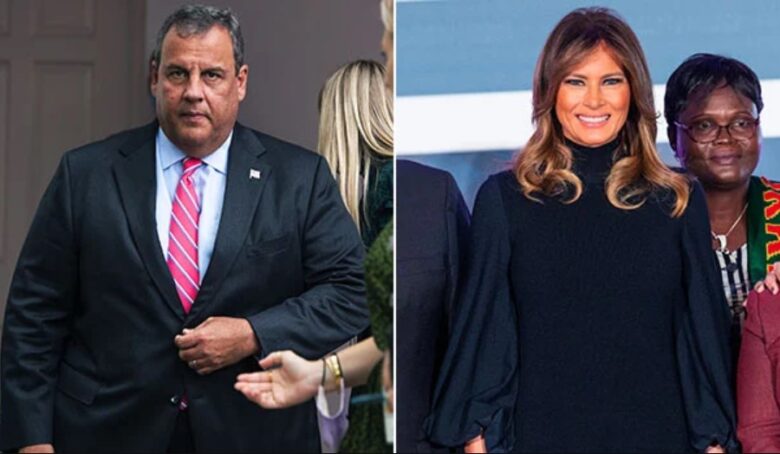 Interestingly, both Christie and Trump were at the hospital at the same time. The former published a book after he was out and healthy, and an excerpt of it came out in The New York Times. The piece states that the one thing that Trump was interested in was the fact that Chris is going to blame him for the infection. According to the book, this was what the 45th US President asked Christie: “Are you going to say you got it from me?”

Furthermore, Chris added, that Trump talked with him about their health, and did ask about how was Christie was feeling back in the day. But, he was still acting big and strong which you can see from the next question he asked: “How do tough guys like us get this?” Once it was all said and done, Christie added: “What he was most concerned about was that I wasn’t gonna blame him.”

So, as you can see, there’s a big difference between Donald and his wife Melania. The former First Lady was acting the right way and showed real compassion to their republican associate. While they are not on the same page right now, it’s good to see that in a dire situation, at least one member of the former presidential couple is going to respond in the right manner.

How to Become a Barber? 8 Tips to Build Your Career in Hairdressing and Barbering