Celebrities do not spare when it comes to their loved ones! The world-known stars buy expensive things for their family members and friends for the holidays, so some of them enjoyed 2-million-dollar snow, expensive jewelry, and handbags. Some of them went so far as to buy unusual and bizarre Christmas gifts – such as a gold toilet and a bathtub. The Kardashian-Jenner family definitely doesn’t know what to do with money. So, Kris Jenner decided this year to treat her loved ones and friends with gift cards for Botox treatments.

Actor Jude Law has donated a piano to his former fiancé Sienna Miller in which he hid a $200,000 sapphire-and-diamond ring. Despite his generosity, their romance did not last long. 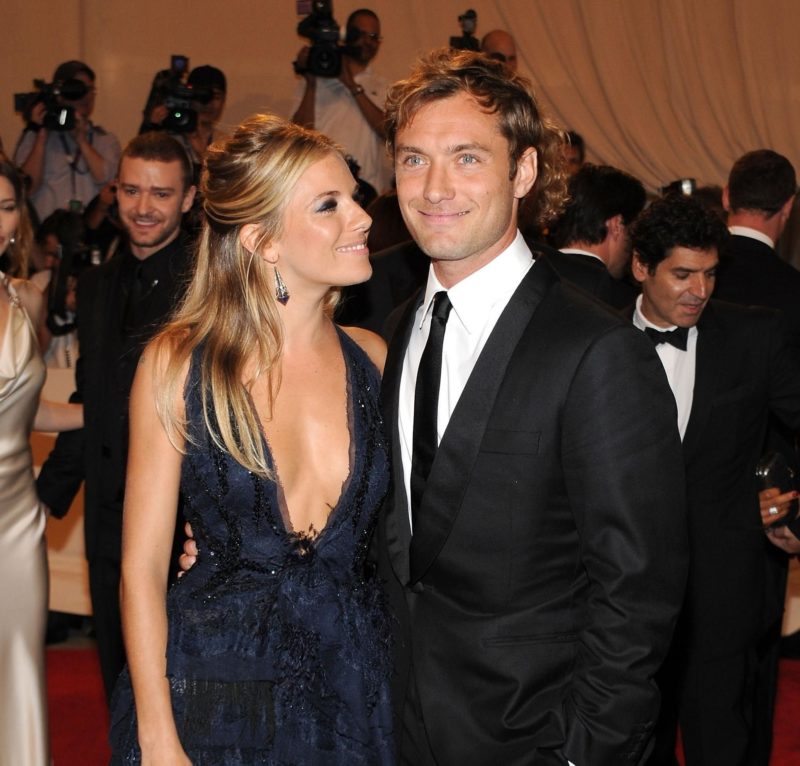 Mike Tyson spent $ 2 million on a present for ex-wife Robin Givens. It was not a sports car or a diamond ring, but he gave her a huge golden tub so she could bathe in gold. 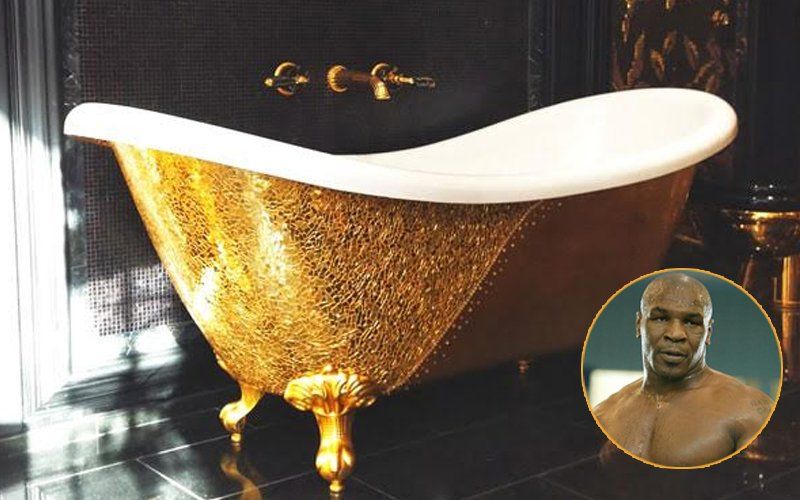 Former footballer David Beckham left a designer bag with diamonds worth $ 100,000 for Victoria under the Christmas tree. But that’s not all. He also gave her a Rolls Royce worth € 300,000. 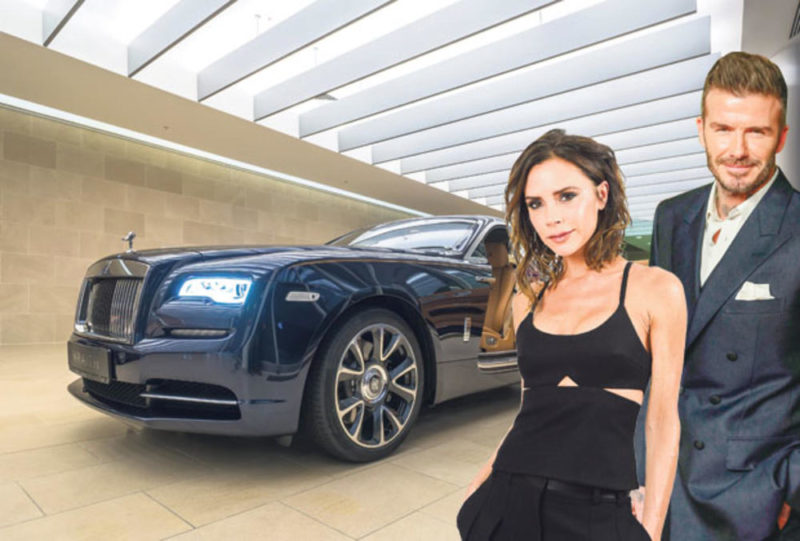 One of the most beloved ex-couples were Ben Affleck and Jennifer Lopez. The actor bought his fiancée for Christmas a toilet bowl full of diamonds, rubies, and sapphires. Ben has always been generous with his girlfriends and wives and has also given his ex-wife a valuable gift. He bought her a seven-carat diamond ring.

Beyoncé bought her husband Jay-Z $ 2 million worth Bugatti for the holidays. To reciprocate, the rapper gave her a Birkin bag, for which you need to wait for years, and that costs $ 350,000. The famous music couple doesn’t spare money on their children either, so their daughter Blue Ivy got a doll worth a whopping $ 60,000. It is a doll that has diamonds in it and is made of white and yellow gold. 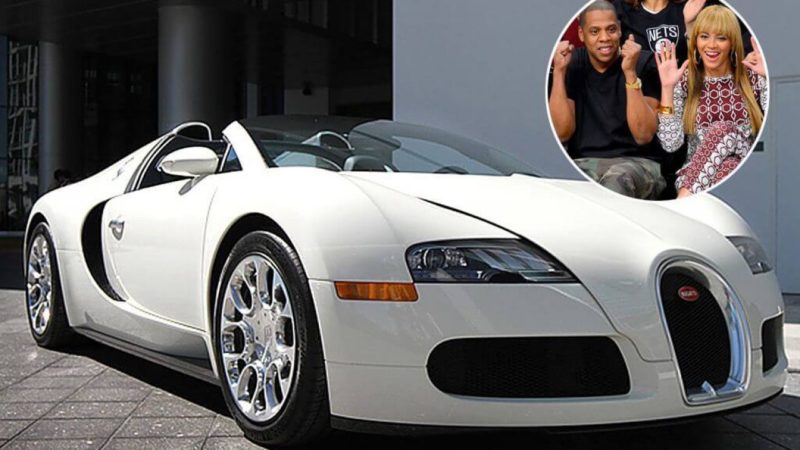 Tori Spelling’s father Aaron organized a fairytale Christmas for his children and bought them a fake snow machine that cost him $ 2 million. He showered the entire property with snowflakes, and Tori was so thrilled and amazed that she decided to do the same thing for her children in 2009.

Paris Hilton mostly loves to buy presents for herself during the holiday season. One year, Hilton bought herself a $ 285,000 pink Bentley, with a dashboard covered in diamonds. 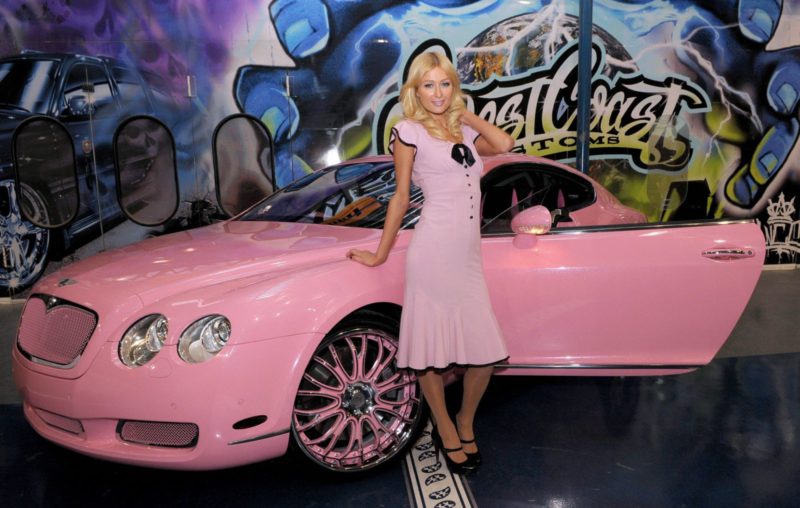 Courteney Cox loves to spend money on her close friends. The famous actress bought her best friend Jennifer Aniston a $ 12,000 worth bike.

It Seems That Kim Kardashian Has a Doppelganger in Serbia!