A lot of individuals are making their stories and conspiracy theories regarding the new that Prince Harry and Meghan Markle decided to quit their royal duties. Many agreed that all of this happened because Harry is blaming Queen Elizabeth and his father Charles for his mothers’ tragic death that happened in 1997.

Prince Harry and Meghan Markle decide to become part-time royals and to be independent, and to split their time between Britain and Canada. Queen Elizabeth II held a meeting and at that meeting, she said that she supports Meghan and Harry, but is that true? 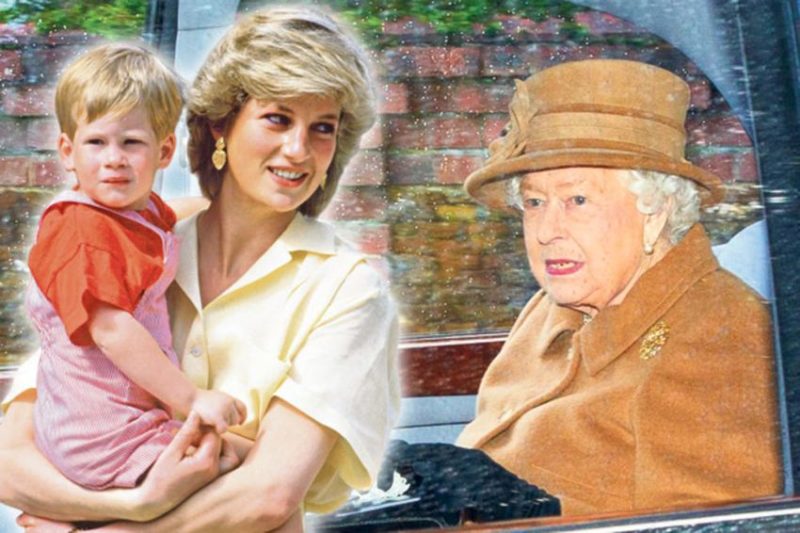 Prince Harry has been angry with the media since childhood and when British tabloids began attacking his wife, he decided to not be silent. He is also trying to revenge his mothers’ death, and he doesn’t care what Queen Elizabeth II thinks, nor his father, because he always believed that they were the ones responsible for Princess Diana’s death. – These are just some of the crazy conspiracy theories that are made by people around Britain and around the world. 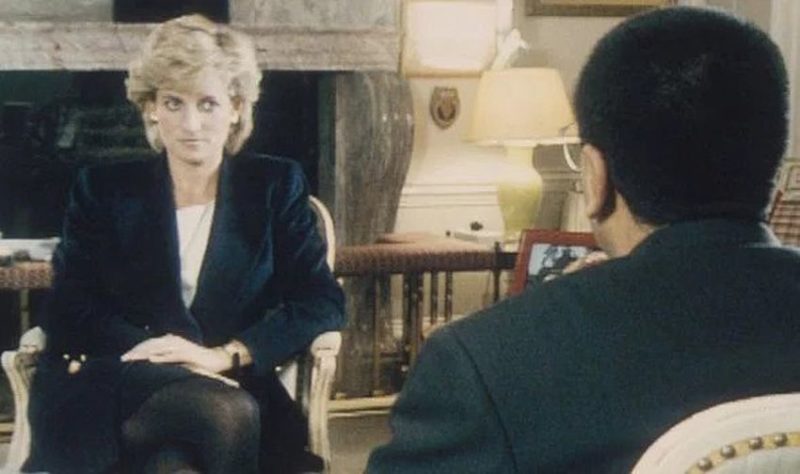 Another addition to the conspiracy theory is that he decided to marry a divorced American on purpose, some even say that the whole marriage is fake and that she is just a paid actress. But, of course, there is no evidence for these ridiculous claims.
Some say that this is not a revenge streak, but a well-thought plan by Queen herself. Some say that Elizabeth’s plan is to use her grandson to make a more firm grip on her power in the Commonwealth, where the role of the monarch is now significantly weakened. 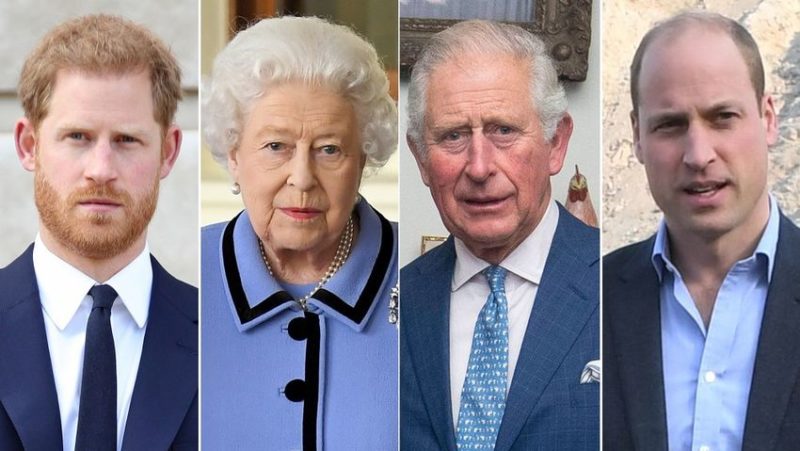 Harry met with the Queen, William, and Charles, but what happened at the meeting no one knows. Some say that the Queen will give Harry an offer he cannot refuse. There were also claims in the tabloids that the brothers William and Harry are on bad terms, but both of them denied that in a joint statement.

For those eager to have some answers, here are some:

• Did Harry and Megan lose their titles?
– Not. Harry is still Prince and Duke of Sussex, and Megan is Duchess of Sussex. 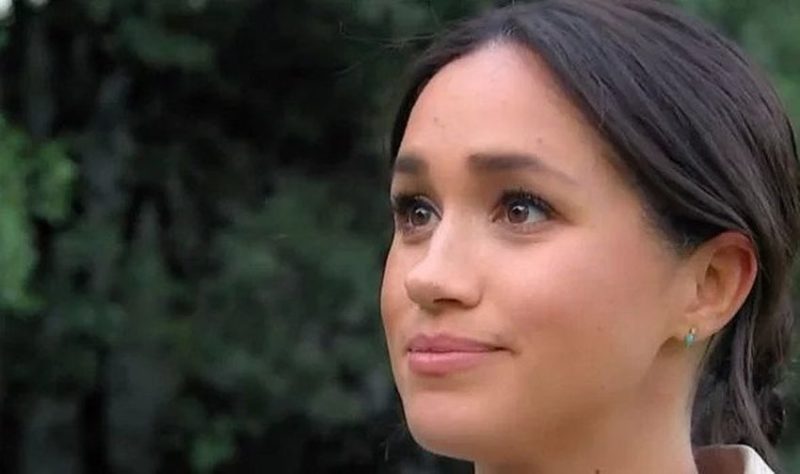 • What surname will he use?
– Members of the British royal family don’t have a surname, even though they belong to the Windsor Dynasty (formerly Saxe-Coburg and Gotha). Harry himself used the surname of Wales during his military service under the title of his father Charles, Prince of Wales, while William’s children used the surname Cambridge at school because of his official title – Duke of Cambridge. However, Megan and Harry chose Mountbatten-Windsor as the last name for their son, Archie, so this will be the last name he is likely to use.

• What does the term “senior members of the royal family” mean?
– It is a phrase to denote the people closest to the sovereign – children of the Queen and children of the Crown Prince.

• What did Harry say earlier?
– In an interview from 2017, he said he often considered leaving the royal family but decided not to do it. He also told that Elizabeth was more of a queen and a boss than a grandmother to him and that he would rather move to Africa to be a safari guide. 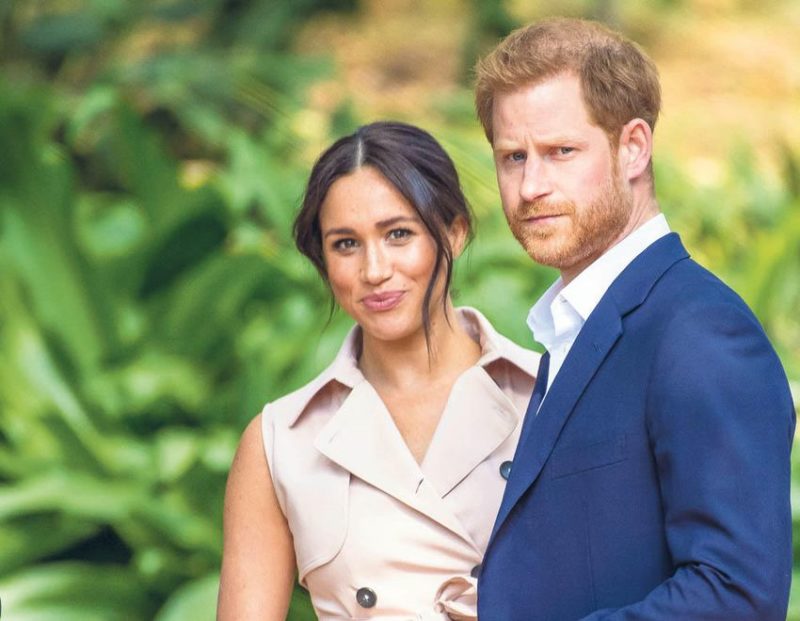 • Is a compromise possible?
– British experts believe that compromise could be Harry’s acceptance of the Commonwealth’s obligations, ie. to other states where Elizabeth is Queen. Harry is already president of her Commonwealth Fund, and Megan is vice president.

• What is financial independence?
– The decision to be financially independent means that they will no longer receive from the Queen five percent for their expenses. However, they are likely to continue to receive the other 95% of Prince Charles’ private funds, but it is possible for the Crown Prince to change that decision. In addition, Harry inherited £ 21 million from his mother, Princess Diana, and the couple together made around £ 40 million, as Megan as an actress also made a lot of money.