“Just Call Me Harry!” Prince Drops His Title: What’s Next?

The Duke to Sussex began his final round of engagements as a member of the royal family. While attending the opening of the eco-friendly travel firm in Edinburgh, he asked delegates “just to call him Harry.”

Before taking the stage, the host announced him with these words: “He’s made it clear that we are all just to call him Harry. So ladies and gentlemen, please give a big, warm, Scottish welcome to Harry”. 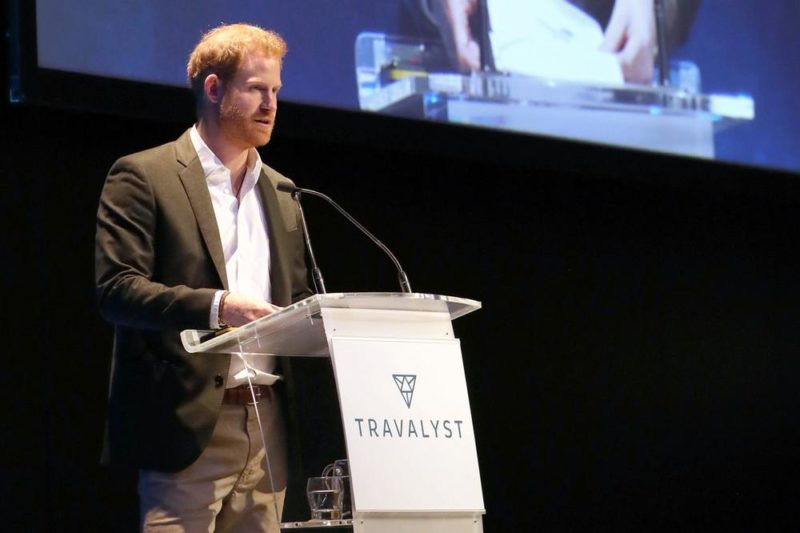 The 35-year-old Harry flew from Canada to the United Kingdom on a commercial flight and then arrived in Edinburgh on an eco-friendly train.

This is the second time Harry has attended an event on behalf of the royal family. In mid-January, he participated at a Rugby World Cup event at Buckingham Palace. 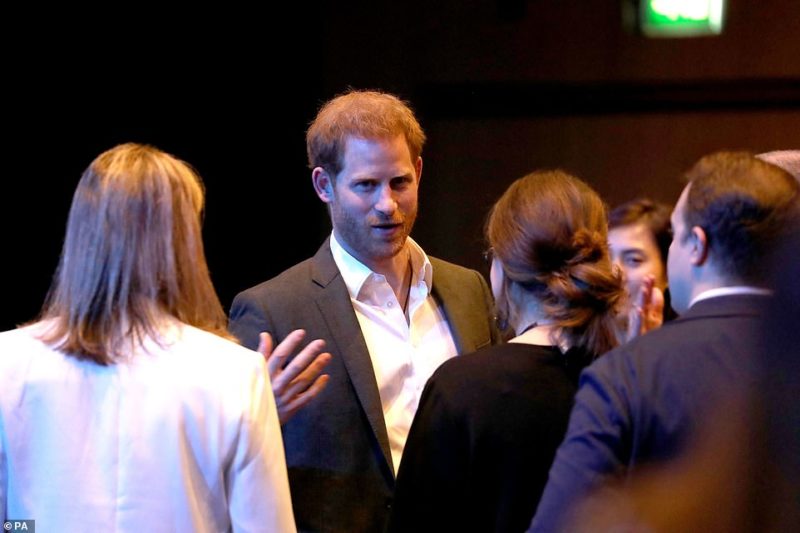 This is Harry’s first public appearance since Meghan, and he issued a statement Friday night striking the royal family, denying them the use of the name Sussex Royal, which also became their trademark.

Since giving up family, work, and titles, many are wondering what’s next? What else is Harry able to do to prove his love for Meghan?

Read Also: Meghan Markle: As You’ve Never Seen Her Before

Madonna Spotted Walking With a Cane After Her Show in Paris