Harry and Meghan Sink to New Low With The UK Public

Former Prince Harry and his beloved wife Meghan Markle probably knew this is going to happen when they made the plot to leave the Royal family. With Royals, it’s all about ratings, and theirs have sunken to a new low.

According to the latest poll conducted by YouGov, their favorability is way further than a bottom of a well. For the pair, this is the record low, which only suggests that they’re less and less popular in the UK with each passing day. This could have been expected as they didn’t leave on favorable terms.

What makes the ex-Duke and ex-Duchess of Sussex care little about this is that the poll only surveyed 1.667 people in the UK whose age ranges from teens to seniors. Once the poll was done we heard the info and it goes like this: Mrs. Markle is liked by only 25% of Brits, while 65% of them truly dislike her. This translates badly to her approval rating which generates -39 percent. Quite a negative number. 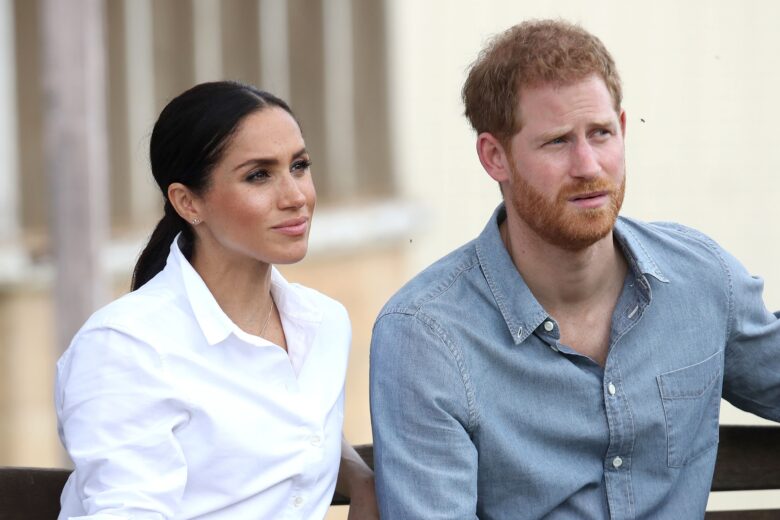 Harry stands a bit taller, as he took the less blame in their exit from the Royal family. As it’s usually the case in situations like these, the wife takes most of the blame when a breakup with her husband’s family is on the horizon. This is why the ex-Prince has 34% of people like him with 59 percent disliking him. Because of this, his net favorability stands at -25 percent. You can say he did better than his wife, but it is bad nonetheless.

The issue here is how low have they sunk since the last measurement. Harry’s popularity dropped by 25 points while Meghan’s rose down only for 9. We’re not sure that Meghan and Harry follow these polls, but they’re certainly aware that they did themselves no favors with the Royal exit. Yes, they starting projects right and left in the United States, but was the Royal life really that bad?

What’s interesting is that the younger audience gives them a pass, while the older population really dislikes both of them. But this is nothing in comparison to Prince Andrew who has the lowest rating among all members of the Royal family. This was to be expected considering his involvement in the Epstein scandal.

As one could expect the highest rating belongs to Queen Elizabeth and it stands at an 80 percent favorability rating. She is closely followed by Prince William and Catherine Middleton who stand at 78 and 75 respectively. This demographic is hardly going to change in the future, as Harry and Meghan aren’t dropping their act, and there’s only one way to go from here. When it comes to the UK public opinion is still going to go in an even worse direction regarding the pair.

According to the pollsters, everything went south for the ex-Duke and his wife after their interview with Oprah Winfrey. Their response to the coronavirus pandemic and the Afghanistan crisis didn’t help their cause too. All that is left is to wait for another poll to see how low can they go. Considering how American media culture is quickly corrupting them, we believe it is going to be lower than today.