During the next summer, the Queen will hold her Jubilee, marking 70 years of her ascension to the throne. In what could be interpreted as a surprise turn of events, Queen Elizabeth invited former Duke and Duchess to the celebration. The media see this as Queen’s attempt to reconcile with the couple, which didn’t do any favors to the Royal family.

After all, the Queen knows that they need protection from media scrutiny, and Harry is her grandson. Because of this, he and Meghan have been invited to the next year Jubilee celebration. The date is not yet set, but it will happen during the summer months. It will be Queen’s platinum Jubilee and she wants the ex-Royals to attend. 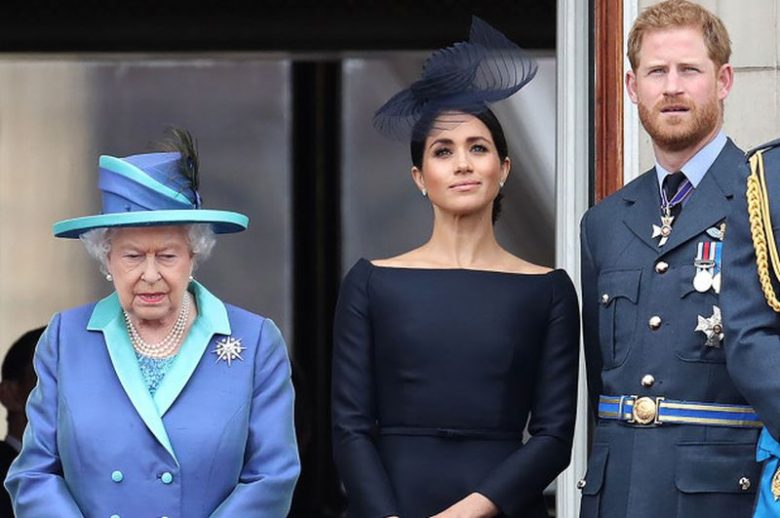 The Daily Mail came to the information that Harry and Meghan will participate in the four-day event. Despite leaving the Royal family to lead a Hollywood-type of life in the United States, they are still members of the Royal family, even if no longer formally. They’ll participate in the event called, Trooping the Colour, which is seen as Queen’s official birthday parade. It is held in her honor celebrating 70 years of her rue of the United Kingdom.

While they’ll be a part of the above-mentioned event, the rest of their duties remain unclear. If things were normal, like they’re not, they would appear on the balcony next to the Queen at Buckingham Palace. It is a place where all Royals gather to witness the Royal Air Force flyover, as it is tradition. While they could appear there, it is still unclear if this is asked of them, or if they’re even welcomed to Buckingham Palace. 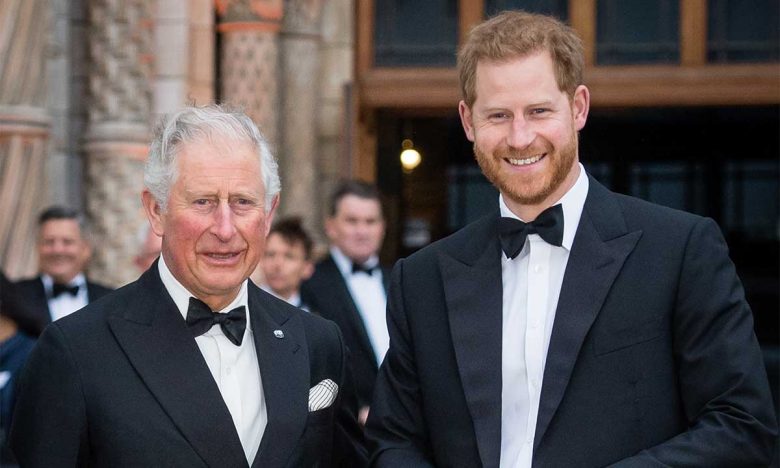 One source, close to the Queen, and the Royal family said: “The Duke and Duchess of Sussex have been invited and I’m sure the Queen is very much looking forward to seeing them there. The balcony moment will be decided much nearer the time but there’s a limit to how many family members should be on it, and I would have thought that working Royals who contribute to the family would be higher on the list than the Sussexes.”

Prince Charles, who will have a say in who gets to be on the balcony, already announced that he would be looking to trim down the list of those who are going to be present. But, this might not happen, at least due to the publicity. Most supporters of the estranged Royal couple would see this as proof that Meghan and Harry have been treated unfairly by other family members in the past. It remains unclear if their claims are valid, as there was no hard evidence put through, and the members of the Royal family are denying or not even commenting on claims coming from the former Duke and Duchess of Sussex.

Between Harry and Meghan, only the ex-Duke went back to England in recent times. It was for the funeral of his grandfather Prince Phillip. During his short stay, he did not have any direct contact with his father, nor the two spoke to each other privately. They’ll have a chance to do so next week when Harry returns once again to dedicate a statue to his later mother Princess Diana.

Troian Bellisario And Patrick J. Adams Welcome Their Second Child In A Car!

What Is The Difference Between Ethereum And Bitcoin? – 2022 Guide