The impressive musical career of rapper Eminem is more than two-decades-long, and he can certainly attribute part of his success to the fact he openly shared some of his life struggles. Many of the unpleasant experiences he had were depicted in the unique lyrics of his songs. 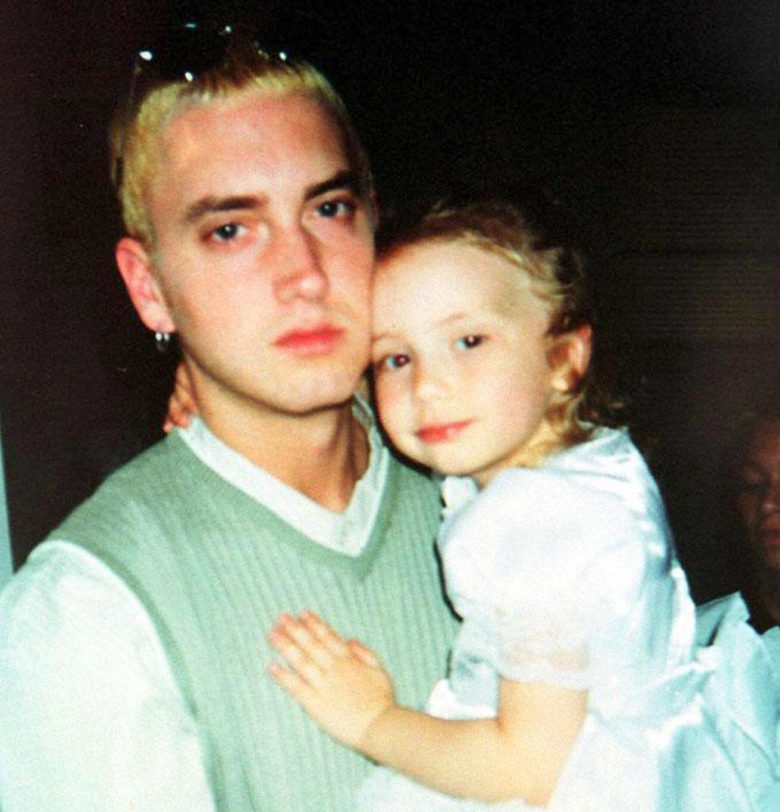 For all of those who listened to his music at least briefly, it is impossible not to know that Eminem has a daughter named Hailie because she is one of the most frequently mentioned characters in the lyrics of his songs. However, she was not too exposed to the public eye throughout her childhood, at least not like other celebrity kids. 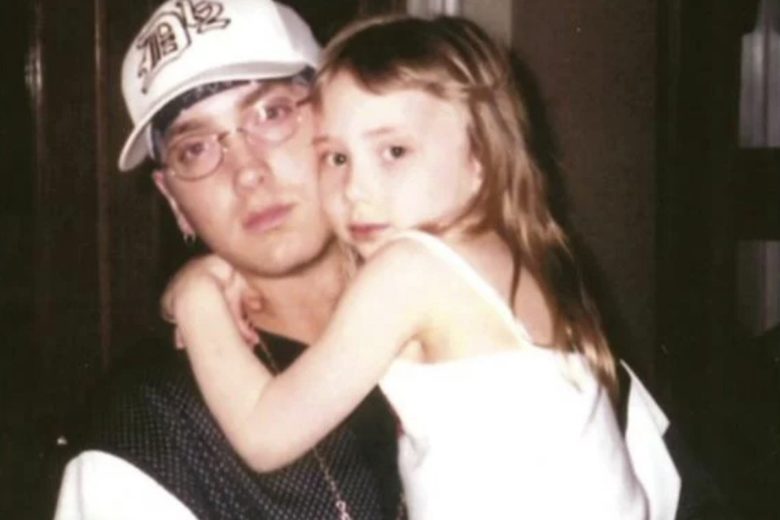 Today, the 47-year-old rapper is proud of his daughter, who lives down to earth, and in numerous interviews, states that his greatest life achievement is being a father. 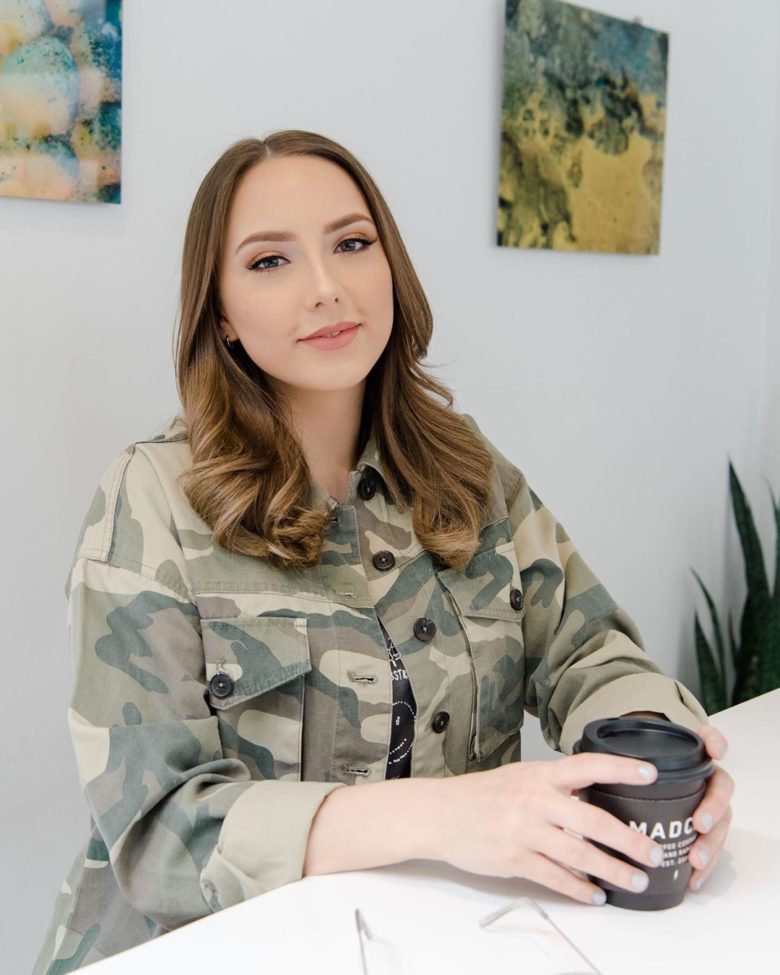 Hailie Jade Scott is 24 today, which may be hard to believe, especially for those who remember her as a little blonde girl. She could’ve easily ended up with a bad scenario, as she grew up surrounded by scandals but also exposed to bad relationships and clashes between father Eminem and mother Kim. However, that wasn’t the case.

Eminem met Kimberly Anne Scott in high school when she was a 13-year-old girl. Their friendship quickly turned into a love that eventually had a significant impact on his life and music career. Kim moved into his home with the permission of rapper mother Debbie Nelson and quickly became a member of their family. But their relationship soon deteriorated, and in the next few years, they became a couple who often quarreled but would always reconcile and be together. 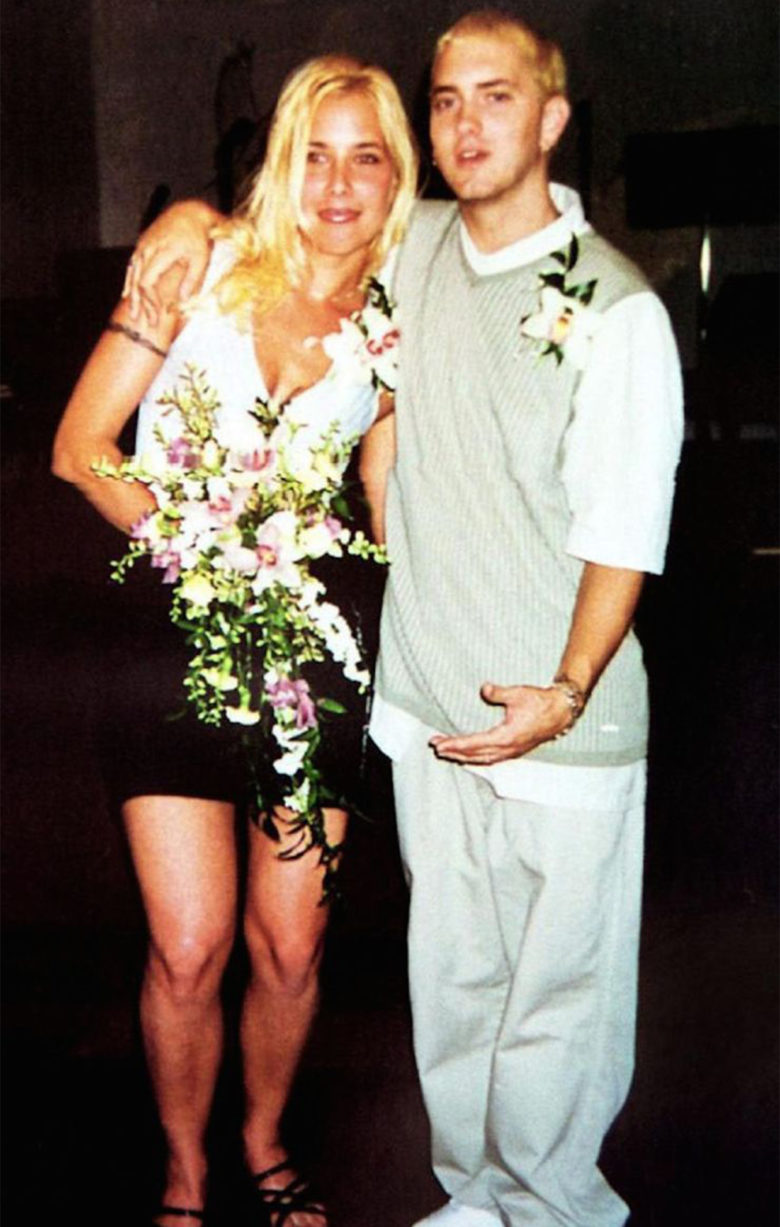 Eminem even started dating a new girlfriend at one point, but soon received news that would change his life forever because Kim was pregnant.

Read Also: Eminem’s Close Women And Those He Stays Away From

The couple reconciled again but also broke up a year after Hailie’s birth. Kim moved into a one-bedroom apartment with her daughter, and Eminem spent the next few years working to make his dream come true, which has turned into one of the greatest rap careers in history. 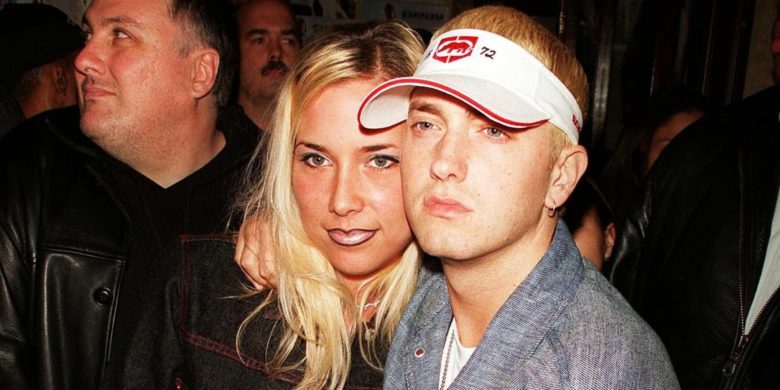 What Hailie went through during this period nobody would have wished for, as their family tragedies included illegal substances addiction, attempted suicide, arrest, that double wedding, and divorce.

All that time, Hailie was between two fires. Eminem couldn’t always be with her, but he kept mentioning her in the songs he wrote, more than 20 of them, trying to prove to her that he was always in his mind. 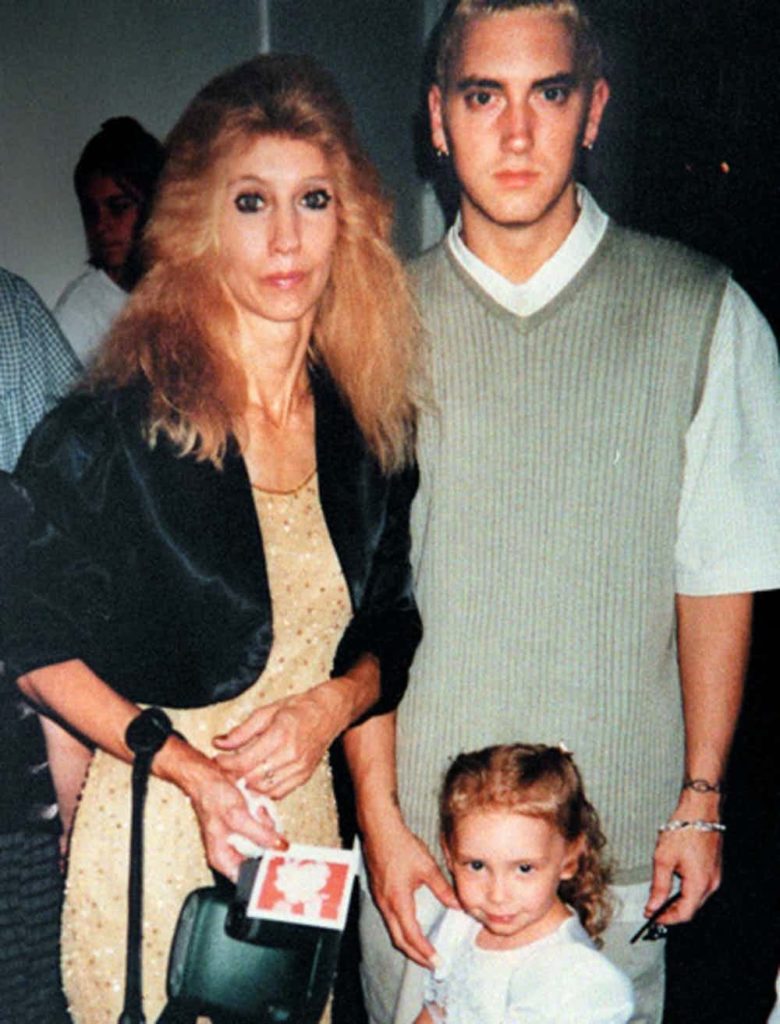 Read Also: Eminem Has Now Been Sober For 12 Years

These are words that also related to his relationship with his father, who abandoned him and whom he never met.

Hailie is today a young lady trying her best to create her own future. With a degree in psychology and more than two million followers on her Instagram profile, she has become a successful influencer and is publicly grateful for the support of both parents.

“My mother and father have pushed me to be the person I am and have given me all the support to achieve what I have,” she said on one occasion.