It is not easy to have a long relationship once you are a celebrity. The pressures are just too great. But there are those who excel in this department. Not only that they have a long-standing relationship, but the celebs we’re going to talk about today also married their high school girlfriends. This is a rarity even with regular Joe’s. But, some of the people we’re talking about are still going strong with their high school sweethearts. Others split, but even so, they at least married folks they knew before getting famous. Let’s check them out.

This is a couple that started early. They met when they were only 13 and 15 respectively. With time they got engaged, married, got a daughter, divorced, married again, divorced once again. Marshall and Kim didn’t make it, but at least they tried to continue their love that started in high school. 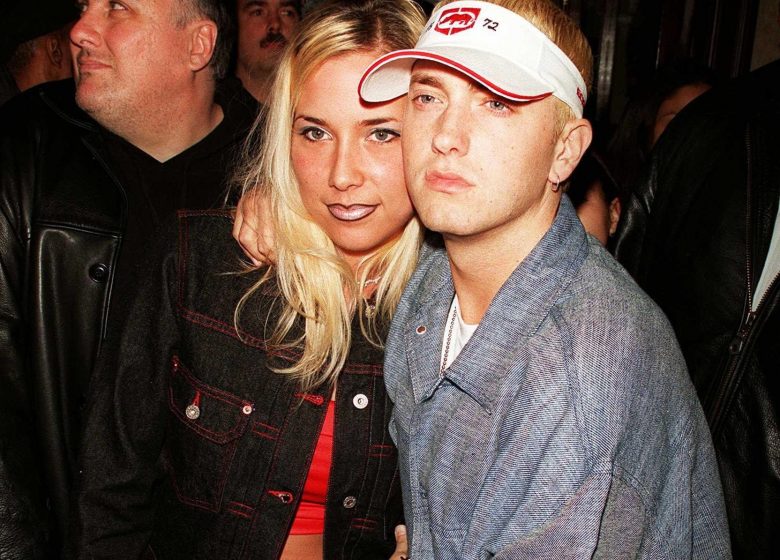 Imagine the pressure of being the best basketball player of your generation and even of all time. For LeBron things went easier than for most as he had the backing of his lady, since young days to adulthood, and fame and fortune. 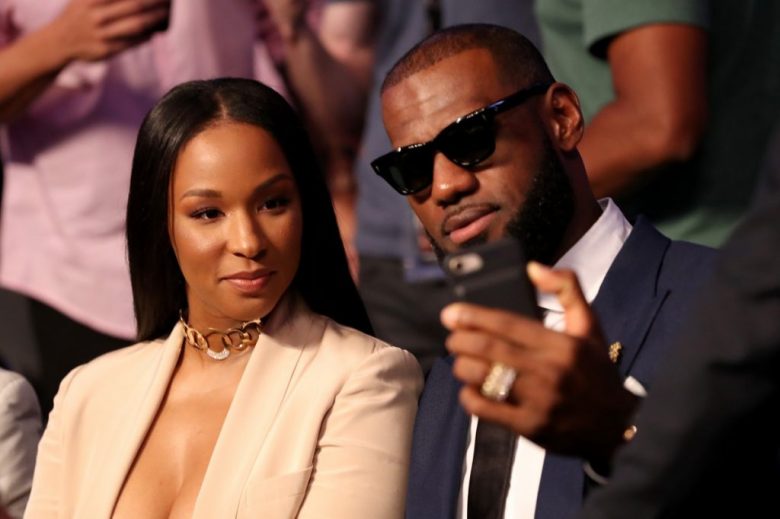 The pair met when they were only 14 and sixteen in one LA under-21 club. They were together for an eternity before tying the knot in 2005. Unfortunately, they separated in 2014, but they still have their son Julian Fuego keeping them in touch. 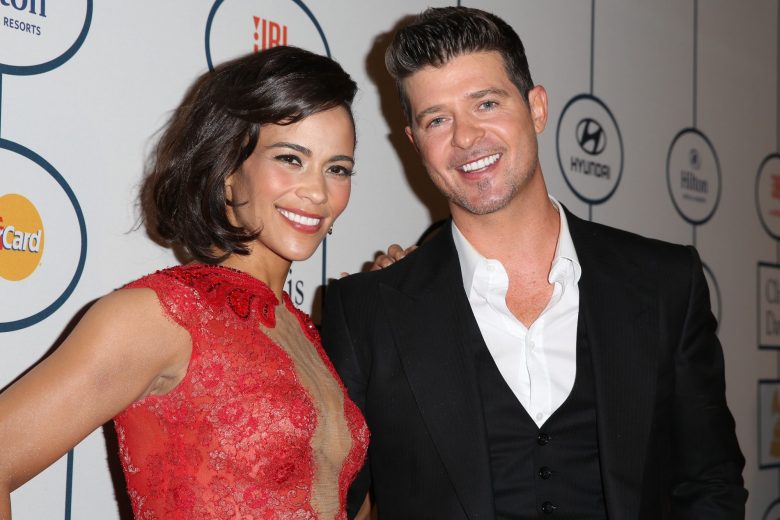 Arguably one of the biggest rock stars of his generation Bono is a bonafide celebrity. He got married to Ali Stewart in 1982 and they have four children together. Back in the day, both attended Mount Temple Comprehensive School in Dublin, Ireland. 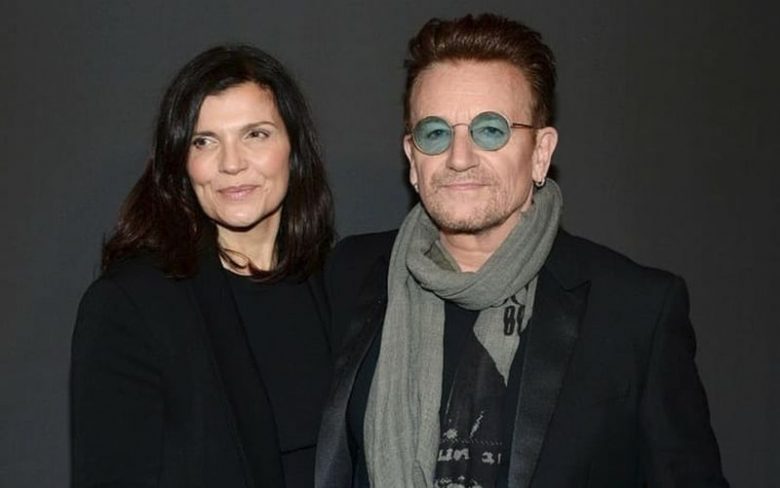 Snoop is a big name in the music industry but for the most time, he was loyal to his girlfriend he met at Long Beach Polytechnic High School in Long Beach, California. The pair wed in 1997 and divorced in 2004. After a short break, they reconciled in 2008. Snoop and Taylor have three kids. 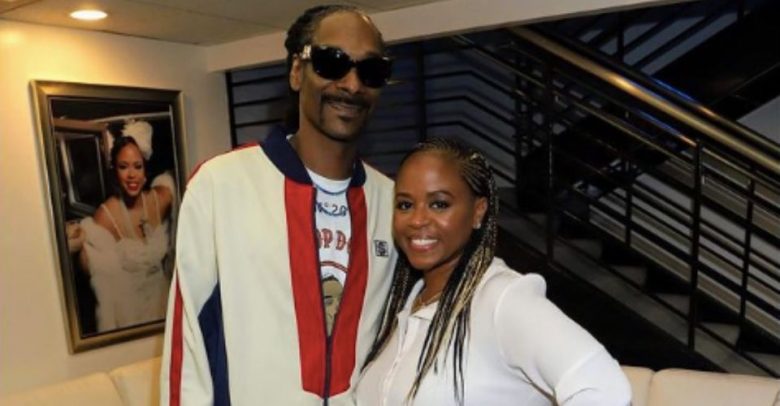 LL didn’t allow for fame and fortune to corrupt his marriage. In his teen days, he met Smith and knew she was the real deal. A relationship that started before they turned 20 is still going strong and it was crowned with marriage in 1995 and four children in years that followed. 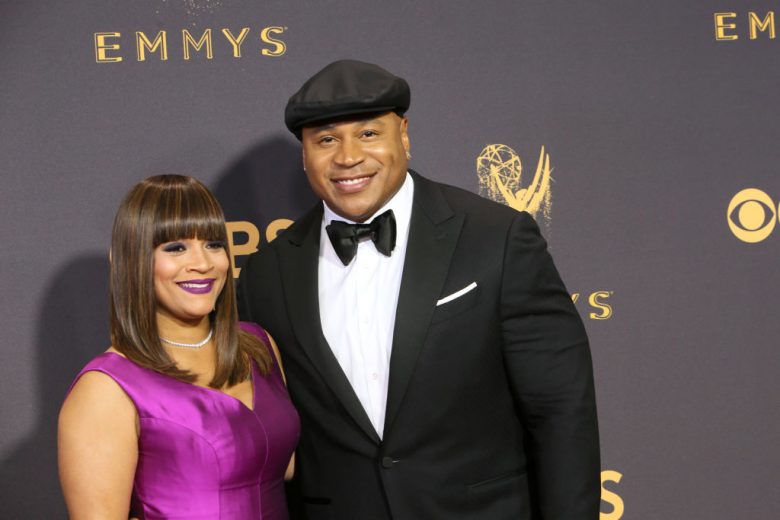 Another high school love that held through all the challenges. While they started dating before he became a superstar, they got married during one of his tours in 1989. The result is four children and happy marriage. 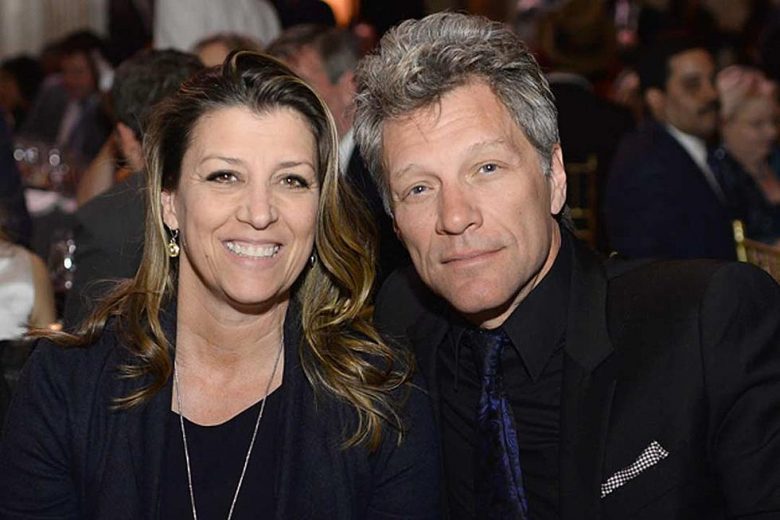 Russel met Ashton in high school and they’ve been dating forever. They got married as soon as he entered the NFL, but their relationship didn’t last as long as his career. They married in 2012 and divorced two years later. Wilson is now better known as the partner of the famed singer Ciara. 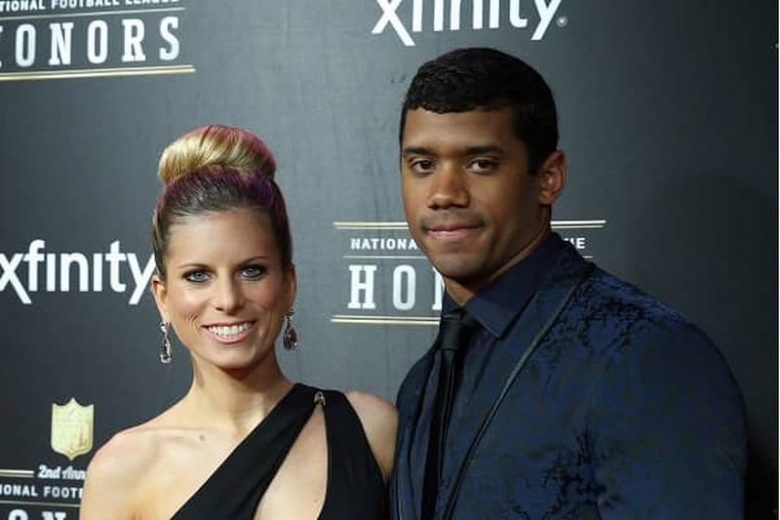 Mackie is one of the actors whose career is on the rise but this didn’t split him from his grade school GF Sheletta. They’ve been dating forever before getting married in 2014. They have two children together, and not even Anthony’s success as a right-hand man for Captain America didn’t split them. 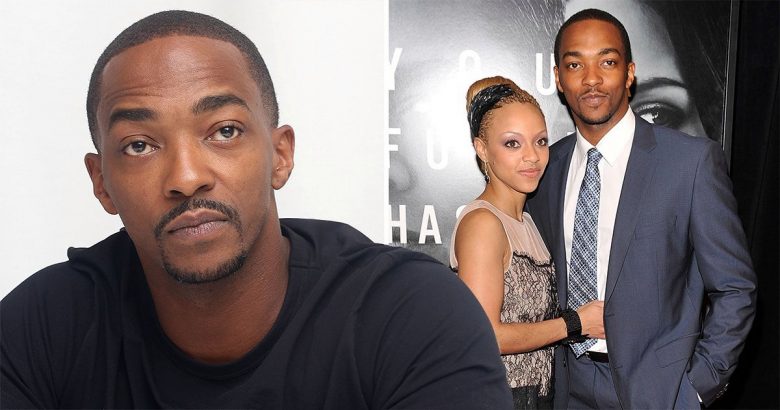 Before getting married in Los Angeles, the Glee star and her boyfriend Taylor went together to Desert Mountain High School. They have a son named Elijah together. 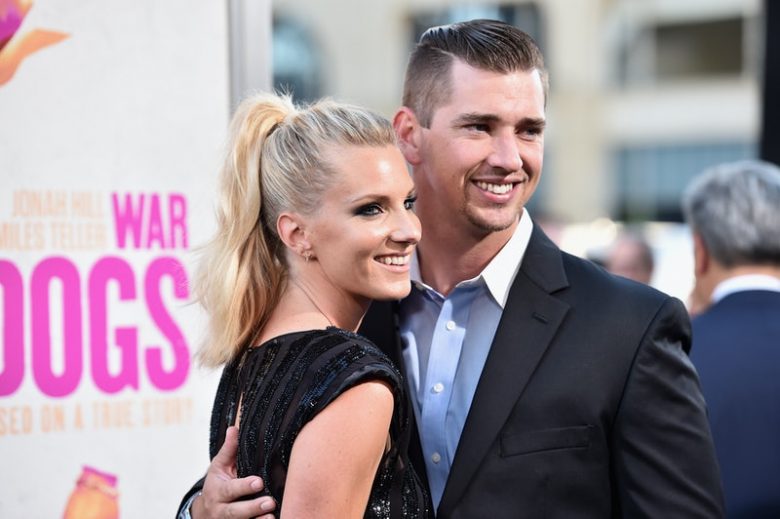 These two met way back in the day when they were attending Panama elementary school. They quickly got married in 1991 before he turned 22. They have three kids. 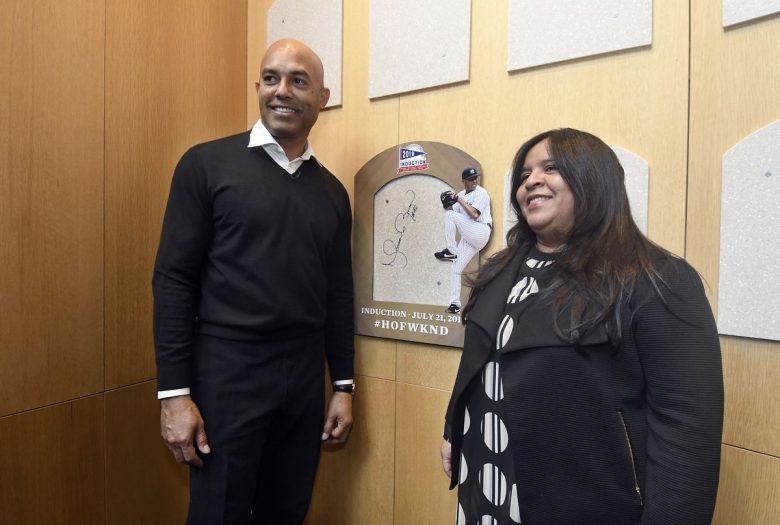