Celebrities, political figures, and other famous people present themselves in the best possible light once the cameras are on. We, the public, tend to forget that all of them are just humans who went through quirky phases in search of their perfect style.

Youth is beautiful by itself in its own curious way, no doubt. However, some people do age just like wine once they find their groove that accentuates their good traits.

Awkward family photos, weird-looking yearbook portraits, and the gawky pics from the beginning of their careers are strongly guarded treasures that rarely see the light of day. Here are some of the peculiar and funniest pics of famous and prominent people that left a permanent mark in their field. 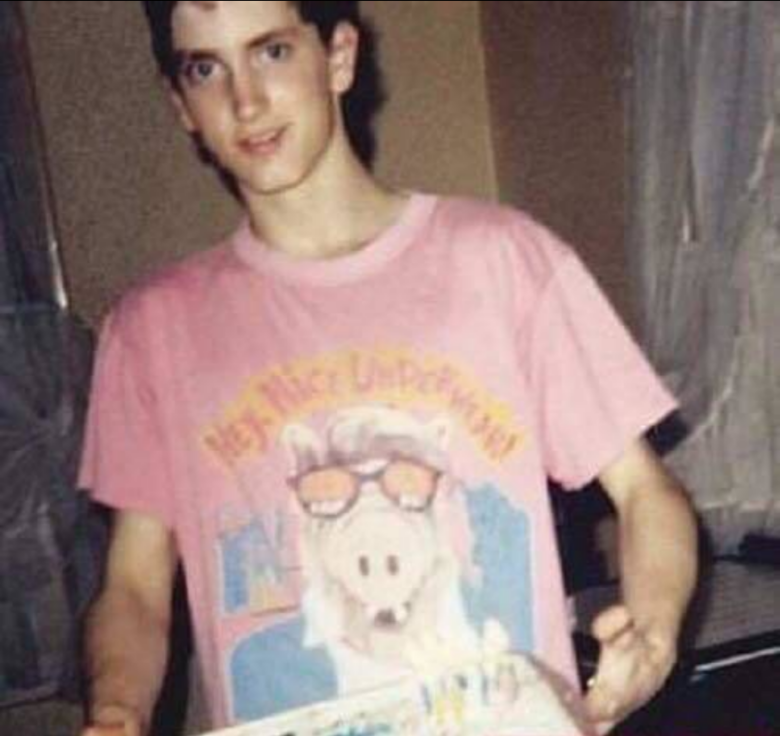 The famous rapper was just starting to write his first rhymes at 18 years old in 1990 when this photo was snapped. 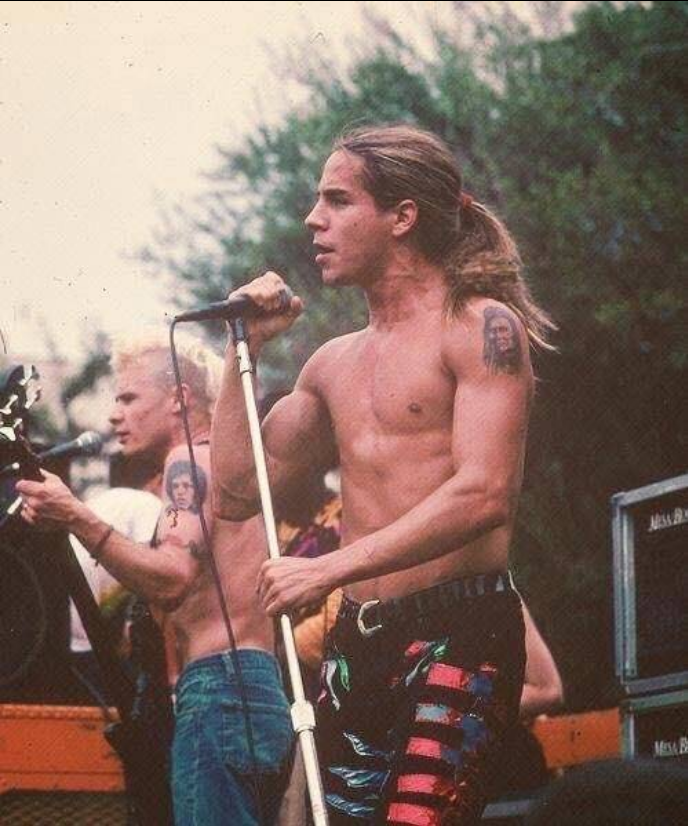 In 1986 Peppers were performing at some local festivals trying to get their music heard. 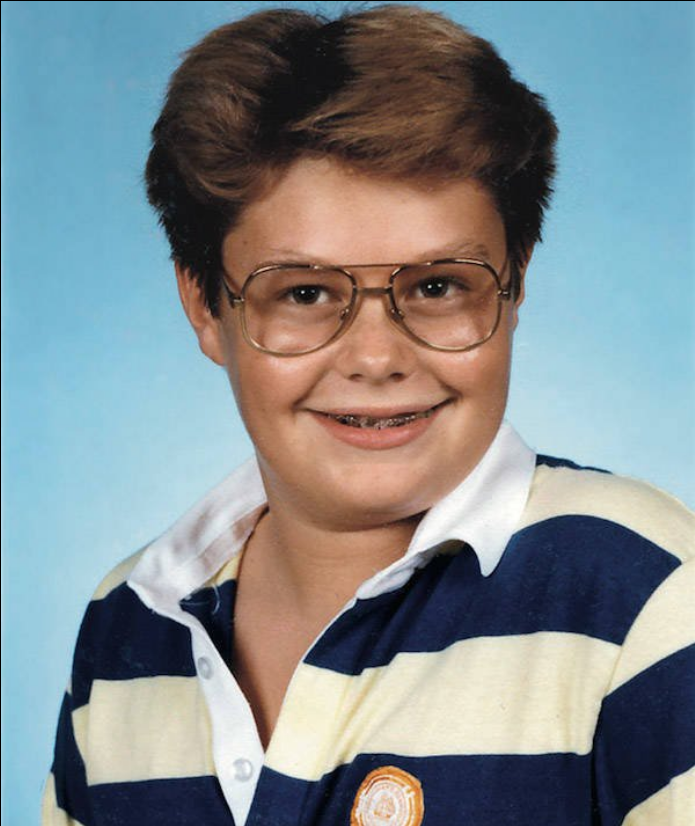 Who would have thought that this chubby kid will be one of the biggest producers in Hollywood? 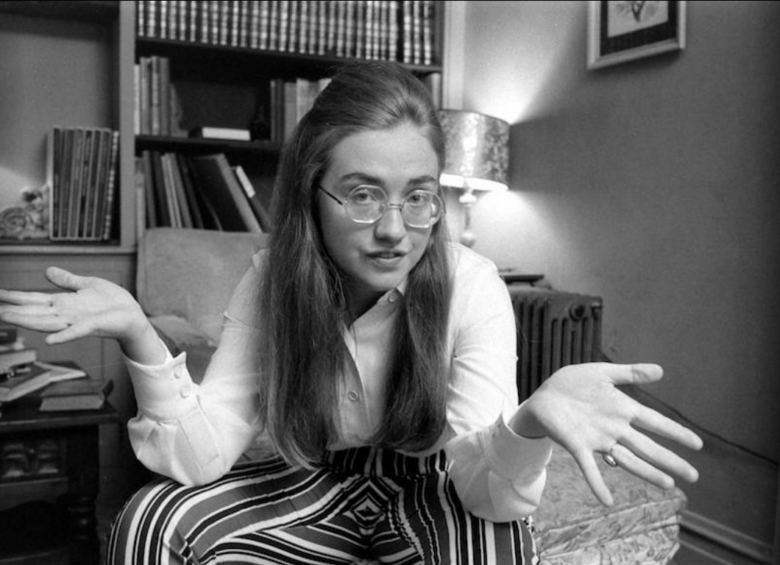 In 1969 Hillary Rodham was a student at Wellesley College. She will become the first lady and the prominent political figure. 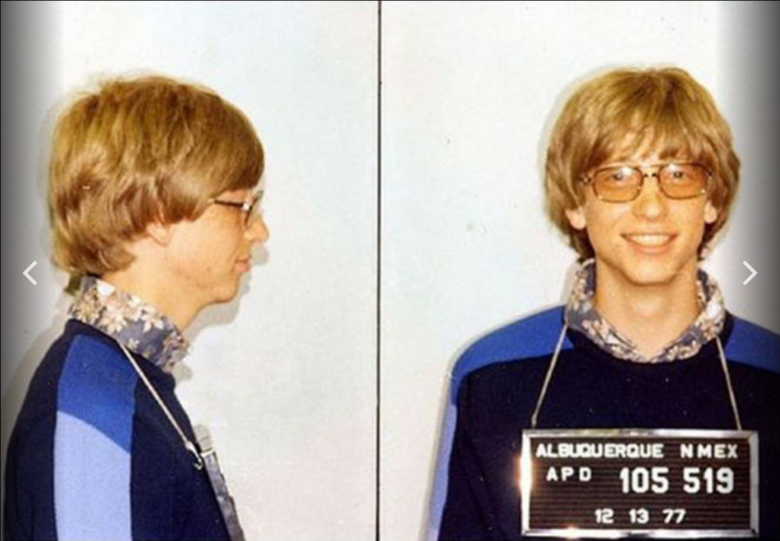 Before founding Microsoft, in 1977 Gates was arrested for driving without a license and failing to stop at the STOP sign. He looks sober, though. 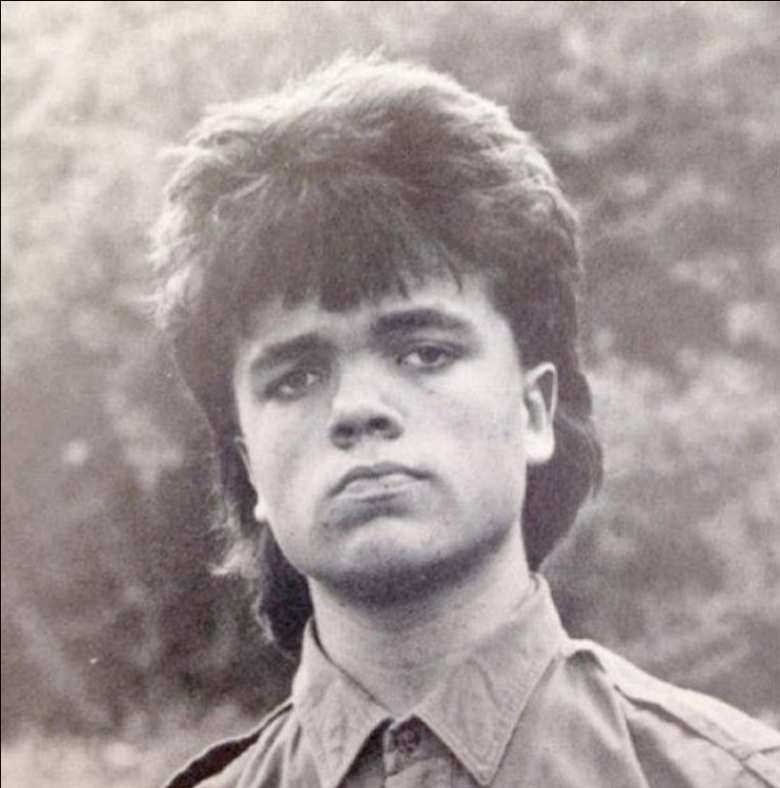 A vintage photo of the famous actor from his adolescent period. 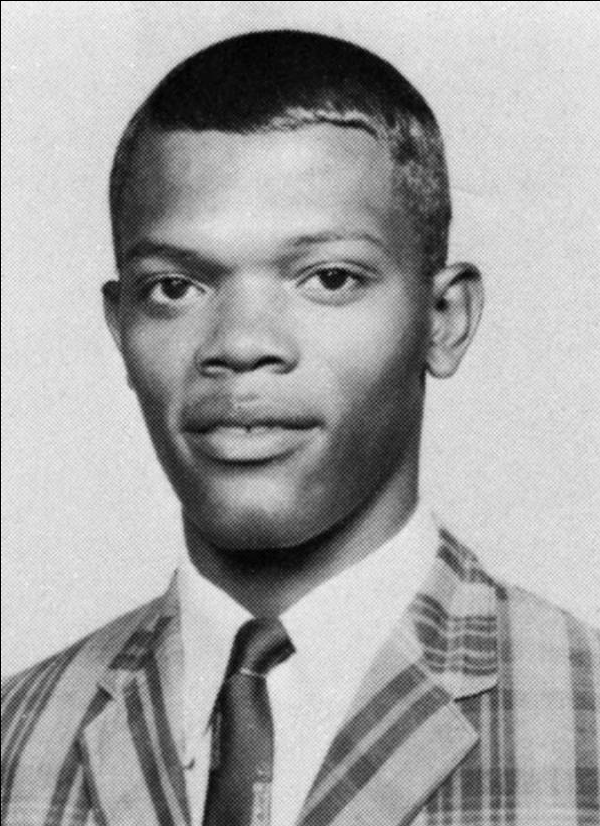 In 1965 Jackson was a senior in high school. Looking at the photo, can you tell he’ll make some great things in his lifetime? 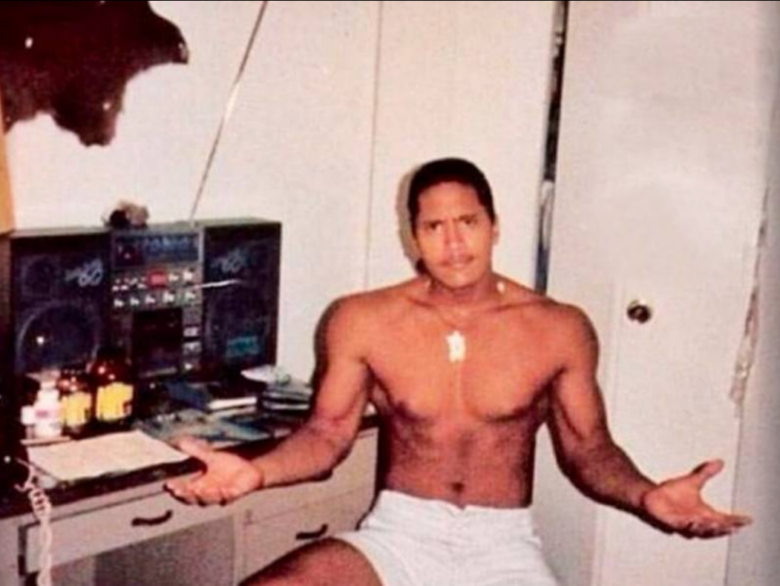 Dwayne had no idea in 1987 that thirty years later he’ll be the most paid actor in Hollywood. Oh, and everyone will call him The Rock. 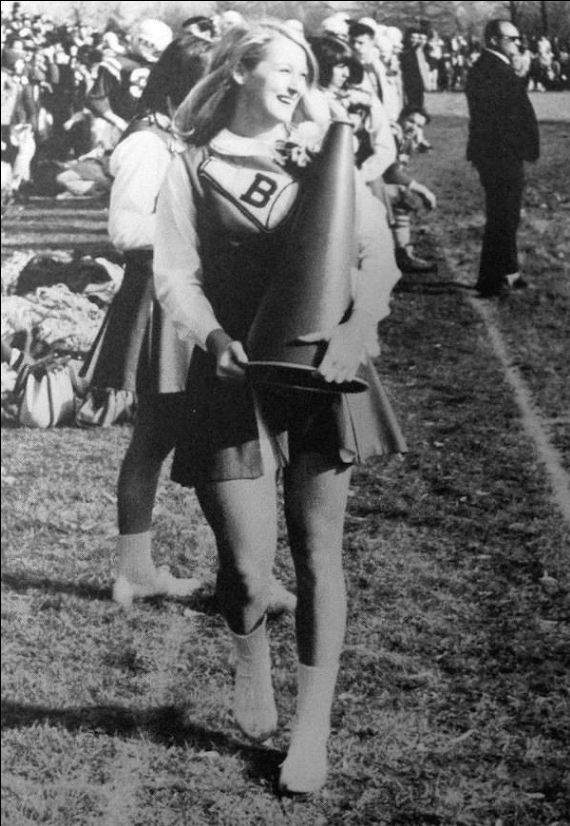 Meryl Streep was a cheerleader during her junior year of high school in 1966. Later in life, while trying to build an acting career, Meryl was turned down several times for not being “pretty enough”. 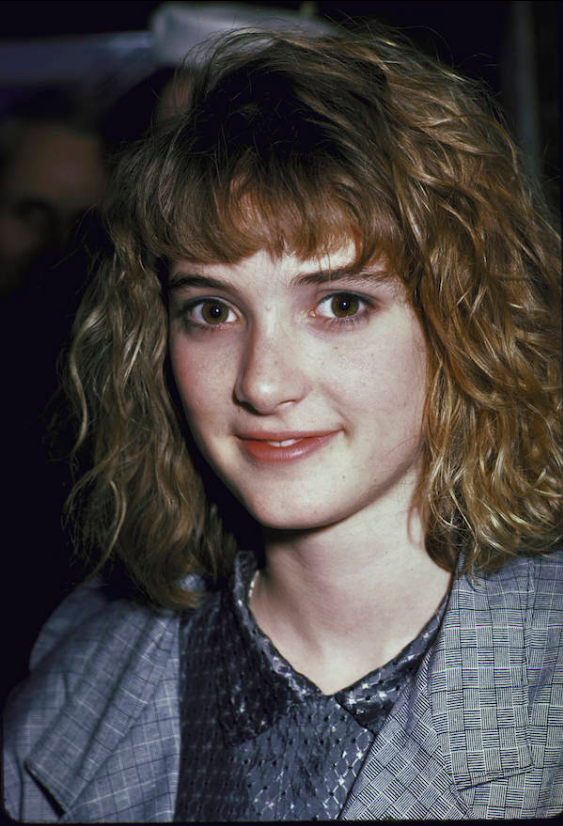 In 1986 Wynona was trying to make her name stick at the top of every cast list. A sweet smile and a big spark in her eyes are what shot her to stardom. 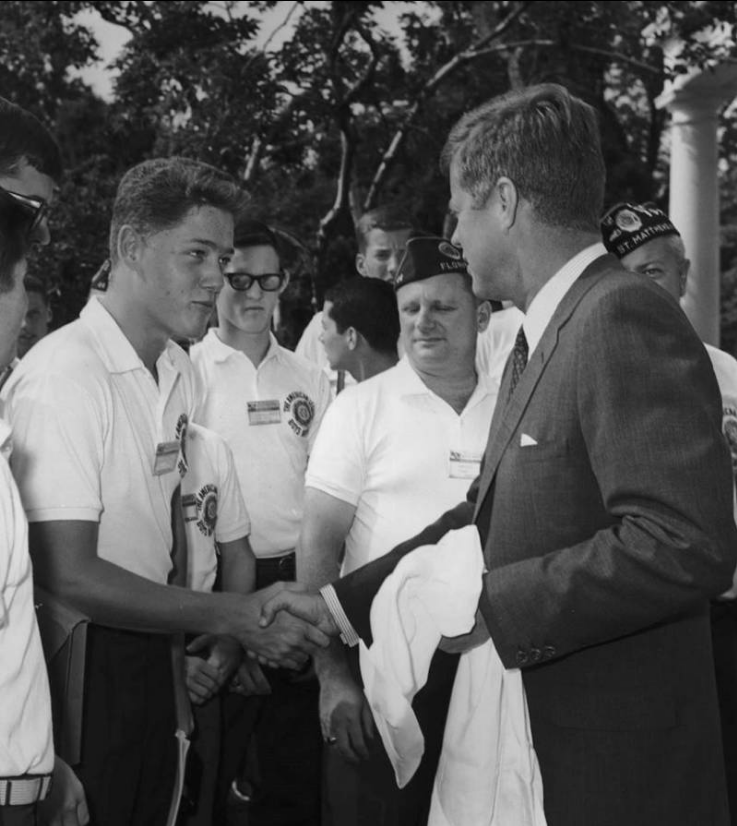 In 1963 the current president John F. Kennedy shook hands with the future president of the USA, Bill Clinton. The director looks like he’s got some great ideas brewing in his head back in 1975. 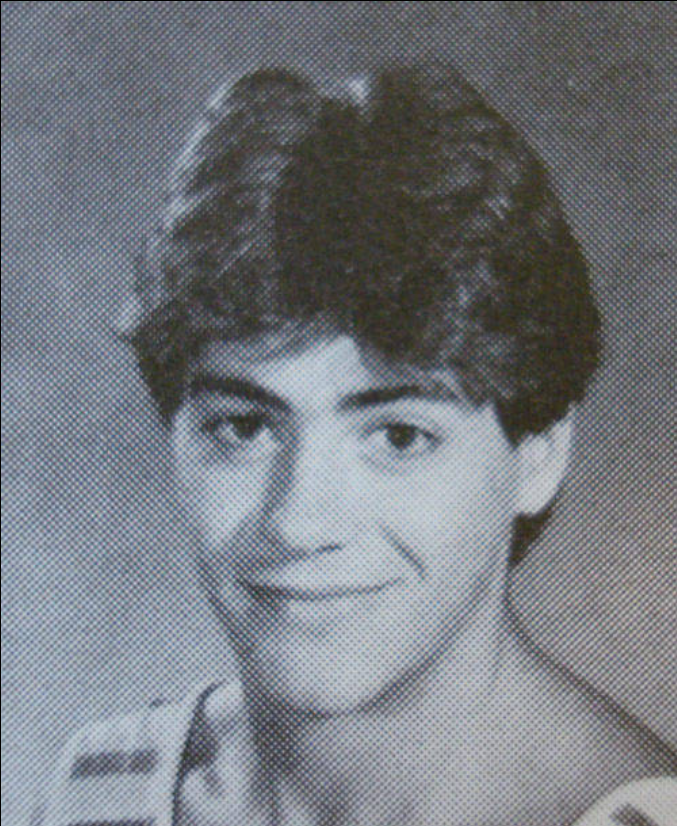 He was always a stud, even when he was in high school. 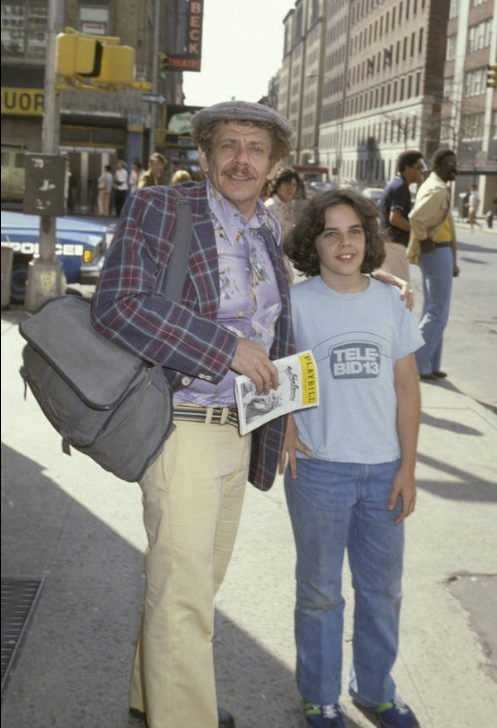 Ben and Jerry Stiller struck a pose in 1978. 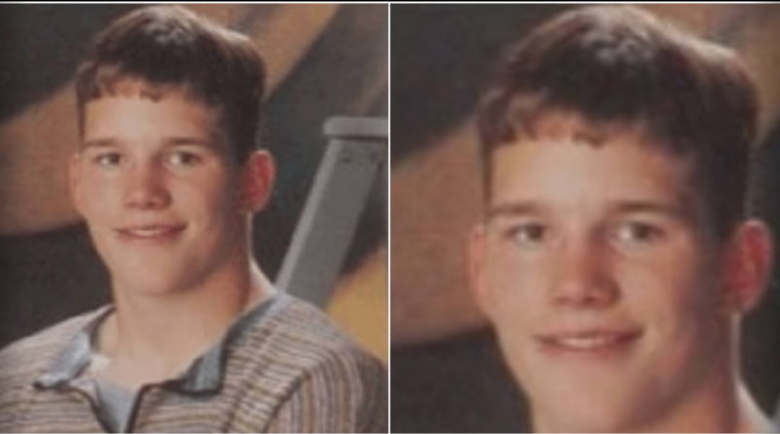 Can you tell he’s the future heartthrob? Don’t let the offbeat hairdo cloud your judgment. 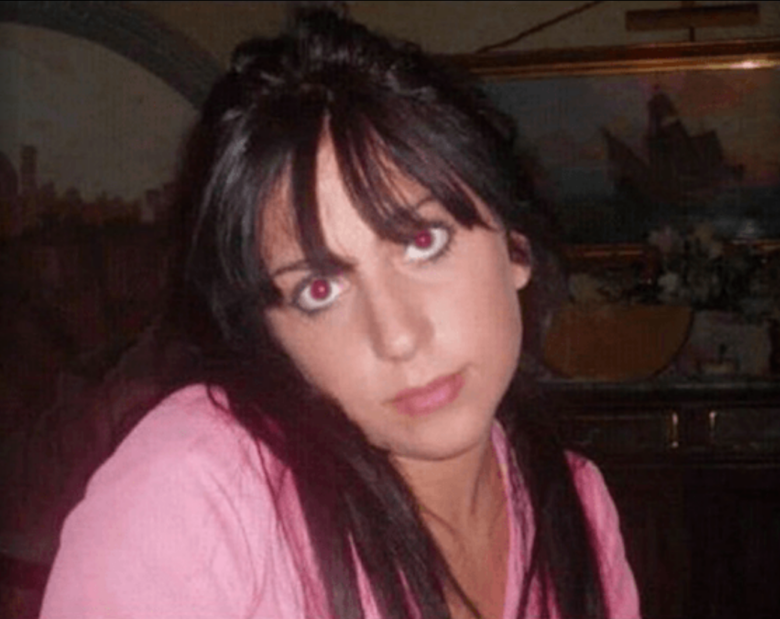 Before the star was born, Stephanie Germanotta was a struggling artist. 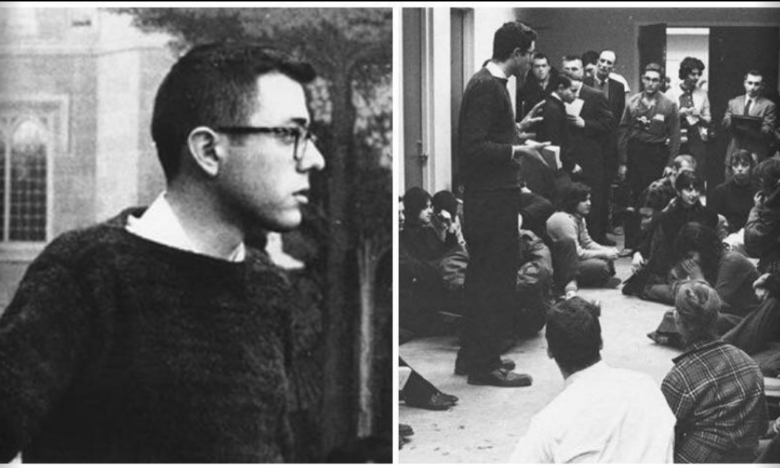 Bernie was always very vocal about his ideas, no matter the backlash or the media slanders. In 1963 the former US presidential candidate spoke with the same passion he did during the 2022 campaign. 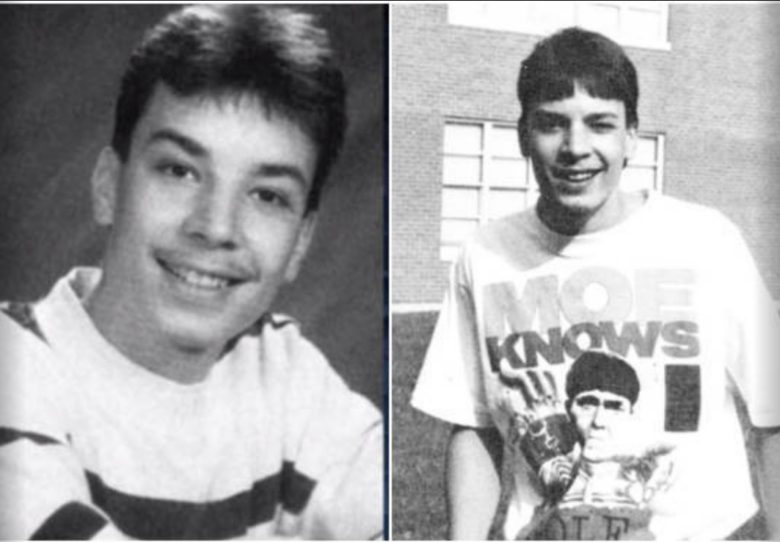 The late-night talk show host looked quirky with the mustache back in high school. 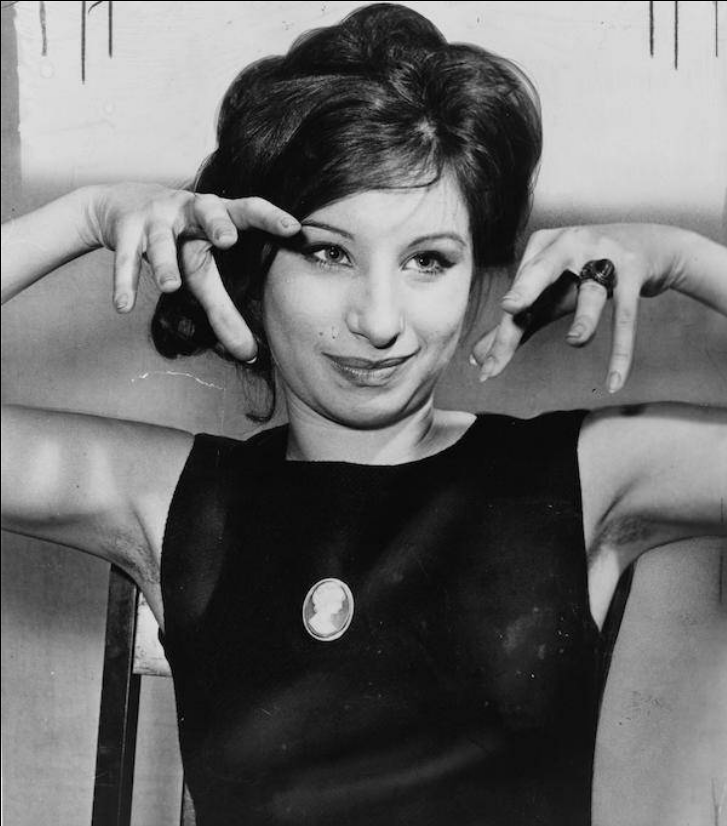 Sporting some underarm hair was super cool in 1962, obviously. Go get them, girl! 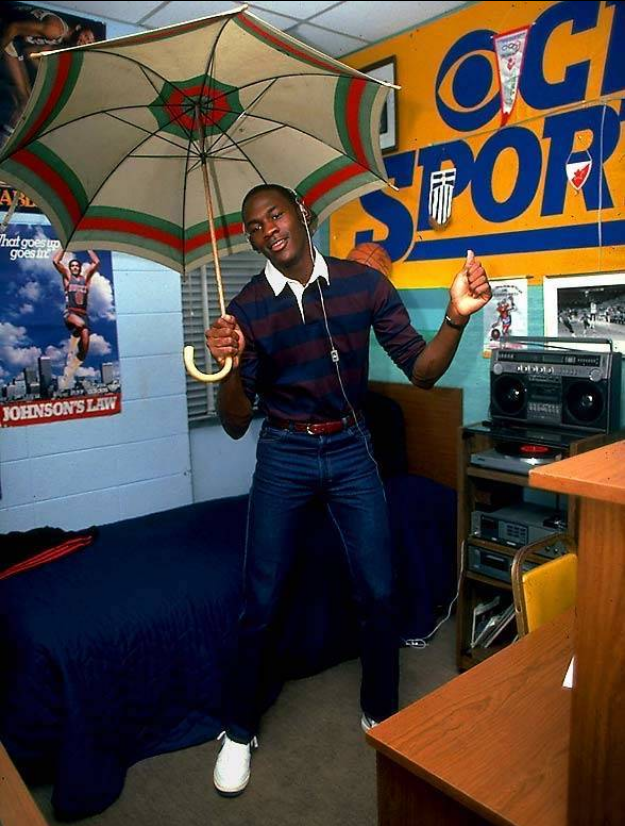 Recreating a “Singing in the Rain” scene in his dorm room with the future basketball legend in 1983. 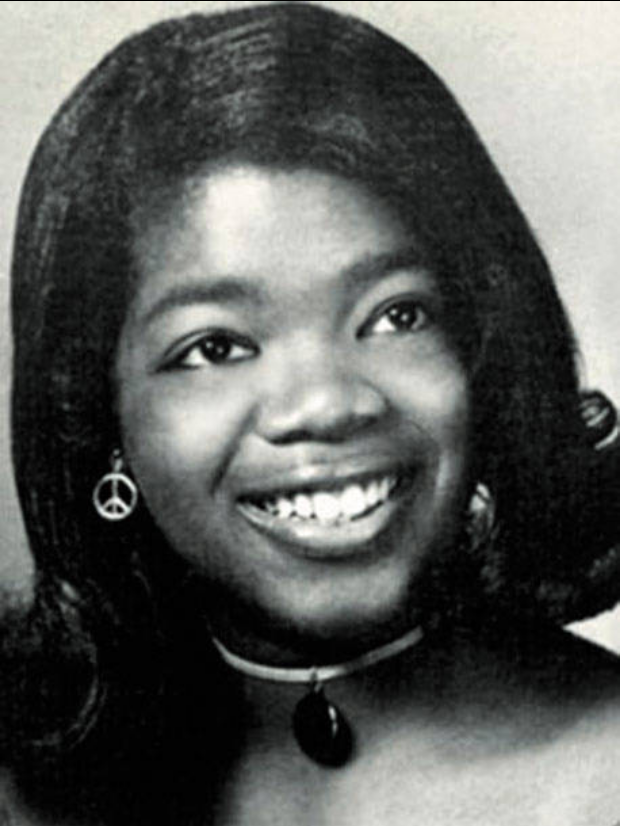 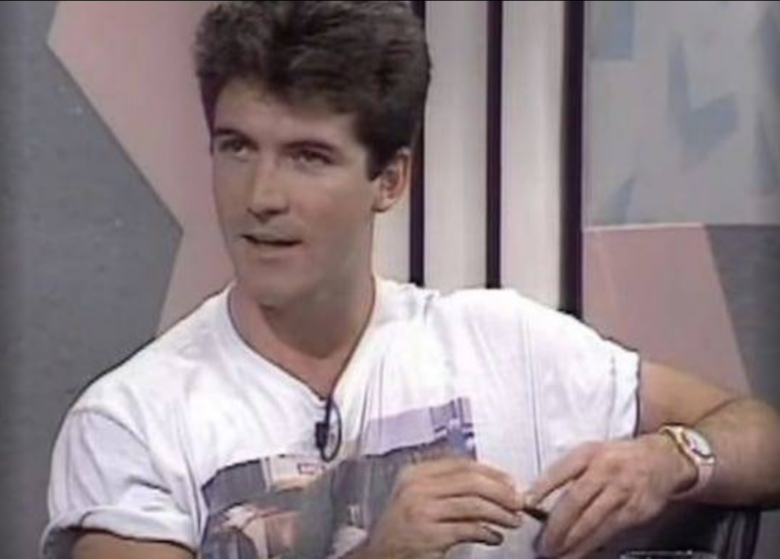 Before he became one of the most important people in the music industry, Simon was trying to convince everyone that he is meant for great things. 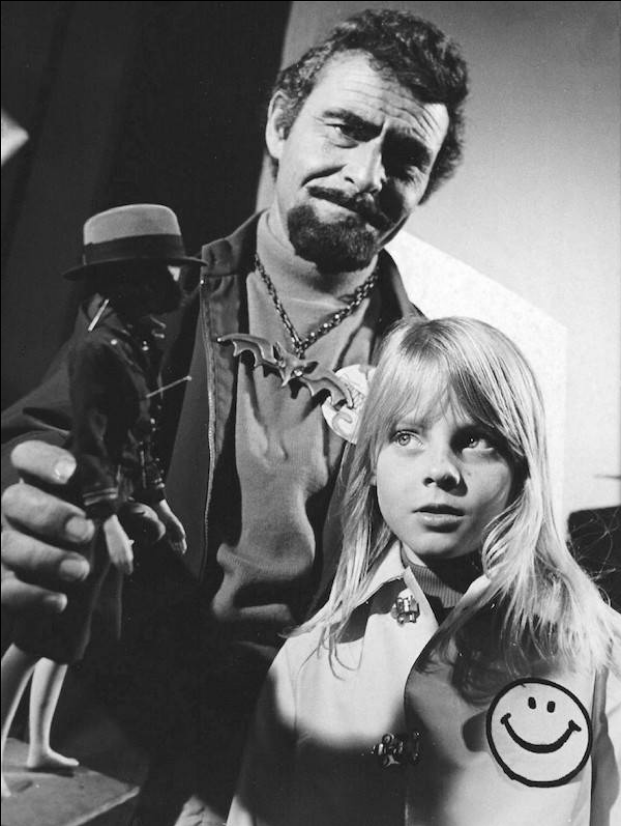 Jodie Foster as a child actress with Rod Serling, on the television show “Ironside” in 1972. 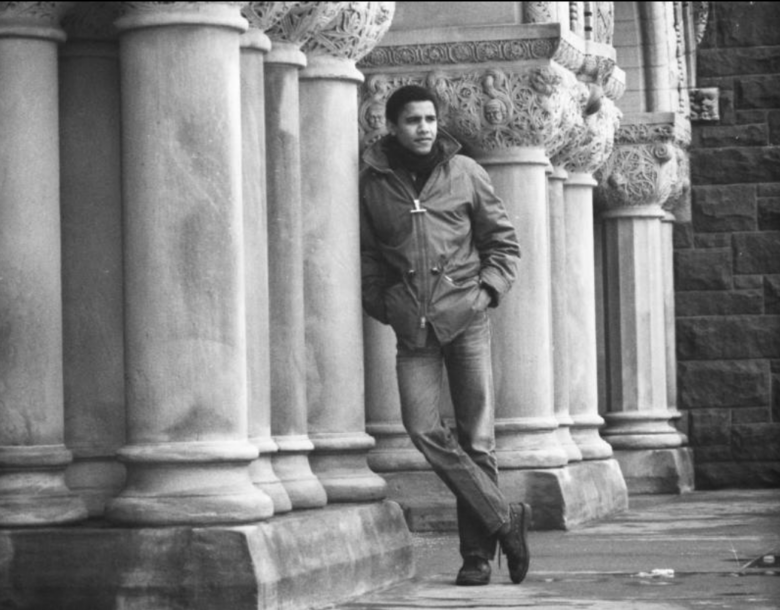 In 1990 the future president was studying at Harvard University.

Benefits of Having a Home Warranty