If you are new to Royal Family issues you’d think so. But, the reality is a bit different. In fact, Prince William never wore it in the first place. There’s a reason why this member of the RF doesn’t wear his piece of jewelry, but do you know why? If not, you’ve come to the right place, as we’re going to divulge this subject.

Unlike another ex-Royal couple, Prince William and Kate Middleton still visit various events as members of the Royal family. In their most recent appearance at the Earthshot Prize event, they looked as great as ever. You could even say that the Duke of Cambridge even gave out that James Bond vibe. It all came from the green velvet blazer he wore. The 39-year-old Royal just looked stunning at London’s Alexandra Palace. 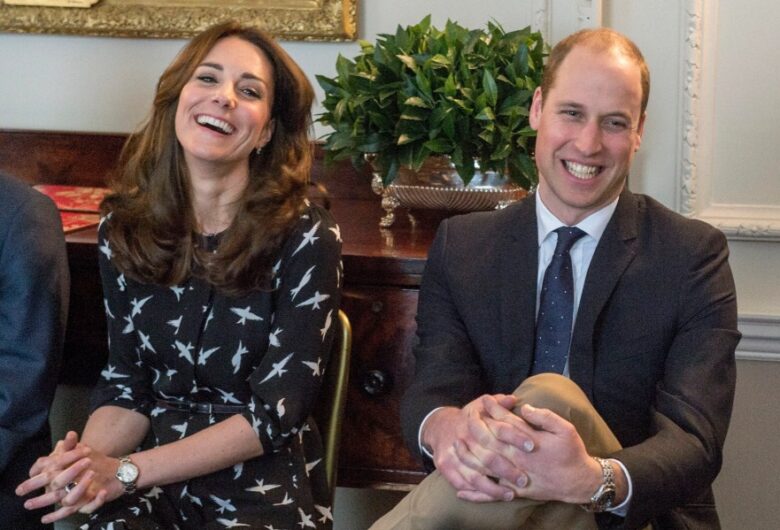 People who only recently got interested in Royal Family noticed one thing. It is a peculiar fact that the Duke doesn’t have his wedding ring in his hand. For a man that has aspirations to be the king this just seems odd. But, just wait, there’s a back story. The truth is that he never wears his wedding ring. He only wore it on the day of their wedding, and never again. There’s a fun reason why we never saw nor we will ever see him wearing one. He doesn’t like jewelry.

Another fun fact is that his wife always wears hers. She’s been wearing it since 2011, while the Duke failed to do so even for a day. Sources close to the pair said this about his reasoning: “He’s not one for jewelry. He’s never worn any. He decided he didn’t want to wear one now. It’s all down to personal preference.” The Duke of Cambridge also refuses to wear a Royal signet ring, as his father does. 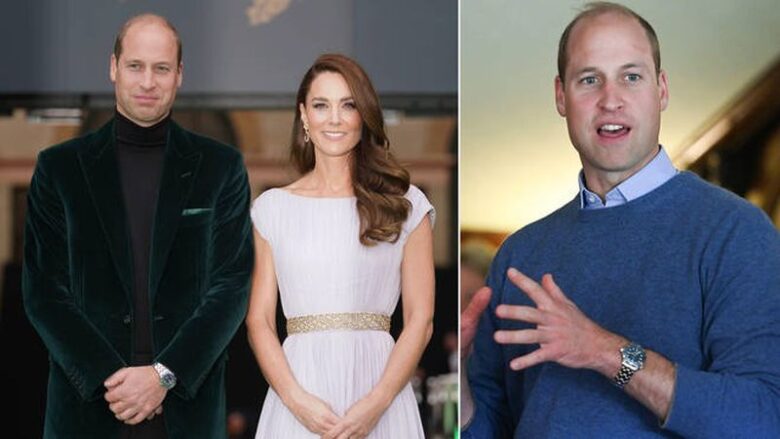 The rest of the family also has different customs regarding this. Prince Harry wears his ring after he got married to Meghan Markle in 2018. But, William must have taken upon his late grandfather Prince Phillip who never wore one during his 73-year long marriage with Queen Elizabeth. The Duke of Cambridge is loyal to this habit that didn’t even put on his wedding ring for the pair’s tenth anniversary that was back in April.

So, as you can see sometimes there’s a simple answer to a question that seemed to be creating controversy. In fact, it is often that the simplest answer is the right one. Who would have thought that a member of the Royal Family hates jewelry? Prince William certainly is a rare gem for this. Furthermore, unlike his brother Harry, he remains clear of all and any controversy, which is another positive thing we can say about this young and successful Royal.