A couple of days ago, royal biographer Andrew Morton republished the book – “Meghan: A Hollywood Princess”. The new edition has been retitled “Meghan and the Unmasking of the Monarchy” featuring some new insights from Meghan’s friends and family.

Morton drew a parallel between Diana’s and Meghan’s experiences in the first days of becoming a member of the royal family. Allegedly, Markle felt down and isolated once she moved into the palace. “Diana felt the same. For Diana, she felt the palace was a place of cold energy — a far cry from what felt on the outside”, Morton remarked. And Prince William didn’t help either. Supposedly, Duke of Cambridge was wary of Meghan doubting that the Hollywood actress would fit into the royal protocols. And we all know how vigilant Prince is. The whole world watched his eight-year relationship with Kate before he decided to pop the question, while the media was ridiculing Duchess dubbing her “Waity Kaity” due to William’s insecurities. 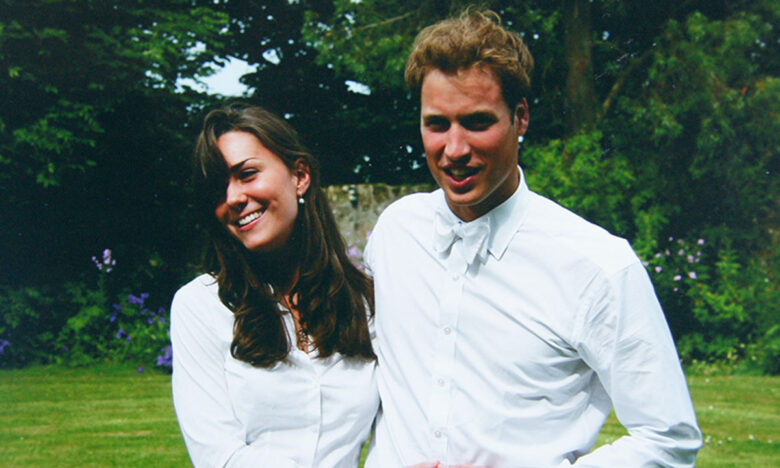 When Meghan arrived, royals were utterly flabbergasted. Not only that she was a half-black, divorced Hollywood actress but she also had, by royal standards, a troublesome family background. Meghan’s sister and father brought a lot of grief to the Duchess and ultimately to the royal family as a whole. Still, Prince Harry was head over heels wanting to move things quickly when it came to getting engaged and married. 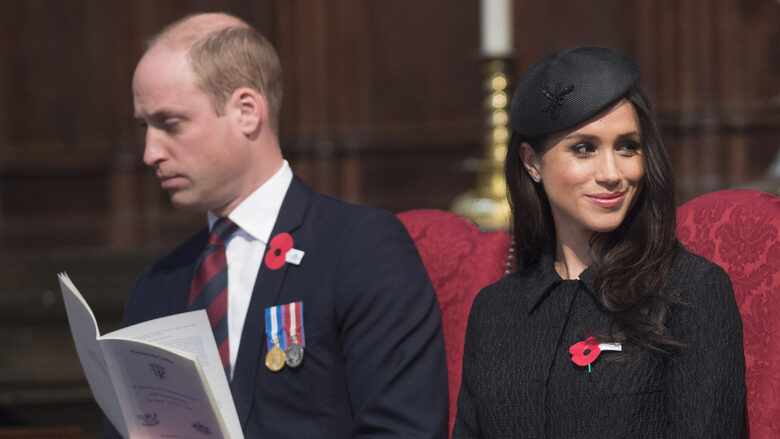 William saw this as an impulsive and risky decision. “He didn’t know much about her family. I remember in those early years, anything that was being reported about Meghan’s family was coming from her brother and sister speaking out to the press”, Morton recalled.

The battle of the Duchesses

As if that wasn’t enough, Meghan also didn’t get any support from the Duchess of Cambridge. In her defense, at the time Meghan and Harry got married, Kate was going through a difficult pregnancy with her third child and didn’t have the patience or the energy to deal with all the problems that came with the new family member. The infamous flower girl dresses feud exalted an already hostile relationship between the Duchesses. In his book, Morton said that Kate was lacking the will “to bond with her [Meghan]”. 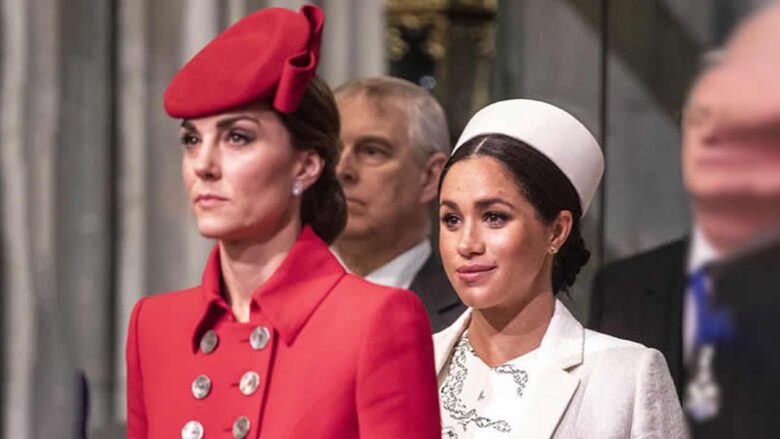 Despite the cold shoulder Kate gave to Meghan, she was still upset about the absence of reaction from the royals once the press started to pick apart their family relations. As it was, Kate was swiftly reminded by the PR officer that “they cannot deny or confirm every single story that’s being written about the royal family. It would never end.”

Morton continued to explain that Kate Middleton is seen by everyone that knows her as a person who is pragmatic and likes to get things done. To Meghan, the relationship was lacking the friendliness and warmth that she got from her American and Canadian friends. However, the two women had one thing in common – they both didn’t want to be seen as battling Duchesses. It might just be cultural differences. 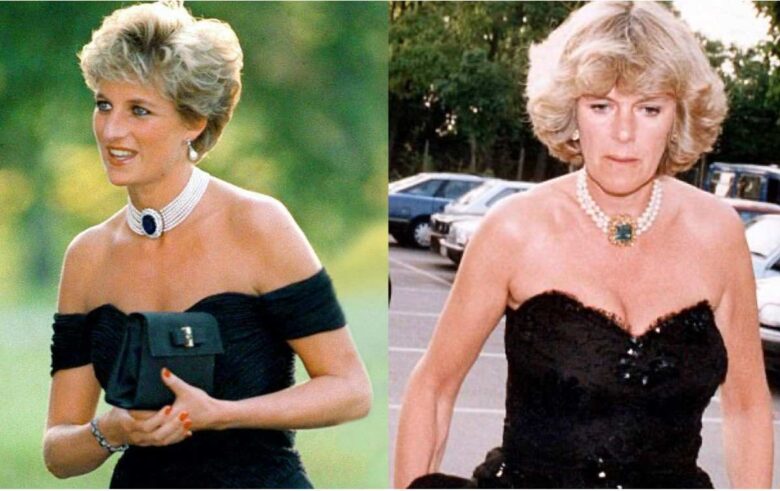 Morton pointed out the disparity in Meghan and Diana’s experience: “Diana spoke about the men in gray who were hostile to her because they were supporters of Prince Charles. And they had problems pretty early on in their marriage. But Meghan and Harry were a double act. There wasn’t a cigarette paper between them. They were talented together”. Not to mention that there were three people in Diana and Charles’ marriage. Source: The US Sun

Looking back from a time distance, no one in the inner royal circle should be surprised that Meghan and Harry decided to step back as senior royals. According to Andrew Morton, Duke and Duchess of Sussex are having a perfect life in California. “There isn’t an executive in Hollywood that would say no to the Duke and Duchess of Sussex… It’s quite the transformation for them”, the author concluded.

5 Benefits of Using Personalized Stamps for Your Brand