Lorraine Kelly isn’t the one to keep quiet on a touchy subject like this one. Instead, she went all out on Prince Harry and his spouse during her ITV show on Monday. Meghan Markle and her husband are on trial with their privacy court case, which Kelly described as embarrassing.

Roya Nikkhah, the Royal editor, was one of her guests, and they discussed the ongoing matters regarding the Royal Family. As always Duke and Duchess of Sussex were the focal points of conversation. What they have discussed was the upcoming series, The Crown, and how it will not be an easy watch for the Royals. Despite being a highly interesting subject, The Crown couldn’t be on the table for too long, before Kelly jumped on Harry and Meghan’s back calling their court case, embarrassing. 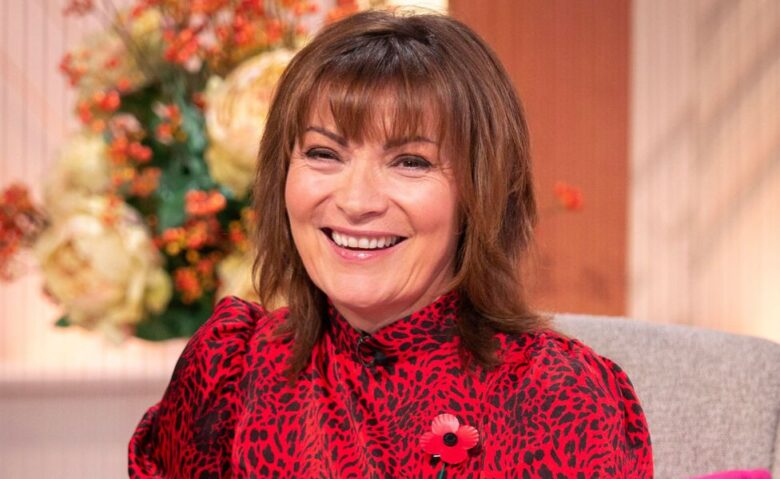 If you are not acquainted with the subject, the host was referring to the Duchess of Sussex ongoing privacy case in court aimed against Associated Newspapers Limited (ANL). The agency appealed against the court’s ruling that they were unauthorized and unlawfully published her letter to her estranged father, Thomas Markle. The letter first came out in Mail publication, and Meghan immediately jumped on their back claiming that its copyrights were breached and that her privacy was stepped on, as the letter was intended only for her father’s eyes.

Talking about what’s currently transpiring, Kelly said: “We have this very bizarre story about Harry and Meghan and this court appeal. This could be extremely embarrassing for both of them. They were told not to pursue it, weren’t they? The royal advisors said, ‘Please don’t do this.'”

The Royal adviser, Nikkhah, was quick to reply: “There is frustration within in the Royal Family at how this is playing out. Because before they pulled the trigger, advisors. The Queen’s top lawyer said ‘Think this through.’ If this goes all the way, think what could come out. Text messages, disclosure all of that.” 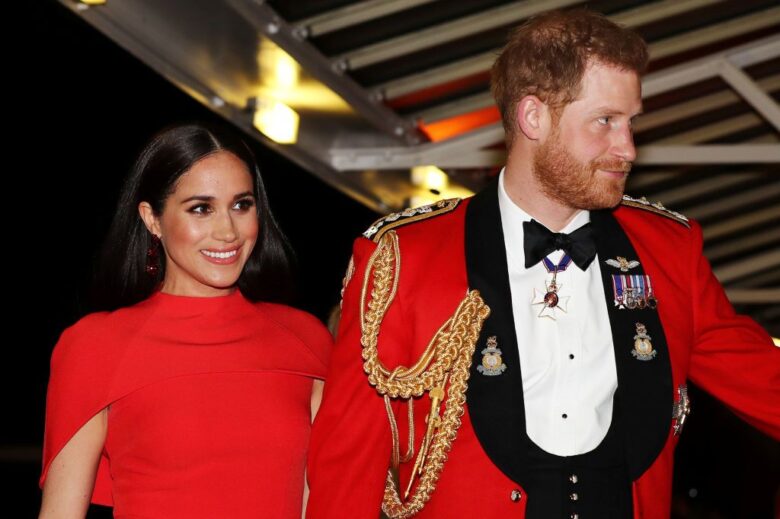 This is not the first time that the ITV host speaks out against the notorious Royal couple. During the last week’s episode, she also commented on their behavior, this time with royal expert Russell Myers. Talking about what she sees as bad with the Duke and Duchess, Lorraine said: “It’s baffling to me that if you’re going to take a newspaper to court you have to be rock solid and I know it was about the letter but that’s more things coming out about this letter that she sent to her dad calling him ‘daddy’. I wonder why it didn’t come out beforehand it seems really strange the timing.”

In addition to the letter, another piece of Markle’s private life could become public. We’re talking about messages she exchanged with her former press secretary, Jason Knauf. Talking about the possibility of these getting out, Meghan said this: “These are private texts regarding deeply personal family matters that I exchanged with him in the context of his providing to me what he himself has described as ‘close personal support’ as a ‘trusted adviser’. Be that as it may, I believe that they in fact support my pleaded case and undermine the defendant’s case.”

Just like everything with Meghan and Harry, this story has all the intangibles of being an interesting one.