Rambo is a well-known franchise, which made Sylvester Stallone a mainstay in Hollywood when it comes to action stars. The film that was a hit back in the 80s made its way all up to 2019 with Rambo: The Last Blood. Stallone was the one headlining all the movies in the franchise, but Quentin Tarantino now has a different idea. The idea is a full reboot with Adam Driver playing the titular character.

First, we must say this is not very likely to happen. Stallone runs the show when it comes to Rambo, so Tarantino’s suggestion probably won’t bode well with the actor. But, as far as we’re concerned, the idea is a brilliant one. While the actions films that came after The First Blood were all great for what they are, they strayed away from the source material. The original story by David Morrell was one about the terrors of war, PTSD, and justice. The film that followed was an epic thriller, with high intensity, showing a man fighting a corrupt system in a fight to survive. 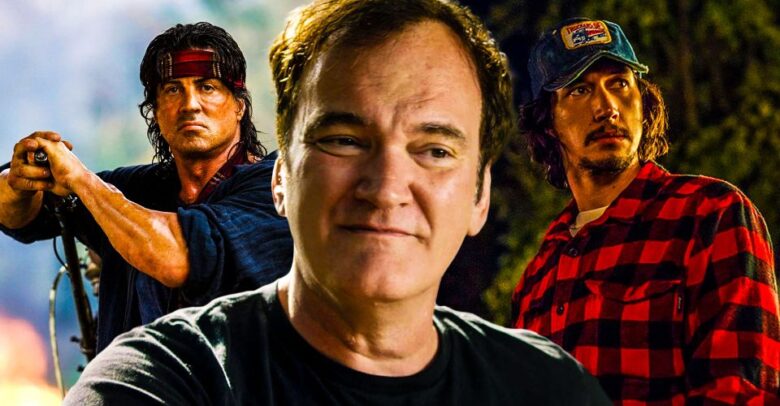 The movie followed the novel only ten years after it was released, and it remain loyal to the source material all up until the end. Little changes were needed, but the script honored the source material. As far as sequels are concerned this is not the case. Rambo sequels were more focused on the action, and by the time the third movie was finished Rambo was seen more like a superhero than a fragile human being. The focus was shifted from criticizing the American war machine to glorifying it.

In the mid-time, the movies became so popular that even twenty and thirty years later they still hit the theaters. Of course, the action became even more brutal, body count increased, but the critic reviews panned the last two films. Because of this, Tarantino came out with the idea of making something a bit more different with the franchise, if allowed. The idea would take all the way back to Rambo: First Blood novel. The Pulp Fiction director is eager to make a film based closely on the source material. The revolutionary idea is to cast Adam Driver as Rambo and Kurt Russell as the sheriff. What this means in comparison to the original First Blood movie, is that we would see a more Vietnam-themed film, which would end with the titular character’s death. This is the part that was changed for the original Rambo so that sequels could be possible. 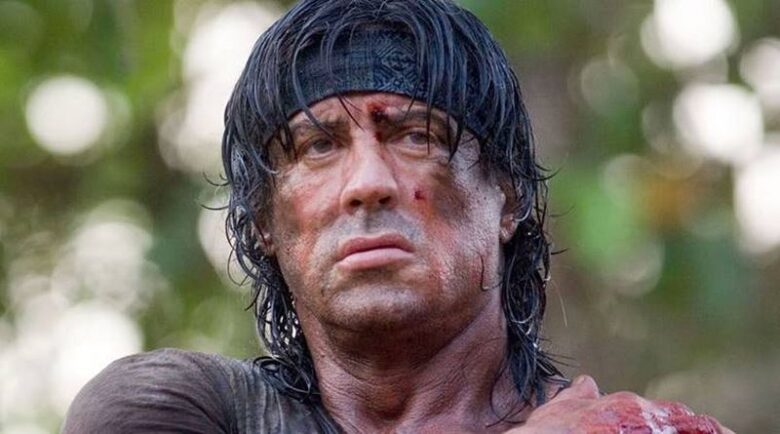 While we’re saddened that Tarantino/Driver Rambo probably isn’t going to happen, it would be an ideal place to start something new with the Rambo franchise. Driver already showed us that he’s capable of carrying out the characters who were harmed by their government as we saw in The Report which also came out in 2019. Furthermore, the actor had his fair share of experience with the U.S. Marines which could serve the movie perfectly.

At the same time, we can not help ourselves but get excited about what would Quentin Tarantino make with Rambo. He already showed us that he can make masterpieces with moves set in different eras. He covered WWII with the Inglorious Basterds and glorious 60 s with Once Upon A Time… In Hollywood. Letting him do what he desires with the First Blood could only span another amazing movie. After all, Tarantino copes well with antiheroes.

Rambo, while still being popular, even in games, is in for a reboot. While some of us would like to see Sylvester Stallone killing another thousand of his enemies, his Rambo movies are now closer to the Hot Shots parody than they’re to the source material. Tarantino deserves his chance and attempts to reinvent the character that many people can still identify with. Add his touch in the actions scenes, and the way he depicts death and blood, and we could be in for a ride of our lifetime.