Home Celebrities Matrix: Resurrections Trailer Opens Up A Lot Of Questions About The Iconic Franchise
CelebritiesEntertainmentMovies

Warner Brothers released the “Matrix Resurrections” trailer that raised more questions than answers. The baffling teaser was dissected by fans frame by frame in an attempt to figure out the story behind all the action packed in just below three minutes. When Keanu Revees saw the last cut, he was supposedly blown away by it. Lana Wachowski, the director, told the media that Keanu had a comment about the last sequel in his fashion, saying: “Twenty years ago you told a story in which you described the coming twenty years and the problems of the nature of digital, virtual life and how it was going to impact us and how we think about it, and gave us a frame to be able to think about it and talk about it. And you took the same character and the same stories and the same stuff, and somehow you made it about the next twenty years. How did you do that?”.

Let’s take a closer look at the trailer.

Is the truce between humanity and the machines still in place? 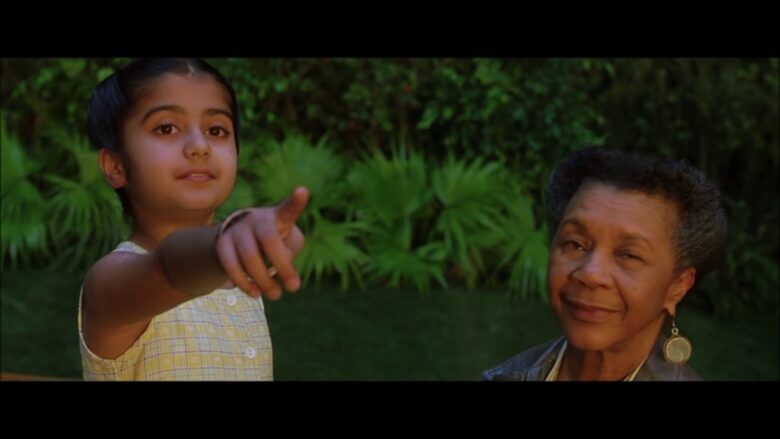 The third part, “Matrix Revolutions”, left off with the fragile peace between the two. Remember, The Architect and The Oracle spoke about the frail truce with great doubt in the last few scenes of the third part leaving, or maybe even predicting, the upcoming conflict between humanity and the machines. In “Matrix Resurrections” the trailer gives us a glimpse of the possible battle while still leaving the viewers to assume the outcome. “Matrix Revolutions” ended with Neo and Trinity sacrificing themselves. The duo is waking up in a different realm in this sequel without any reference point as to how much time has passed between now and the last time we’ve seen the two. The “Matrix” franchise began in 1999, with the first part drawing a distinct line between reality and the digital world. Since this was twenty years ago, in our human time, we are guessing that things have changed in the digital sphere as well. “Matrix 4”, as it is also called, builds a bridge between the reality that was left in the “Matrix Revolutions”, and the last part, “Resurrections”. This is notable even in the trailer making us think that the two worlds collided finally in full force.

Is “Matrix Resurrections” really a sequel? This vital question is left unanswered. The Matrix was a blockbuster 22 years ago, followed by two not-so-fantastic sequels Matrix Reloaded and Matrix Revolutions both released in 2003. Making a trilogy was the initial idea of the directors, and sisters, Lana and Lilly Wachowski. At the time when Matrix Revolutions came out, the two said that they have no intentions of releasing another sequel. However, the critics were hard on the final part of the franchise remarking that many questions were left unresolved. “Matrix Resurrections” is directed only by Lana Wachowski, but both sisters wrote the script. So far, the fans gave their opinion that the fourth part is kind of an addition to the third one, so the answer would be that – yes, Matrix Resurrections is another sequel.

Did Neo and Trinity had a fallout?

At one moment in the trailer, we can see Neo kneeling while a blurred figure is pointing a gun at his head. A keen eye of the hardcore fans firmly believes that this is the announcement of something big – like Trinity taking a 180 turn against Neo. However, did this happen on her own free will, or did some dark forces messed up her mind? Is it Trinity at all? How are Neo and Trinity even alive? We’ll have to wait and see.

The meaning of the black cat The cat is back in the Matrix Resurrections and the audience is raving about a little fluffy friend. Is the kitty just a cute detail, or does it have a hidden meaning? Maybe the feline is the common point between the worlds binding them together and will reveal its true purpose at the end. We will know on December 22nd, 2022. The premiere will be taking place in theatres and on HBO Max.