Home Sport Could Have The Mountain Succeed in The NFL
Sport

Could Have The Mountain Succeed in The NFL

Sports Yahoo – 05/15/2020: When you are 6-foot-9, and with a fitting frame, every NFL scout would pay attention to you. Add immense strength and power to the mix, and you might have a first-round pick on your hands. We are talking about Hafþór Júlíus Björnsson, nicknamed Thor. You may know him as the Mountain from Game of Thrones.

A few days ago, this strongman deadlifted 1,104 pounds, which would be a world record if he did it at an official competition. The 450 pounds behemoth is an athlete like no other. Back in the day, his sport of choice was basketball. Now, he’s preparing to have a boxing match against Eddie Hall, another strongman. 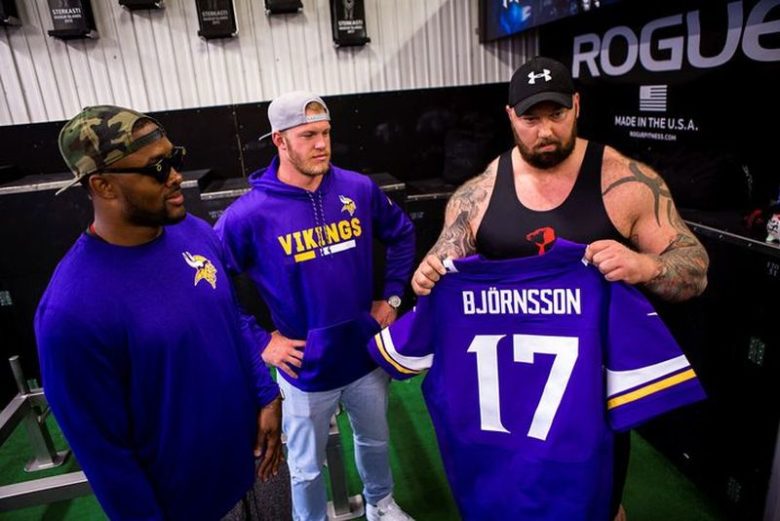 It’s obvious he’s a versatile athlete, so it’s no wonder an NFL franchise scouted him. If he were born in America, the NFL would be his destiny. Instead, he was born on Island, where being a strongman is rather popular. But, Indianapolis Colts did try to poach him in 2013.

The deal didn’t happen because Thor wasn’t interested. His career in basketball ended due to a foot injury, so he switched to being a strongman, and he didn’t want another career change.

This is what The Mountain said on the matter: “It didn’t get far. At that time, I had a dream and a goal to win the World’s Strongest Man. And in my mind, if I had gone a different journey, I wouldn’t have given myself fully to that journey. I’m the kind of a guy that if I go into something, I go all in.”

Is It Hard for Beginners to Climb Kilimanjaro