Can New York Jets Get a Deal Done With Star Cornerback?

NEW YORK POST – 05/17/2020: Logan Ryan remains a free agent, but he’s ready to make his move. One of the most logical destinations for this player is the New York Jets. Ryan is from New Jersey, and he was a student at Rutgers. Signing with the Jets is a logical move. The only issue is that Logan isn’t backing on his asking price.

The representatives of the NY franchise held talks with the 29-year old cornerback. But the deal is still off the table. Former Titans star isn’t prepared to sign for any team unless he’s being paid what he values himself. 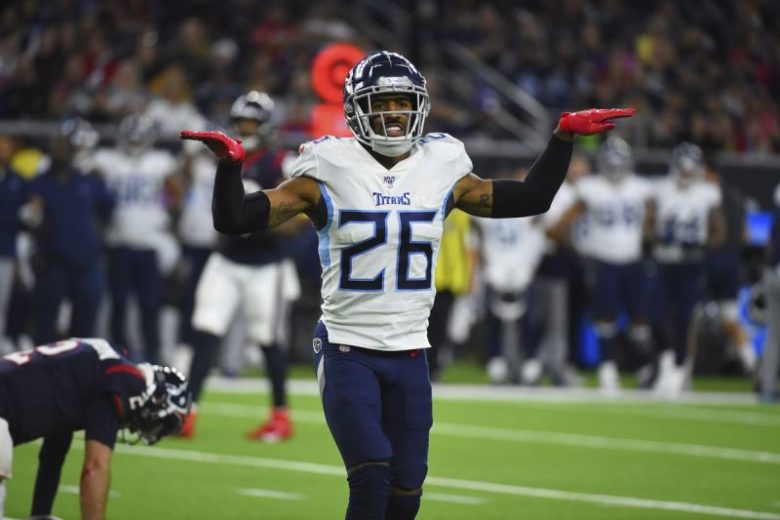 Talking to NFL Network, Ryan said: “I’m trying to do what’s best for my family and everything like that. Obviously, there’s a lot of rumors out there, I can’t confirm any of it because I’m obviously still not signed yet. We’ll see, I obviously want to get a deal done whenever and I’m open to it.”

While Jets are one of his preferred options, he still hasn’t made up his mind. Signing for another team remains a possibility: “We’ll see what happens there, but I’m also open to 30 other franchises except for the Titans, that’s the only one I ruled out this far, so I’m completely open for business.”

Logan Ryan remains one of the best free agents available, but also the one with the highest asking price. Former Titans star has one of the best seasons of his career behind him. During the last season, he recorded four interceptions, eighteen passes defended, and 113 tackles. It is rumored that he’s asking for a multi-year deal worth $10 million per year.

Aaron Rodgers Will Have to Learn to Play Next to...

Robert Kraft Sets a Record in All In Challenge With...

A Peculiar Hat to Combine With Your Outfit

7 Most Important Things for Dog Owners