These Celebs Dated Their Fans

Most believe that loves knows no boundaries. In the modern world, this belief is perhaps the most evident when a famous celebrity dates one of their fans. Fans often only dream about meeting their favorite superstar, but the lucky ones who actually date one are the lucky ones. Of course, the chances of it happening to people are astronomically low, but it still happens. What also happens is that one celebrity is a great fan of another, and then they meet and start dating. This is much more present in the entertainment industry and following are some of the most popular examples. 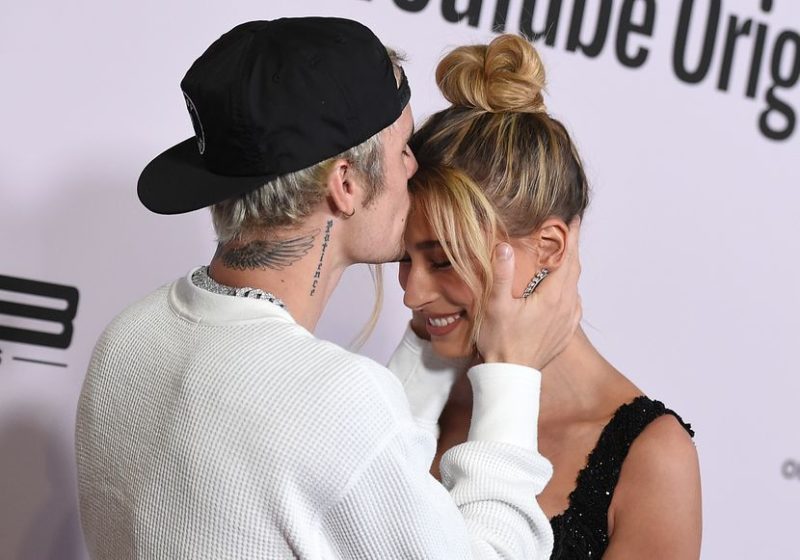 When Hailey was younger, she was a huge Justin Bieber fan, as well as a huge supporter of his relationship with Selena Gomez. However, after the two broke up, Haley and Justin started seeing each other after her father introduced them. They broke up and got back together several times. They first got together in 2014, got engaged in 2018, and married in 2019. 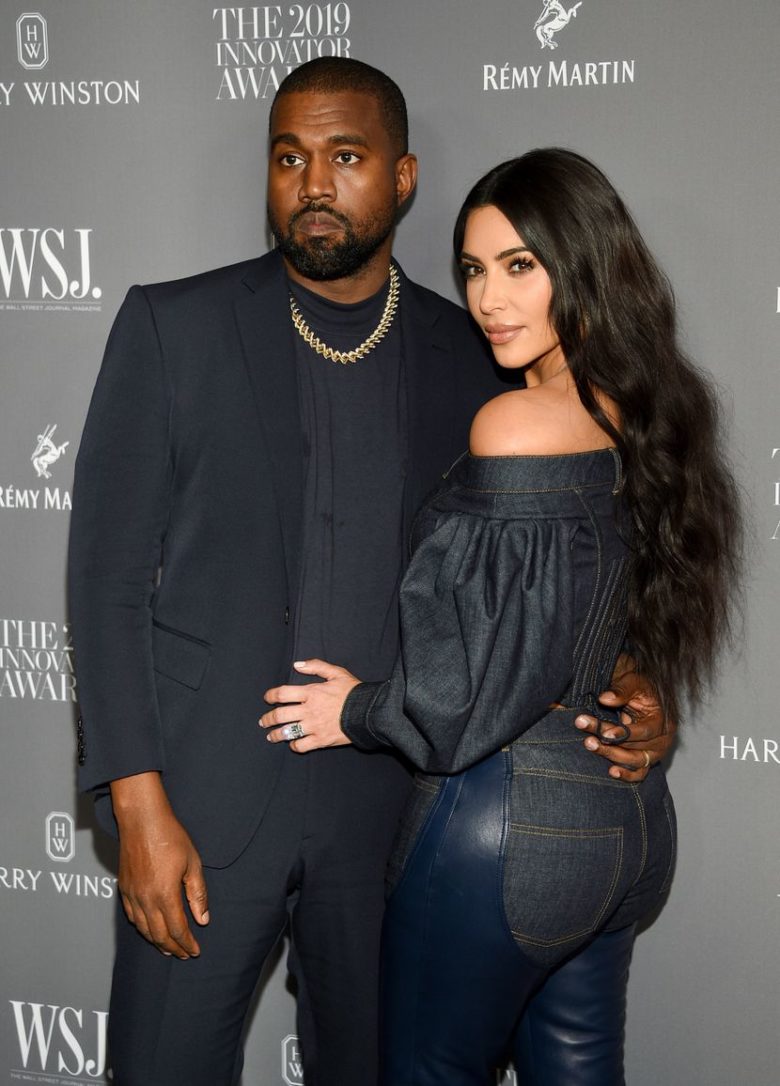 Kanye has always been a fan of Kim, and was even in love with her while she was married to NBA player Kris Humphries. Kanye admitted in one interview he always believed he and Kim would be together forever. Following their extravagant wedding, they welcomed four children into the world and remain one of the most popular and recognized celebrity couples.

Read Also: It Seems That Kim Kardashian Has a Doppelganger in Serbia! 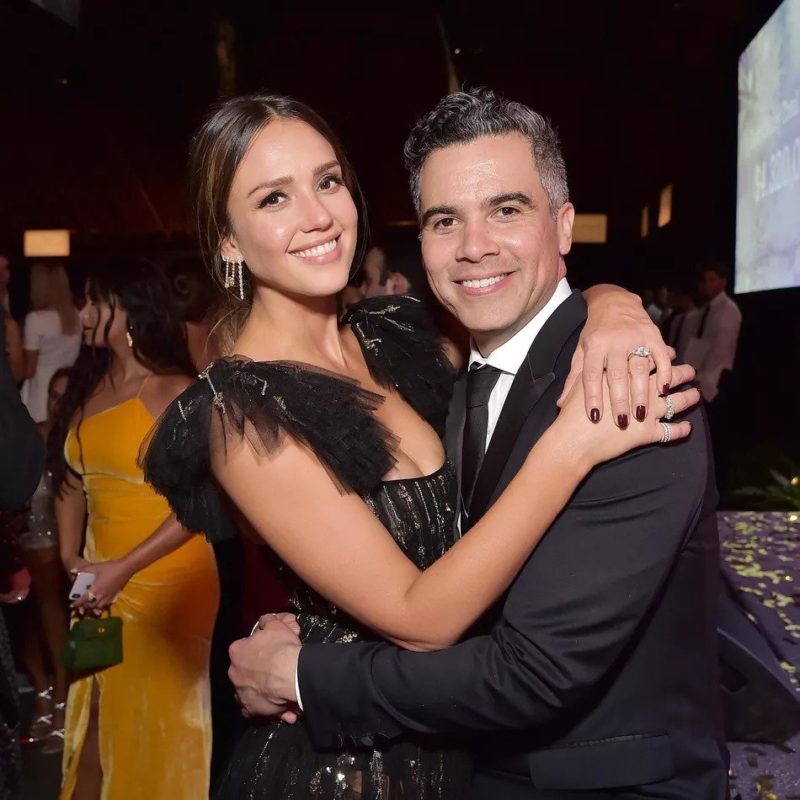 Jessica met Cash on the set of “Fantastic Four” in 2004, where he was a production assistant. He has always been her fan, so we are going to considering him very lucky because the two started dating, married, and have three kids together. 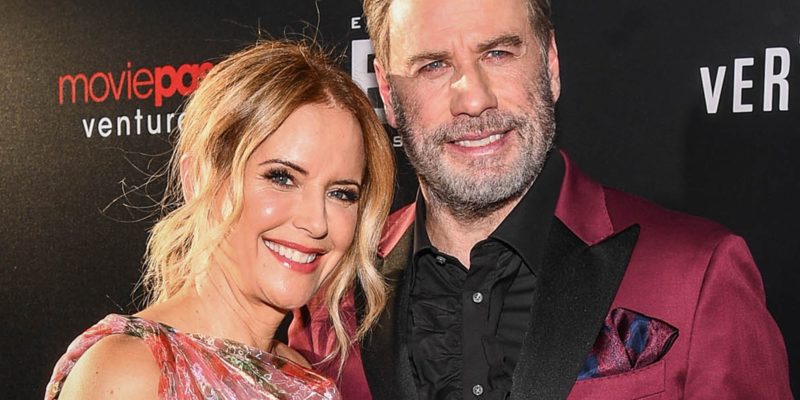 Although both are stars in their own right, Kelly really fell for John as soon as she saw the poster for “Grease”. She knew that one day she will marry the man of her dreams. They have been married since 1991 and they have three children. 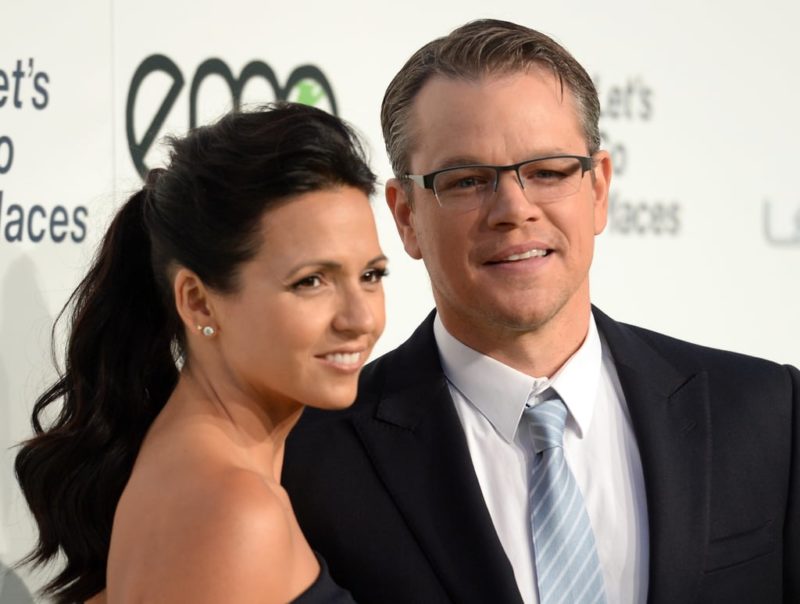 While working on a movie in Miami back in 2002, Damon went out to a nearby bar where Barroso was working. He later said he had literally seen her across the room, among all the people, and feel in love with her. They got married in 2005 and have had four children so far. 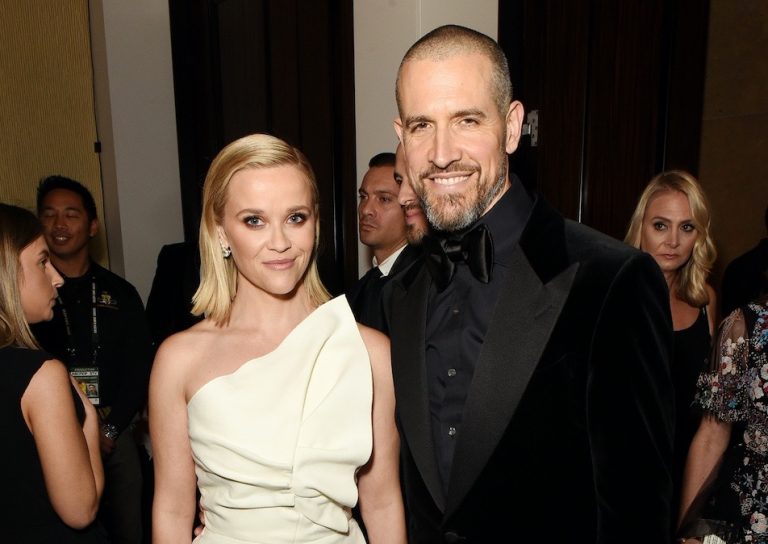 Jim Toth worked for an agency that collaborated with and promoted the famous actress. He was a big fan of her, and practically her employee. They got married in 2011 and they have a son.

Adrienne was a huge fan of the band “Green Day” and their lead vocalist Armstrong. She met his at one of their concert. They have been married since 1994 and they have two sons. 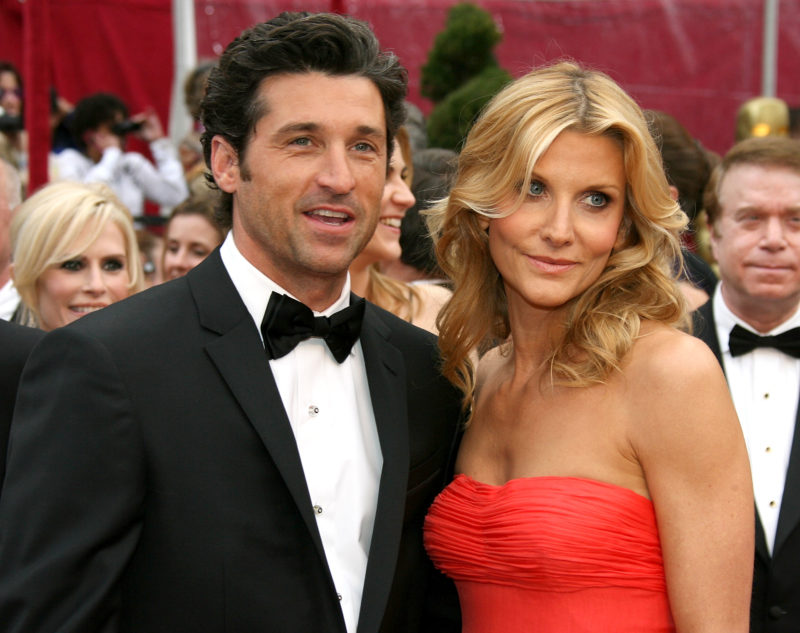 The star actor once scheduled a haircut in the salon where Fink worked, back in 1994. She was a huge fan and could not believe her luck. Jillian fell for him immediately and flirted throughout the appointment. They were married in 1999 and have three kids. 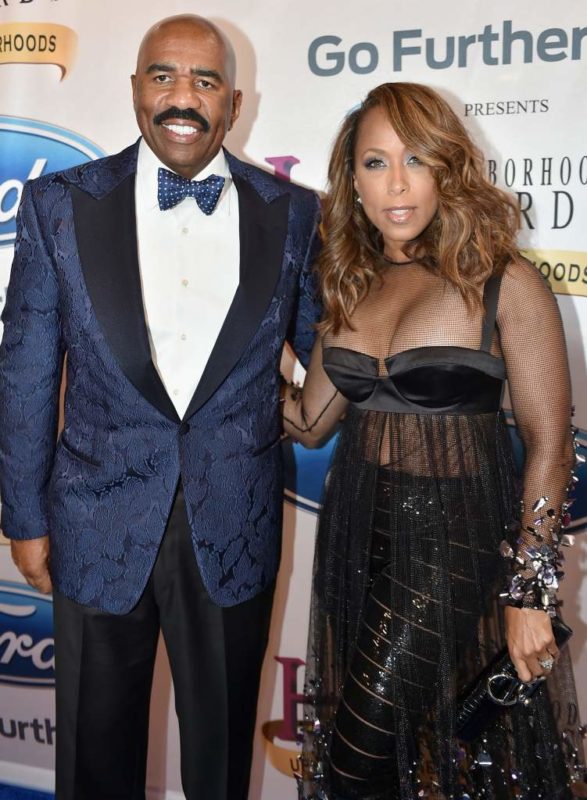 The famous TV host and comedian Steve Harvey met his future wife at a comedy club in Memphis. He approached her on stage and told her that he had no idea who she was, but that he would marry her. His wish came true in 2007. 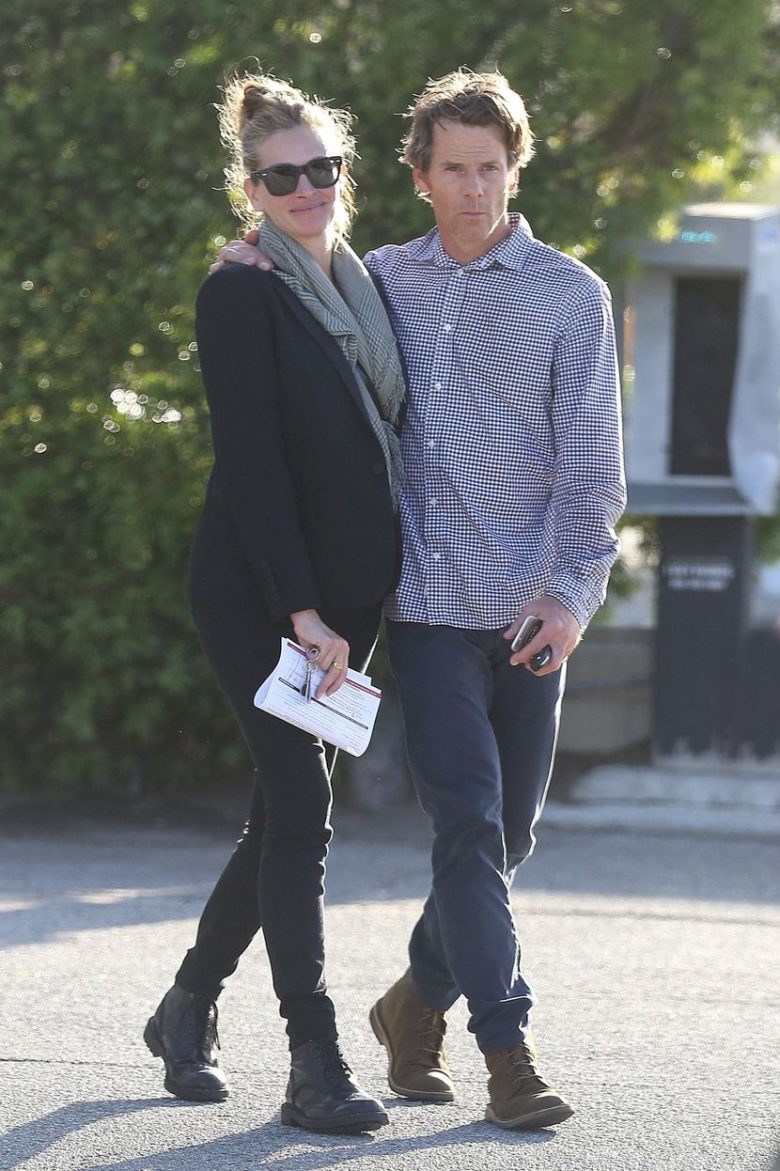 Moder was a fan of Julia Roberts and her work, and he worked as a cameraman on the set of “The Mexican”. The two became close during the filming, started dating, and got married in 2002. They have had three children together. 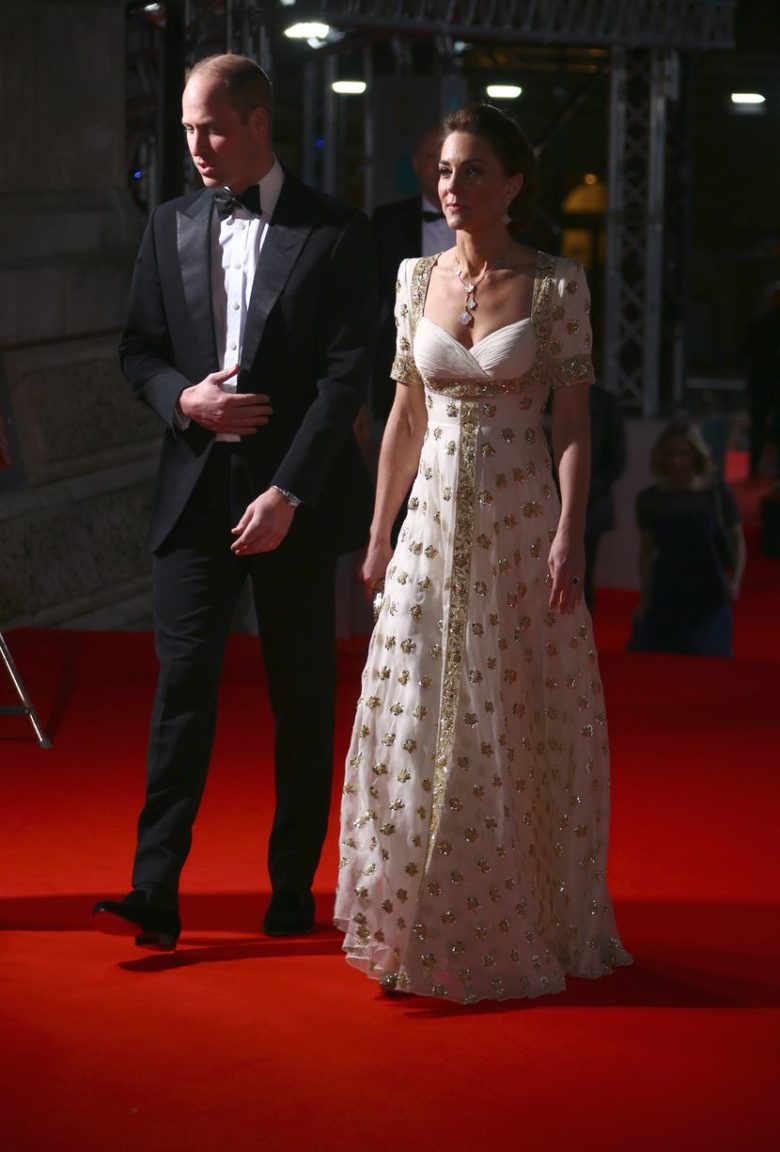 It is said that Kate had a poster of her future husband on the wall of her teenage bedroom when she was 13 years old. They met a few years alter and became close. In 2011, they had their fairytale Royal wedding and currently have two sons and a daughter together.

5 Smart Things to Consider Before Starting a New Business