Pop star Justin Bieber, 26, decided to try out his acting talents and have some fun with the fans of the sitcom classic, “Friends”.

Like many celebrities before him, he hid at the set of the famous TV series where fans come to take photos every day. They usually sit on the popular couch where the stars spent most of their days, and pose in front of a camera. 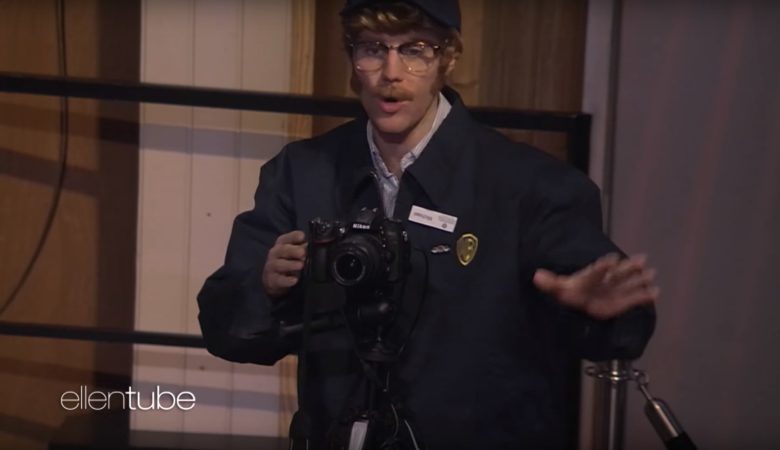 Bieber was masked as one of the WB film production tour guide employees and welcomed fans to the set. The video is, of course, a part of “The Ellen Show”, where the young star was the latest guest.

One pair did not realize it was Justin behind the mask until they came to Ellen’s show! “You can walk around, don’t touch many things, don’t move things around, but you can look around”, said the singer to the guests. He asked them about their favorite characters too. He even sang the “Smelly Cat” song with one family!

Bieber showed his famous fun side with his stunt, and reminded us why he is one of the most lovable celebrities out there!

Trump Will Miss St Patrick’s Day Lunch, But You Won’t Believe Why