Cardi B Shows Her Natural Hair Without Extensions

Controversial rapper Cardi B repeatedly surprised fans when pictures of her with no makeup were leaked, and this time the musician herself showed what her hair looks like without extensions. 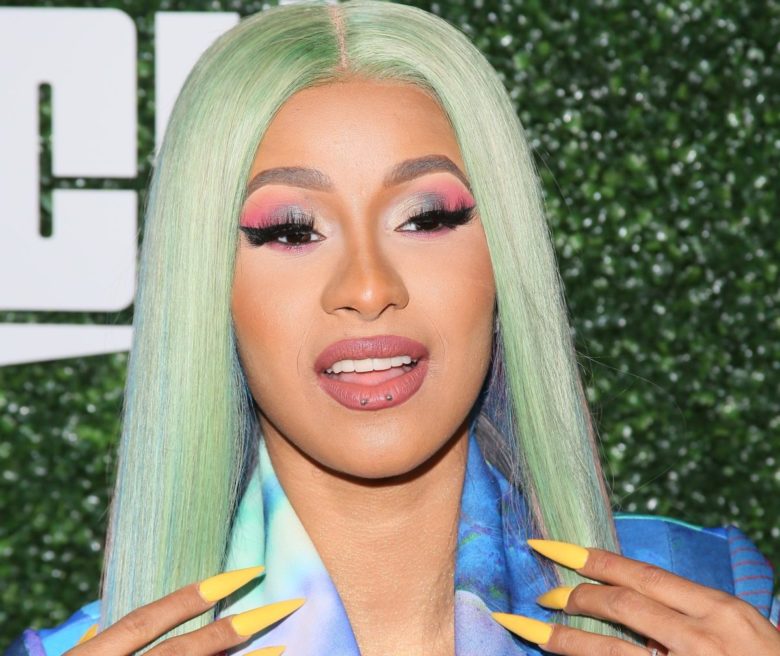 Cardi B rarely can be seen in her natural edition, but now decided to post a video showing her lush, curly hair. “Look at my hair. Wow, I’m so proud of myself”, the 27-year-old star said in a video she posted on social media.

After the shot, Cardi washed her hair, straightened one half, and showed a drastic difference. 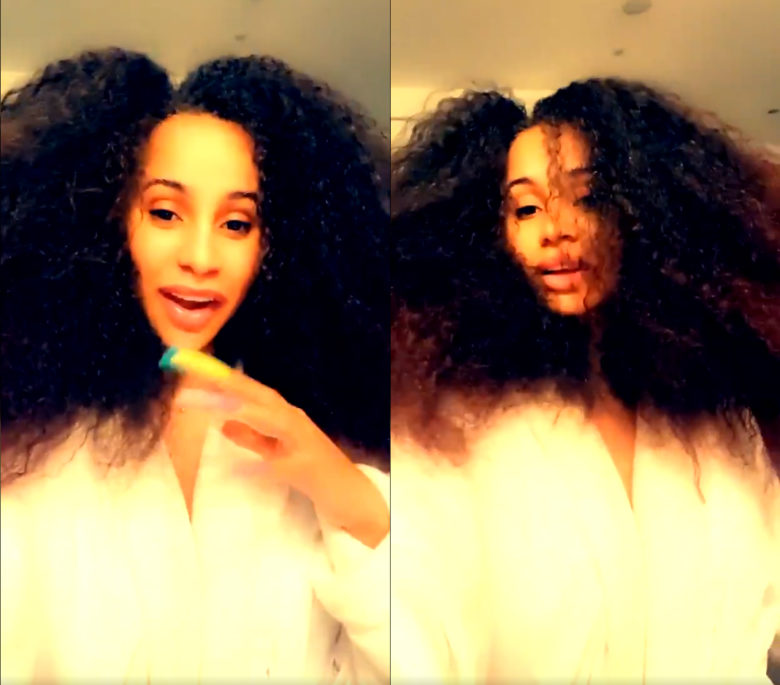 She says in the video that she is proud of her natural hair growth.

Fans showered her with compliments, saying that she should never wear wigs because her natural hair is gorgeous, so she was told that it could go public more often. 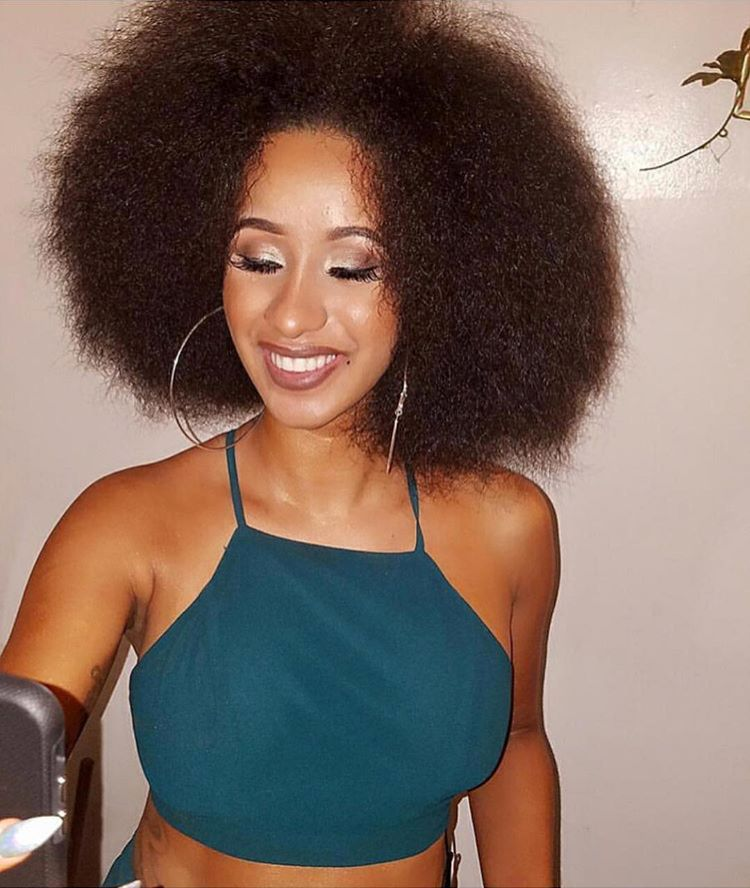 After finishing her hairstyle, Cardi made another video in which she boasted about being on the news in China.

“Let me tell you how a b*tch was on the motherf*cking Chinese news. My n***a I was in China talking sh*t!”. After playing a clip from the news coverage, she said that they “probably think I’m a f*cking scientist or something”, Cardi Bi said with a laugh.

Read Also: Cardi B Has a Message for You About Coronavirus

BITCH I DEAD DONE MADE IT IN THE CHINESE NEWS !

Cardi B Shows off Her New Look in the Latest...

Dean Koontz Predicted Coronavirus Outbreak in His Novel Written in 1981?