Caitlyn Jenner Shocks The Fans With Her Face

During quarantine, Caitlyn Jenner, 70, has shared a close-up video of her face and shocked the media and the public. While she was still a man, she was married to Kris Jenner, 64, the mother of the famous Kardashian-Jenner sisters. Kylie and Kendall Jenner are her daughters.

The former Olympic athlete changed his gender and name, so Bruce Jenner became Caitlyn Jenner. During quarantine, she has been spending time in the garden. 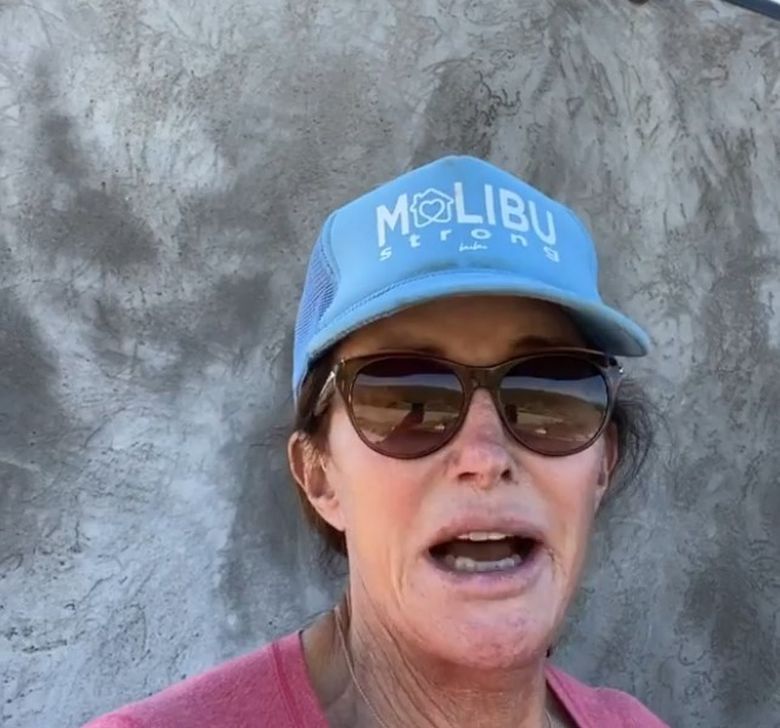 During one of her video updates on Instagram, she made a close-up video of her face without any makeup. “My quarantine weeding project update,” reads the caption below the video, which currently has more than 37,000 likes. 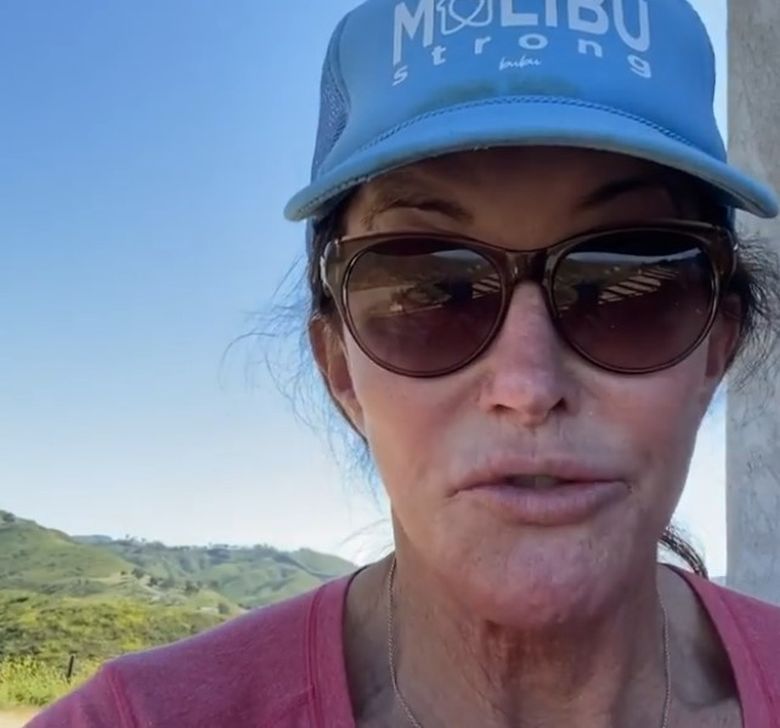 Fans told her that she should be concerned about her face and the current condition. One wrote, “It is said for his grandchildren to have a grandpa of 70 who thinks he is a sexy 25-year-old bunny.” One other follower said that he again looks like Bruce and that all of the surgeries and procedures were pointless.

Read Also: Caitlyn Jenner Shows Off Her Gardening Skills in a Video Makeup-Free

Caitlyn shocked the world a few years ago when she appeared on the cover of “Vogue” that also sad “Call me Caitlyn”. She introduced herself to the world after the gender change.

Read Also: Caitlyn Jenner Goes on a Coffee Run Without a Mask During Coronavirus Pandemic

Since then, Caitlyn has made a documentary series from which she earned $3.2 million. Her net worth is estimated to be more than $100 million. She is dating a 23-year-old Sophia Hutchins.

Stay busy! The time goes by faster, we’ll get through this!

Kim Kardashian Honors Her Late Father Robert Saying That He...