BBC and the Royal Family are about to start a massive dispute. The news outlet released a documentary series that was deemed as anti-William by the officials at Buckingham Palace. What’s even worse, they also claim that it focused on being pro-Meghan and Harry.

Royal biographer and author Angela Levin were the first one to point this out. She said this about the BBC piece: “The ending of the documentary is always what stays with you and they chose to use Meghan’s lawyer to say that she wasn’t a bully, and she was wonderful to work with. It’s there you get the gist of what it was all about in my view. It’s very biased. Anti-William, anti-Charles and pro-Meghan and Harry’.” 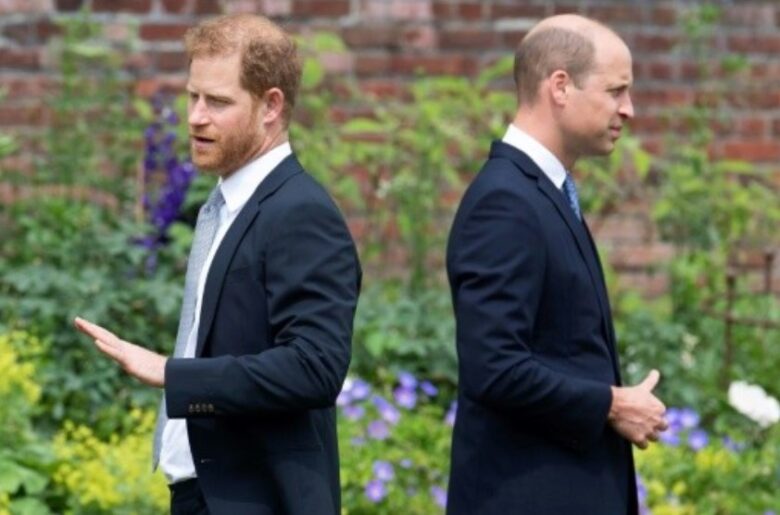 Her dissatisfaction with the series was real, and she couldn’t hide her disappointment with the manner in which some members of the Royal family were depicted, especially Prince William. Levin added: “If you allow a lawyer from one side to have their say then they must let the other side have their say. They haven’t done that and that’s in the BBC guidelines.” As it’s usually the case with the Royal family, the controversies only await us as this documentary is still rather fresh.

What will annoy most of the Royals still loyal to the Queen, is that there were some changes made to the series per the request of Prince Harry. The Duke of Sussex insisted that the term Megxit isn’t used in the series. This is how the Prince explained his reasoning: “Maybe people know this and maybe they don’t, but the term Megxit was or is a misogynistic term, and it was created by a troll, amplified by royal correspondents, and it grew and grew and grew into mainstream media. But it began with a troll.”

His wish was granted and this term is excluded from the piece completely. Instead, they have used the term ” Sussexit.” While Meghan and Harry might be satisfied with what the television presented to them, the Royal family isn’t. 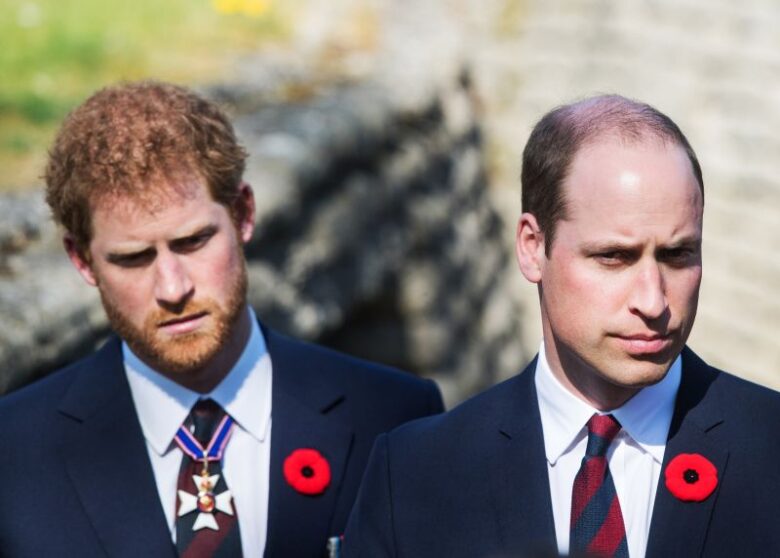 In a rare occurrence, they even decided to release an official statement regarding the flick. This is what they’ve written: “A free, responsible and open press is of vital importance to a healthy democracy. However, too often it is overblown and unfounded claims from unnamed sources that are presented as facts and it is disappointing when anyone, including the BBC, gives them credibility.”

With the second part of the documentary series being aired today, we are sure to hear more from both ends of this dispute. One thing is for sure, you can’t make all members of the Royal family happy with the press all the time. For one, Meghan wasn’t happy with the allegations that she bullied some members of her staff. She even got her attorney at law involved with, lawyer Jenny Afia stating: “Those stories were false. This narrative that no one can work for the Duchess of Sussex, she was too difficult and demanding as a boss and everyone had to leave, it’s just not true.”