The Royal family is falling apart, and now the same is happening for the United Kingdom. Another colony took a vital step forward for its freedom. Barbados is going to be a free, Democratic country, free of the foreign head of state. The 95-year-old Queen Elizabeth will no longer serve as the de facto ruler of Barbados.

Barbados is ready to declare itself a republic and there’s no stopping the move right now. The former British colony gained its independence some time ago, in 1966. But, the Queen remained as titular head of state. Now, they’re once again ready to revive the plans of becoming a republic. Barbados governor Sandra Mason spoke about this: “The time has come to fully leave our colonial past behind.” 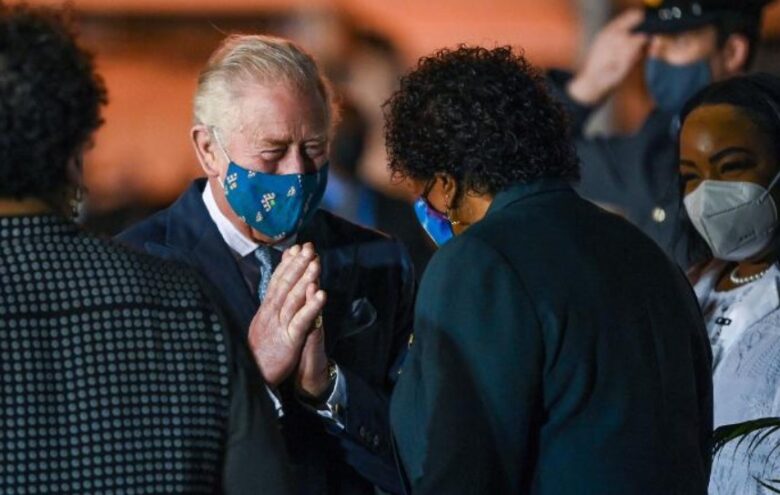 Mason is a former jurist, and now, she will become the first-ever president in the history of Barbados. This Caribbean country has almost 300,000 inhabitants and all of them support this move. The Barbadian parliament decided to install Mason as head of the state. Interestingly, it would seem that this decision bodes well with the members of the Royal family. Prince Charles traveled to the island to be there for the ceremonial transition. He received an invitation from Prime Minister Mia Amor Mottley.

Prince Charles is to be the head of the United Kingdom and the Commonwealth, which consists of a 54-member organization. Most members are former British colonies. The hair of the throne expects little to change in the relationship between the two countries. This is to be expected as he was greeted by an honor guard and a 21-gun salute, which signifies he has a warm welcome. 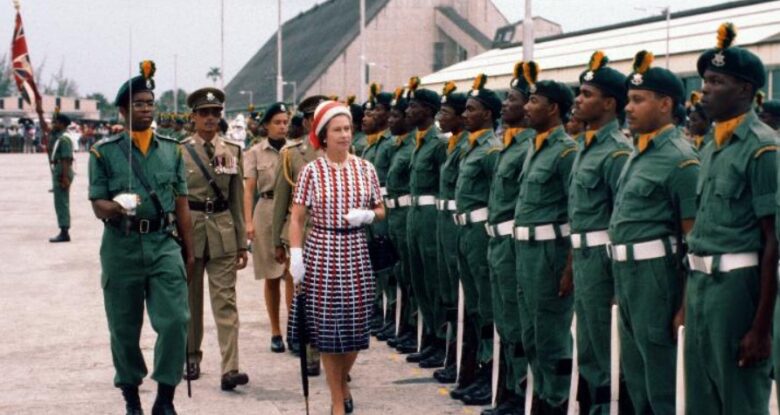 Prince Charles was expected to give a speech to the crowd gathered at the National Heroes Square and he did. This is a part of what he said: “As your constitutional status changes, it was important to me that I should join you to reaffirm those things which do not change. For example, the close and trusted partnership between Barbados and the United Kingdom as vital members of the Commonwealth; our common determination to defend the values we both cherish and to pursue the goals we share; and the myriad connections between the people of our countries — through which flow admiration and affection, co-operation and opportunity — strengthening and enriching us all.”

While having Queen Elizabeth as a monarch in a country that received its independence a long time ago, makes little sense, not many countries decided to remove her from the position. The last one to do so was Mauritius back in 1992. Now, almost three decades later, Barbados is doing the same. What they have in common is the fact they continue to be part of the Commonwealth.

Guy Hewitt, who served as Barbados high commissioner to the United Kingdom between 2014 and 2018 talked about the decision descriptively: “Becoming a republic is a coming of age. “I make the analogy to when a child grows up and gets their own house, gets their own mortgage, gives their parents back the keys because it says we are moving on.”