Famous Hollywood actress Amber Heard, 34, the former wife of Johnny Depp, 56, made the fans and media laugh with her funny facial expressions. As she was driving, she made weird expressions and the paparazzi captured everything.

While most people make faces as they are stuck in traffic, the actress was parked outside her friend’s home. In front of the house in Los Angeles, she stopped her car but did not leave it immediately. 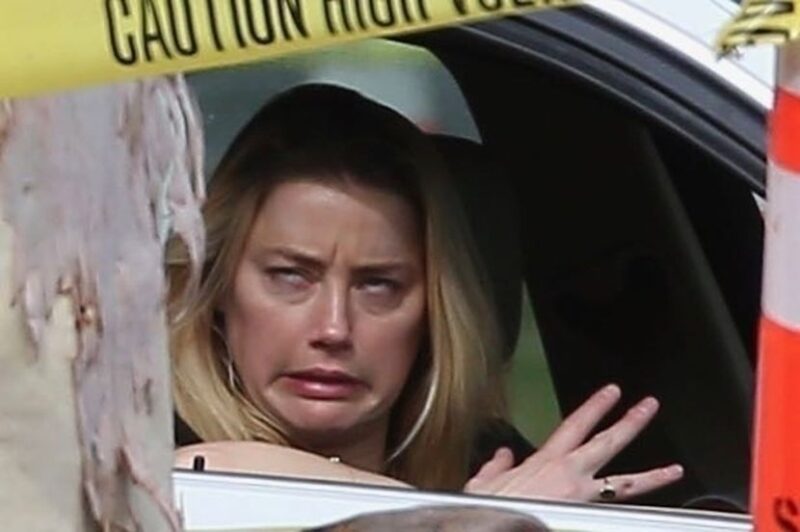 Amber was talking to her friend from inside the car and showed she cares for measures that are slowly being removed in California. She did not bring a mask with her so she remained seated in the car. As she talked through the open car window, photographers captured her in the funniest of moments. 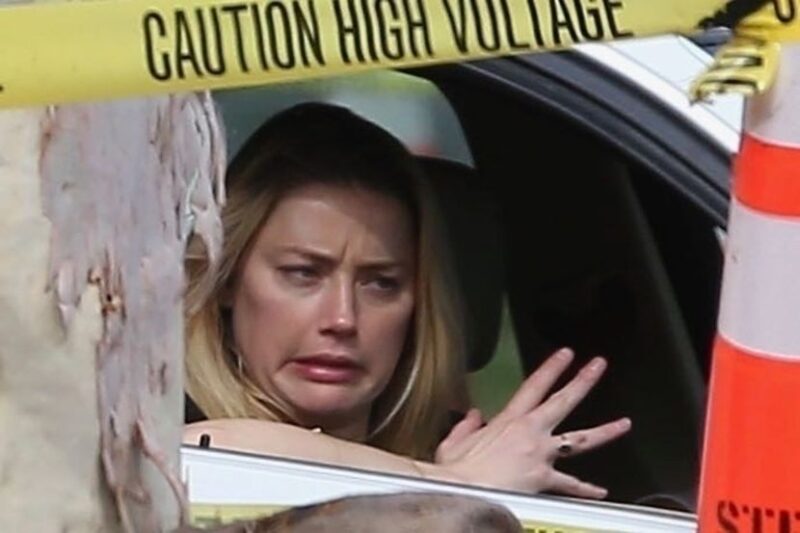 Amber Heard is generally famous as a somewhat lighthearted person who enjoys having fun. On her Instagram page, she has a few photos with similarly wacky facial expressions. She is not afraid of enjoying herself and joking around, often at her own expense.

Finally back home.. already feelin’ like summer.. bring on that sunshineee

Heard has been in the center of a major controversy for the past few years. Following her messy divorce from Hollywood legend Johnny Depp, more and more details are surfacing regarding their very toxic relationship. She has allegedly abused him on numerous occasions, and might even have to pay a considerable sum to him as compensation.

Khloe Kardashian Is Selling Her Home For $19 Million