New surveillance camera images that might change the course of Amber Heard’s and Johnny Depp’s legal battle emerged. The 33-year-old actress was filmed cuddling up to Elon Musk in the private elevator in the actor’s penthouse. 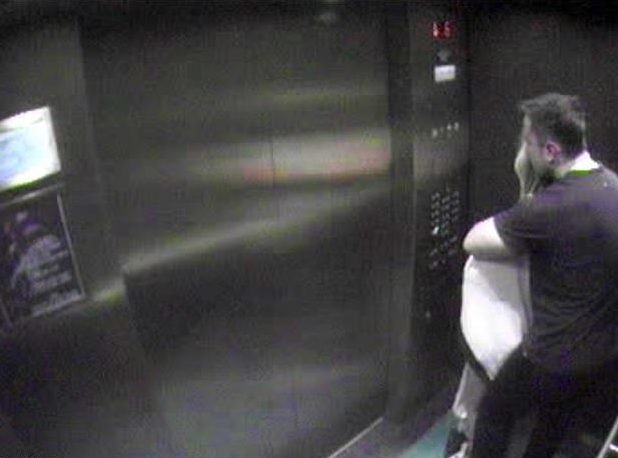 The Tesla mogul claims that Amber had already been separated from Depp by the time they started seeing each other and that their relationship didn’t become romantic “until some time later”, Daily Mail reports. 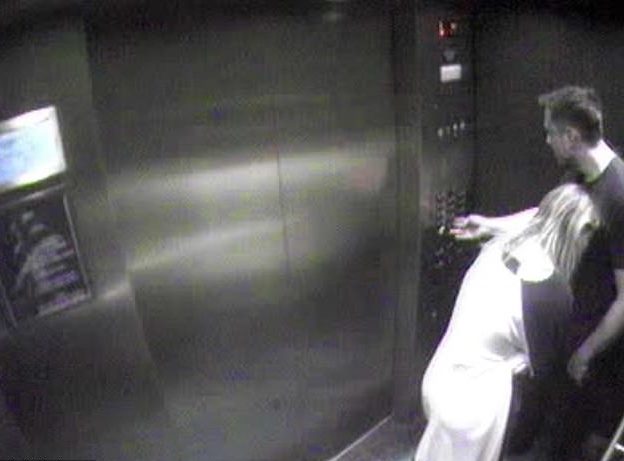 Nevertheless, the 55-year-old actor accused his ex-wife and Musk of starting their affair one month into his 2015 marriage. Surveillance camera images showed Amber riding the elevator with Elon Musk and cozying up to him. The elevator is located at Depp’s luxury LA apartment. 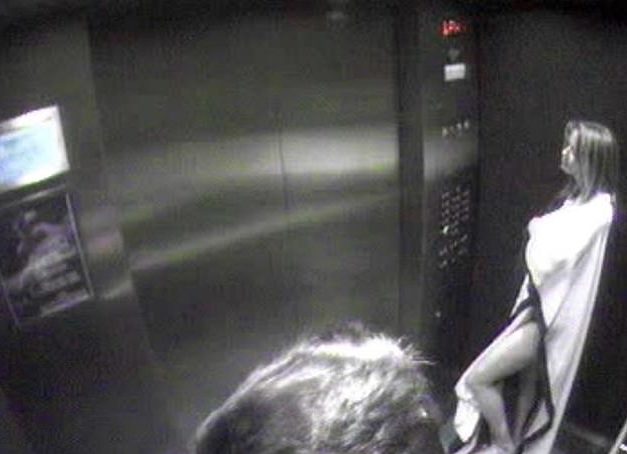 It is not clear when this happened as there are no timestamps, but security guards claimed that Musk visited Heard a couple of times before and after she filed for divorce. Depp moved out of that building month after the split. 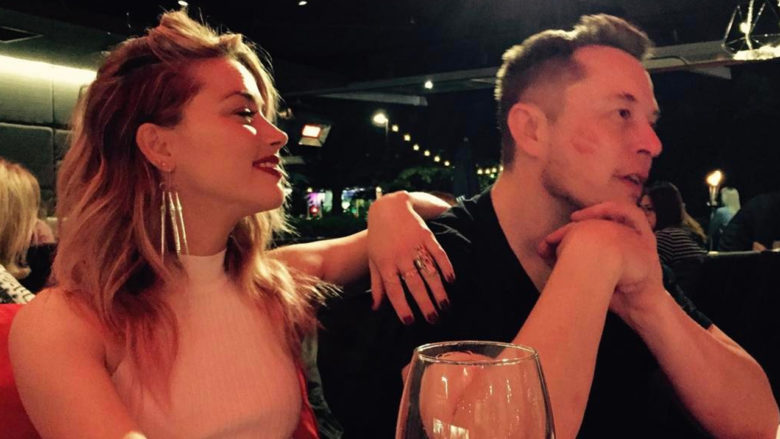