NEW YORK POST – 06/04/2020: Mark Zuckerberg isn’t popular these days among his former colleagues that stood beside him in the early days of Facebook. They are against him becasue of Facebook’s CEO decision side with Donald Trump despite his Twitter and Facebook posts that are just not right. They claim Zuckerberg betrayed Facebook ideals and called his actions cowardly.

Former Facebook employees did this by sending an open letter that was published by the New York Times. Facebook leadership staff were under a lot of pressure before more was added with this letter. 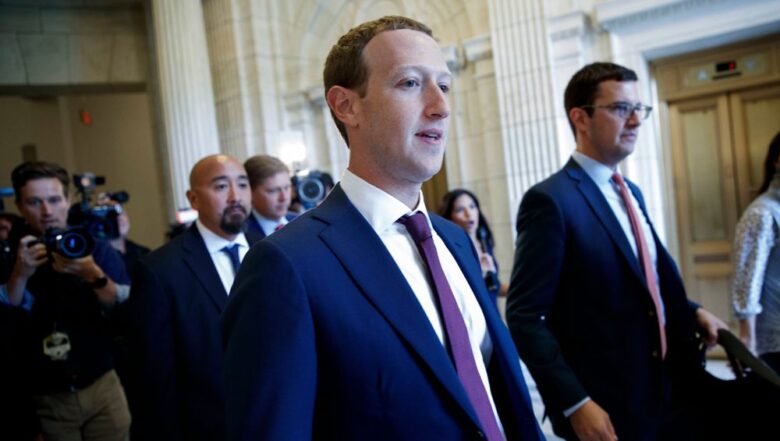 Last week Zuckerberg decided to criticize Twitter for their actions against POTUS and his posts that needed to be fact-checked and were labeled as misleading. Facebook agreed to allow Donald Trump to post whatever he wants and let the users decide what’s right or false.

In the mid-time, Twitter dealt another blow to POTUS as they removed his account from their discover sections, deciding that by doing this, they are partially stopping the promotion of racism and violence.

After the letter criticizing Facebook was published, people expected a quick response from Zuckerberg, but he’s yet to make an announcement regarding the matter. The letter, among other things, contained the following message: “The company we joined valued giving individuals a voice as loud as their government’s — protecting the powerless rather than the powerful.”

They also commented on what Facebook is doing right now, stating that it’s not: “A noble stand for freedom. It is incoherent and worse, it is cowardly.”