Actress Amber Heard and her ex-husband Johnny Depp are currently in the midst of a court battle that has been going on since 2017 when they decided to end their marriage after numerous conflicts, both verbal and physical.

However, Amber does not seem to be too burdened by this and enjoys in love and happiness she has found with her new girlfriend, cinematographer Bianca Butti. 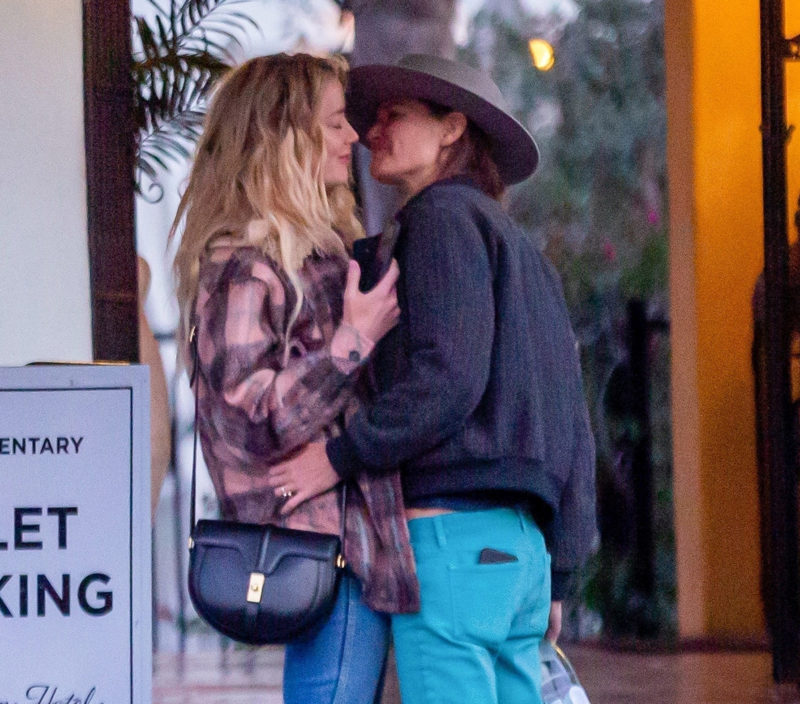 “Amber is fine and happier than ever. Bianca has been very supportive of her, and Amber feels like she can trust her and be comfortable around her, especially since they were friends first,” a source told Us Weekly. The source added that the 33-year-old really likes spending time with Bianca and has already openly declared her love. 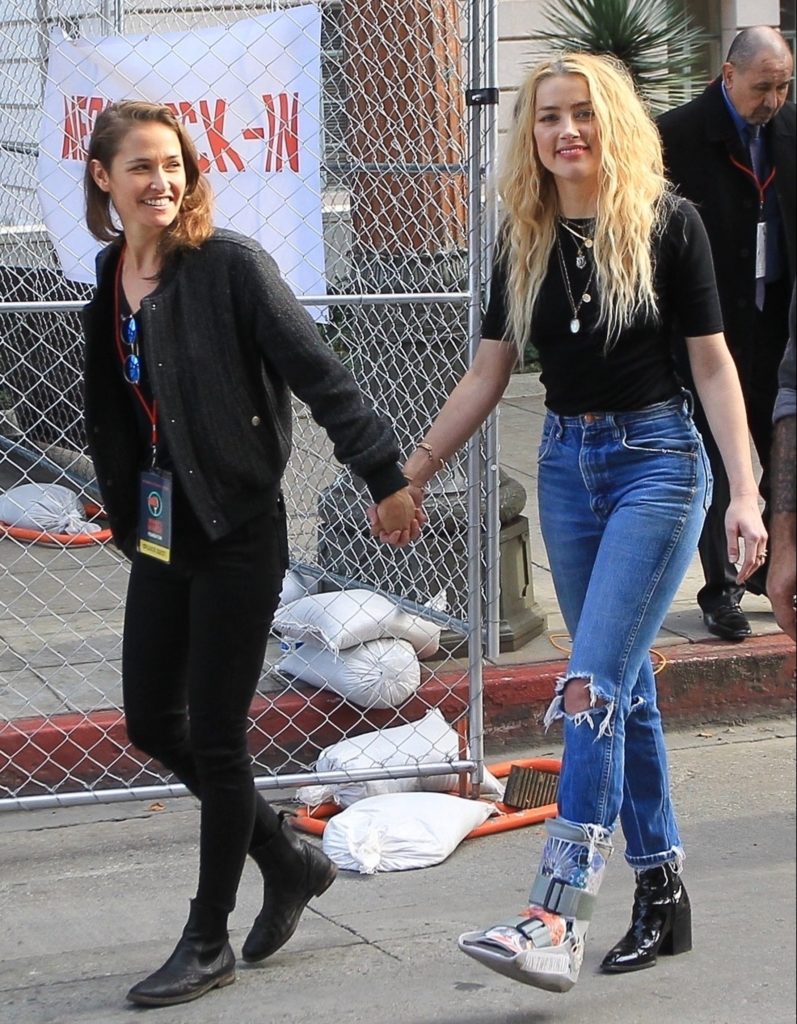 “Amber is not trying to be low key about it. She feels comfortable kissing Bianca and holding her hands in public at this point. They started as friends, and it turned into something more,” an insider explained.

Heard’s marriage to Johnny Depp, which lasted from 2015 to 2017, ended with serious accusations of harassment, because of which they were always under the tabloids spotlight. This scandal had a negative impact on their acting careers.

Amber Heard Cuddles up to Elon Musk in Johnny Depp’s...