Another big Marvel project is being wrapped as we speak, and it is a standalone Hawkeye series. But, as its premiere is nearing, we have a big question to ask: Should Jeremy Renner be a star in the MCU anymore? His reputation is now a bit tarnished, and his legal history piles up. We’re not sure that he should be a member of the Avengers in the future or Marvel Cinematic Universe for that matter.

Let’s dig a bit deeper into his legal issues, his history with Marvel, and what the future holds for the actor. When you everything below, you’ll be one step closer to believing that he should quite as Hawkeye while he’s ahead. After all, Renner did have a good run with the franchise and is set financially. Besides, we’re not sure that kids should see a man of his demeanor as a hero. 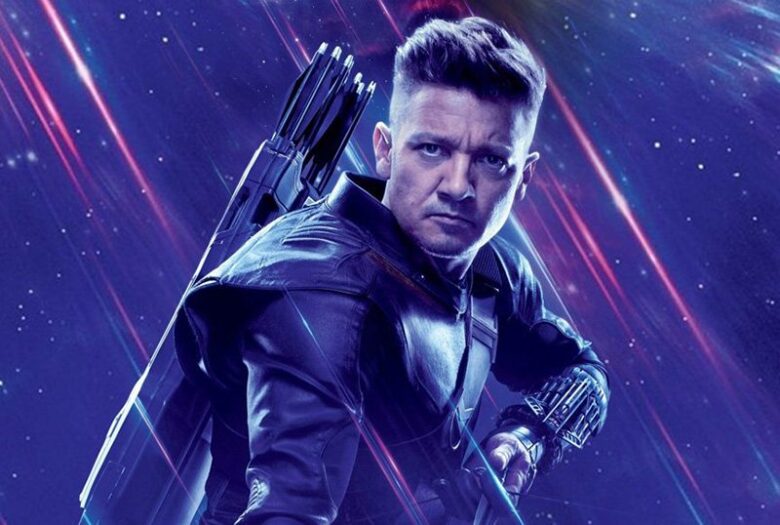 What Did Renner Actually Do?

For one, he, together with his co-star Chris Evans made a few ugly comments about the Black Widow character, played by Scarlett Johansson. Both of them called her a w*ore and sl*t. This type of comment didn’t bode well with the fans of the franchise who demanded an apology from the actors. And to think this happened during the promotional tour for Avengers: Age Of Ultron.

Evans was quick to apologize, and his deeds were forgotten quickly. Renner took a different approach and provided an explanation, but not an apology. This is what he said: “I am sorry that this tasteless joke about a fictional character offended anyone. It was not meant to be serious in any way. Just poking fun during an exhausting & tedious press tour.” This type of statement didn’t resolve anything. 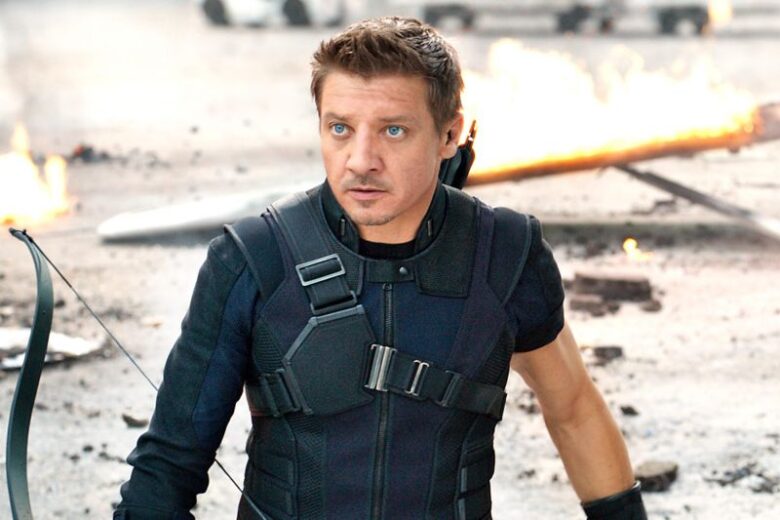 All of this happened in 2015, and matters got worse for Jeremy in 2017 when he released an app. The app in question was called Jeremy Renner and it was intended for his fans who wanted to establish a form of contact with the actor. Once this was made public by comedian Stefan Heck, trolls attacked it with all forces and it was quickly shut down by the actor. While these situations were embarrassing, he indeed has true legal issues. 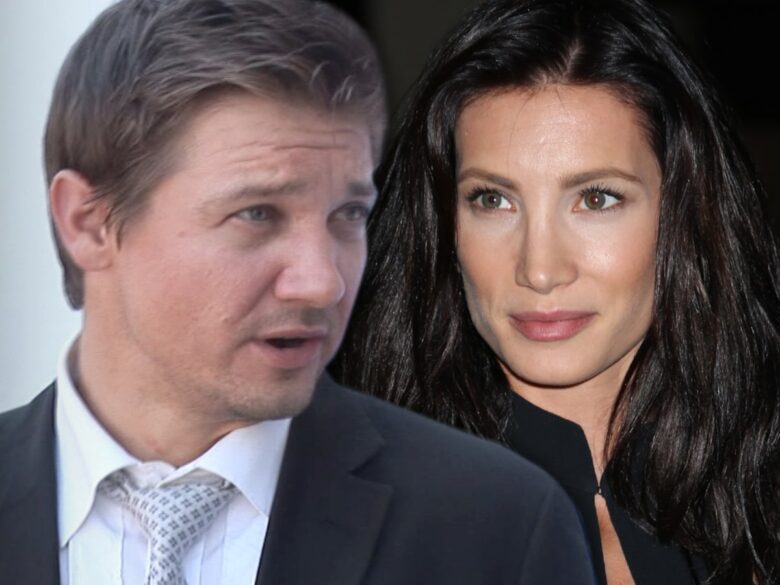 It all started in 2014 when Renner divorced his wife, Sonni Pacheco. That’s when the battle for custody of their daughter Ava started. It wasn’t until 2019 that deeper issues were made public by TMZ. It was then revealed that the Hawkeye actor threatened to kill both of them. The whole mess was done under influence of alcohol and various substances. Furthermore, their daughter was present. Of course, Renner denied these claims, implying that it was a publicity stunt in order to take away some of his assets. According to him, it is not a coincidence that these issues are always mentioned when one of his films is set to be released. 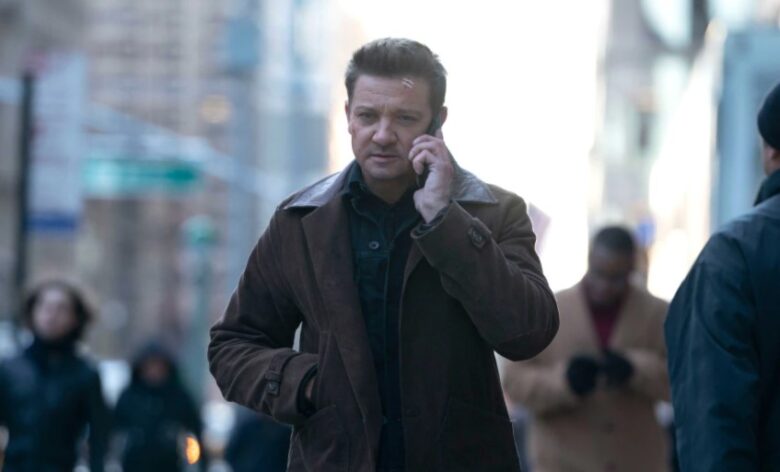 Should He Step Down as Hawkeye?

This is the question we want to answer. With everything surrounding him, is he still the right person for the job? The good thing is that he’s preparing a successor which we saw in the Hawkeye series. With Hailee Steinfeld being groomed for the role, his days at MCU could be numbered. The show could be a farewell gift, for the actor who gave his best years to the franchise, but also showed that the time is right to move on. So if either he quits, or this is his last project, everyone should be fine with it. Even if those claims by his wife remain only allegations, it is a bit too much, nonetheless. Let’s look at the future and people who could do a better job both personally and professionally.

Celebrities Reveal The Content Of Their Beauty Cabinets: Make-Up And Skincare That They Truly Use